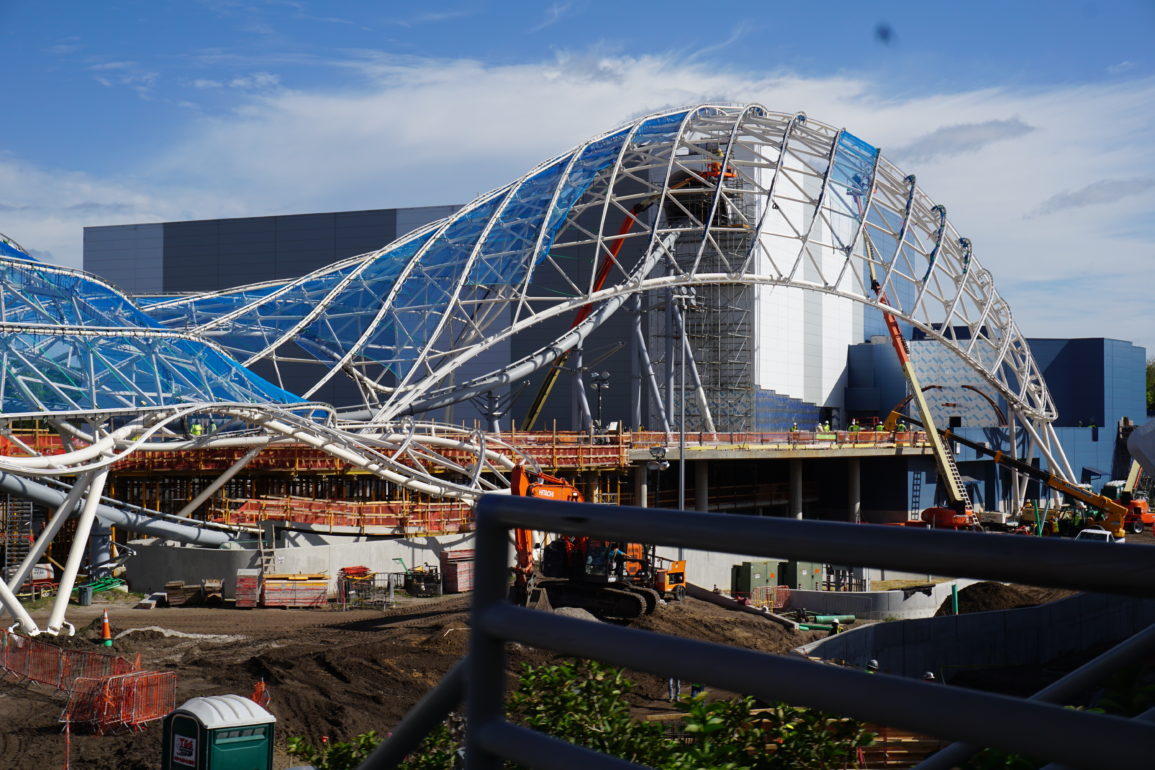 According to the new fourth quarter and fiscal year report from The Walt Disney Company, it invested less in theme parks in 2021 than in 2020.

The table above shows investments in millions. Total investments for Disney Parks, Experiences, and Products dropped from $2,904 million to $2,272 million. Most of this change is accounted for by a $548 million investment drop in domestic theme parks.

The total investments in parks, resorts, and other property dropped by $444 million.

The report states, “Capital expenditures decreased from $4.0 billion to $3.6 billion driven by the temporary suspension of certain capital projects since the onset of COVID-19 in fiscal 2020 at Disney Parks, Experiences, and Products.”

For more on some of the “temporarily suspended” projects, read some of the following articles: