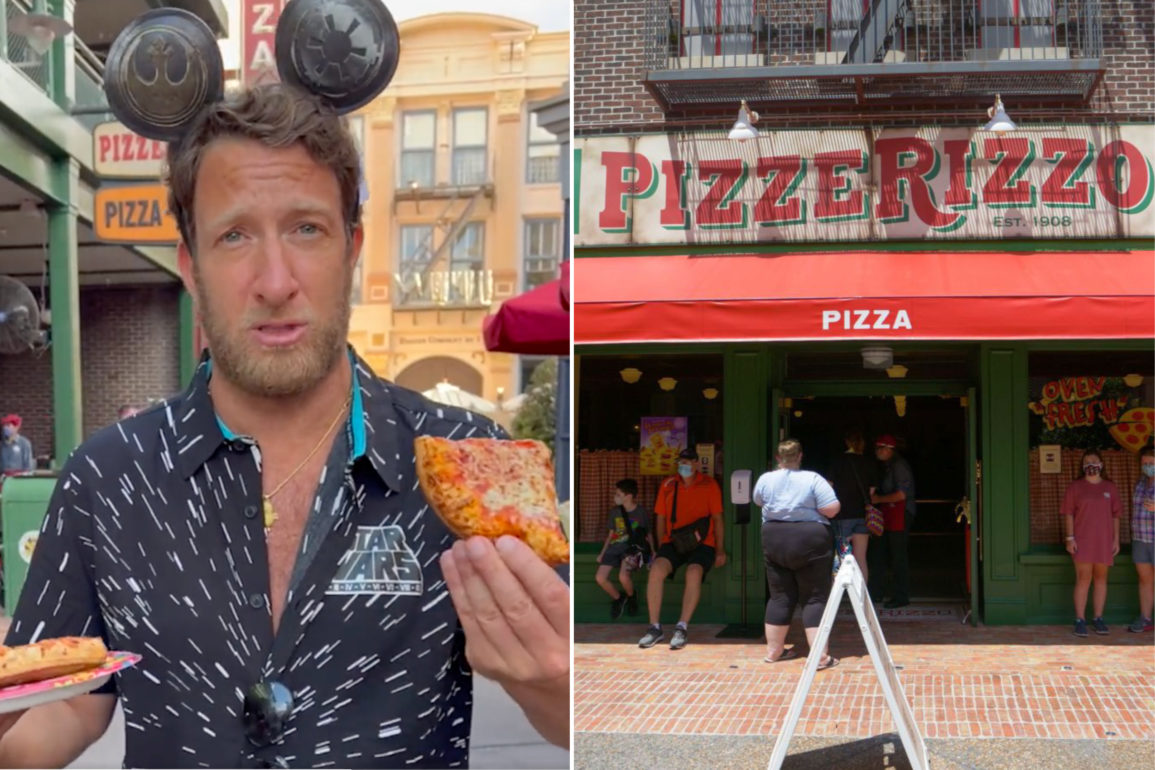 Dave Portnoy of Barstool Sports, a popular sports and pop culture site, recently visited Disney’s Hollywood Studios and decided to record one of his popular “one bite” video reviews. Naturally, he went to PizzeRizzo over on Grand Avenue, and his review was surprising to say the least.

PizzeRizzo (and counter-service pizza in general at Walt Disney World) is often considered a joke, lampooned for its poor quality and taste, which is why we were surprised to see that Portnoy gave PizzeRizzo a 7.1 out of 10 in his review, saying it was “not the worst I’ve ever had, not the best.” He went on to note that it was “much crispier than [I] expected.”

Then again, he also did mistake Rizzo the Rat from The Muppets for Remy from ‘Ratatouille’.

Portnoy posted his brief review on the Barstool Sports Twitter account, where he often posts pizza reviews during his travels.

What do you think, would you agree with Portnoy’s opinion? Or are you an ardent PizzeRizzo hater? Either way, let us know below in the comments.

Next
PHOTOS: Details Painted on Poseidon’s Fury Façade in Universal’s Islands of Adventure