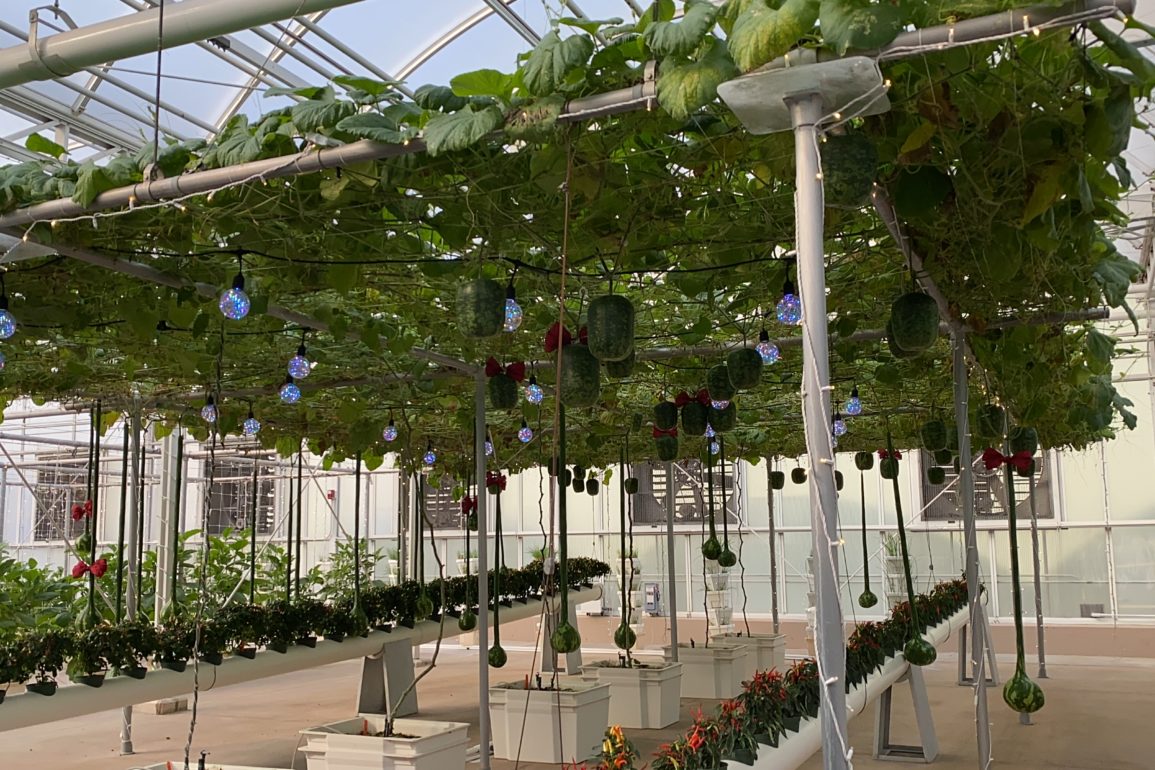 New Paint & Patchwork at Guardians of the Galaxy: Cosmic Rewind, Scrim Removed From Living With the Land, and More: EPCOT Photo Report (12/9/21)

We started this gloomy day with our usual Monorail run to get an eye from the sky view of the current construction projects happening.

Journey of Water is seeing a lot of progress as structures and walkways begin to take shape.

Back on the ground, Guardians of The Galaxy: Cosmic Rewind received more patchwork and paint as the arms on the opposite side of the building and walls underneath receive fresh coats.

The new Connections Cafe is also speeding along, as windows are almost finished installation, and a roofing portion is added to the corner of the building.

Gateway Gifts near the entrance of the park had a few new Disney Parks collection jewelry items, all of which can be found in our daily merchandise roundup.

Quite a few Remy’s Ratatouille Adventure items were restocked inside Creations, including Bump & Go Cars, shirts, keychains, and magnets.

A bit more scoring is scattered around the Imagination pavilion, following new sections of pavement surfacing a few days prior.

We had to stop in and wave to Mickey before moving on!

Long wait times plague the holiday times annually, but we hopped aboard Living with the Land to find that all of the scrim had been removed from the attraction.

Heading into World Showcase, new “Joyful! A Celebration of the Season” banners hang in the promenade near the stage where 50th anniversary banners previously hung.

Anna and Elsa continue to greet guests in Norway from a distance, but they can now be seen standing next to each other instead of at two separate areas at the pavilion.

Scoring is still visible on the ground at Mitsukoshi in the Japan pavilion where the stamped concrete pavement is replaced.

The Givenchy sign at Plume Et Palette in France has also been removed following the shop’s closure earlier this year.

On our way out, we noticed one of the fountains near The Seas with Nemo & Friends and Journey of Water construction had been drained, though the other areas still contained water.