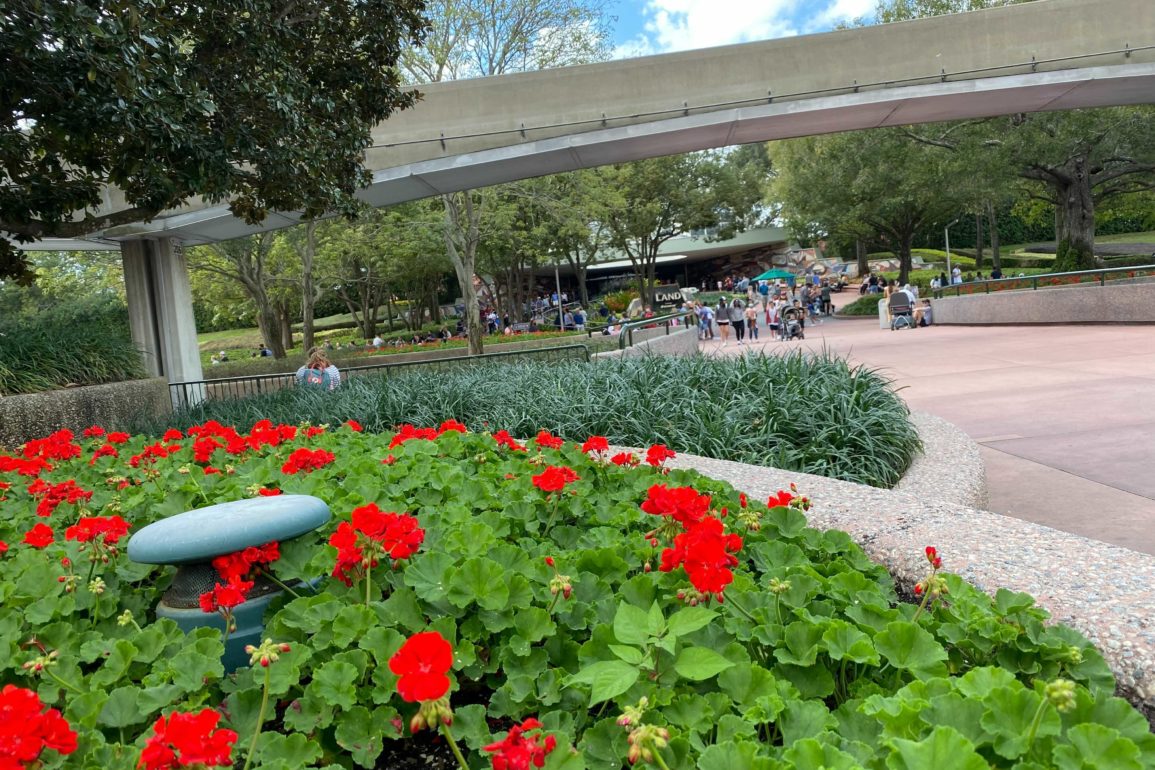 The latest chapter of EPCOT’s ongoing “re-imagining” has arrived around World Nature, as the new park entrance music can be heard in the area.

Previously, the old Innoventions area music from 1994 could still be heard here, before it was replaced by holiday music for the 2021 EPCOT International Festival of the Holidays. You can hear what is perhaps the most beloved background music in Disney Parks history below:

Additionally, the new loop plays at the entrance of The Land, replacing a loop featuring attraction-specific music that has played since the building opened in 1982.

Currently, Imagination! has kept its music loop, though the new music picks up just outside the entrance to Journey into Imagination with Figment. The Seas with Nemo and Friends exterior loop from 2006 remains as well.

The new score doesn’t feature music from the park’s attractions, instead going for licensed music with an inspirational motif. Having broken with a nearly 40-year tradition of original music created for the park, critics of the new loop have called it a “Spotify playlist.” Love it or hate it, changes have come to EPCOT.

Listen to a sample of the loop below.