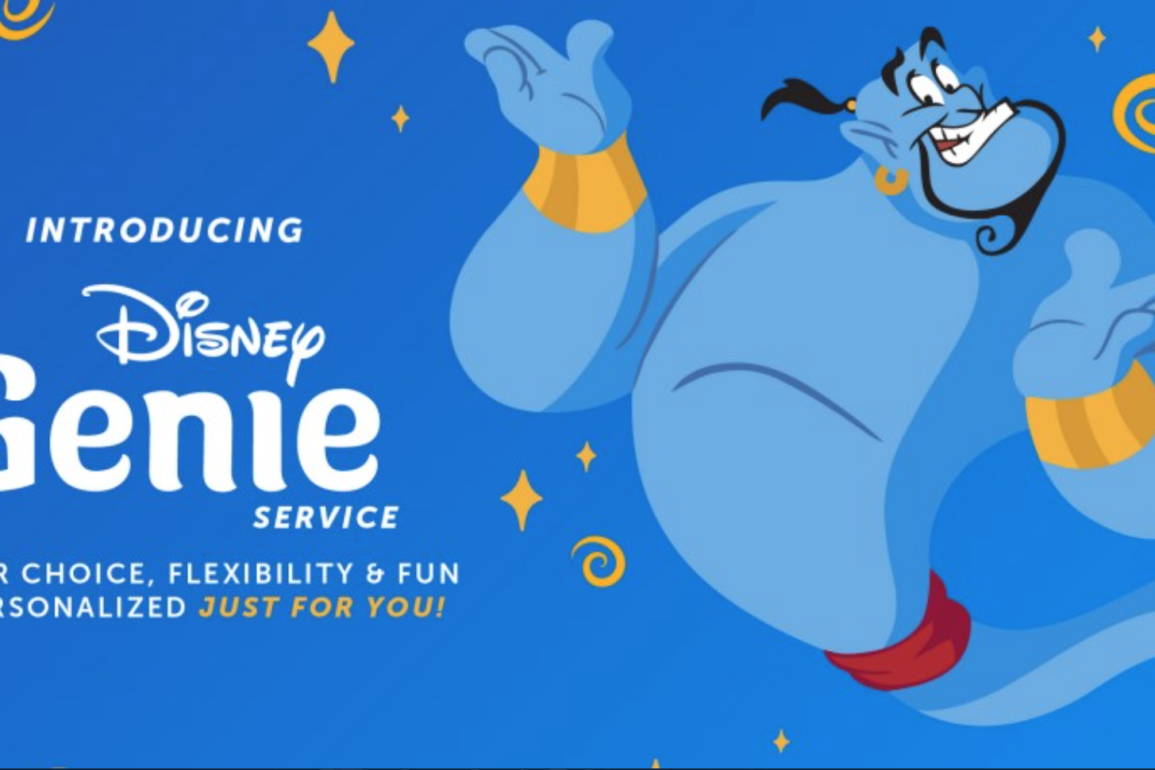 According to Disney, this growth is due to more guests visiting the parks and an increase in the average per capita ticket revenue. This means that they made more money from one ticket than before. This is in part due to higher room rates and higher costs in general.

Disney also attributes the increase in average per capita ticket revenue to Genie+ and Lightning Lane. These paid services launched at Walt Disney World and Disneyland Resort during this quarter, replacing the free, retired FastPass service. Genie+ costs $15 per day, while separate, individual Lightning Lane selections vary from $7 to $20.