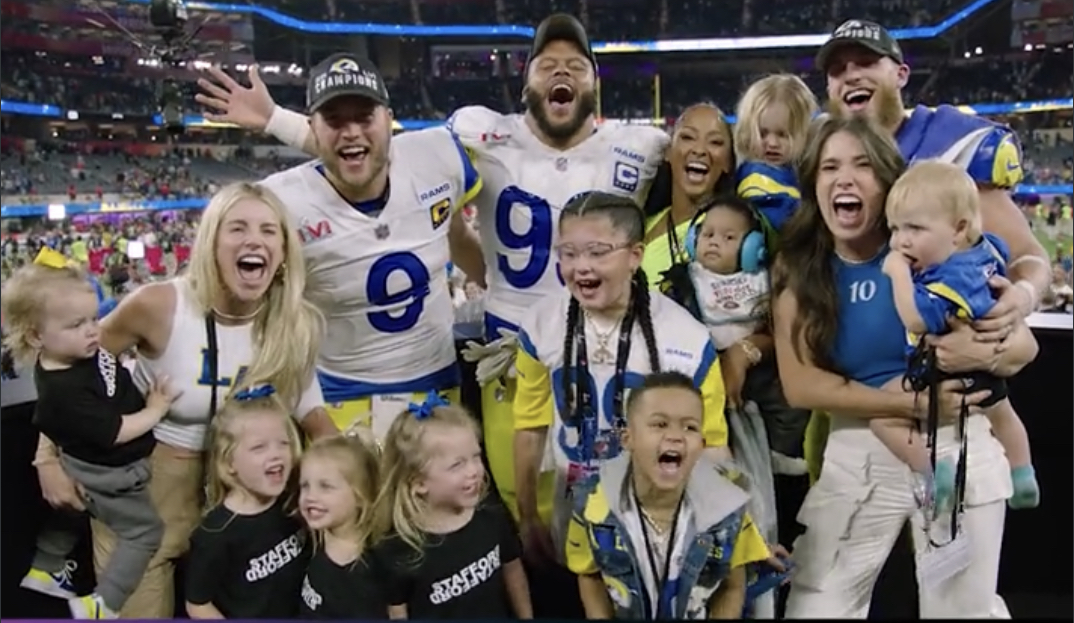 The winning team is often celebrated at Walt Disney World or Disneyland Resort with a small parade and a visit from the MVP (though sometimes more than one player visits). There will be a celebratory cavalcade down Main Street, U.S.A., in Disneyland park featuring these players at 1:30 p.m. PT.

Watch as Cooper Kupp, Matthew Stafford, and Aaron Donald make the classic proclamation, “I’m going to Disneyland,” in the video below. The Rams are celebrating their second Super Bowl win in their history, having beaten the Bengals with a 23-20 score.

Did you see Disney’s TV spots during Super Bowl LVI? Check them out below.

Are you happy to see Cooper Kupp and Matthew Stanford going to Disney to celebrate? Let us know in the comments.