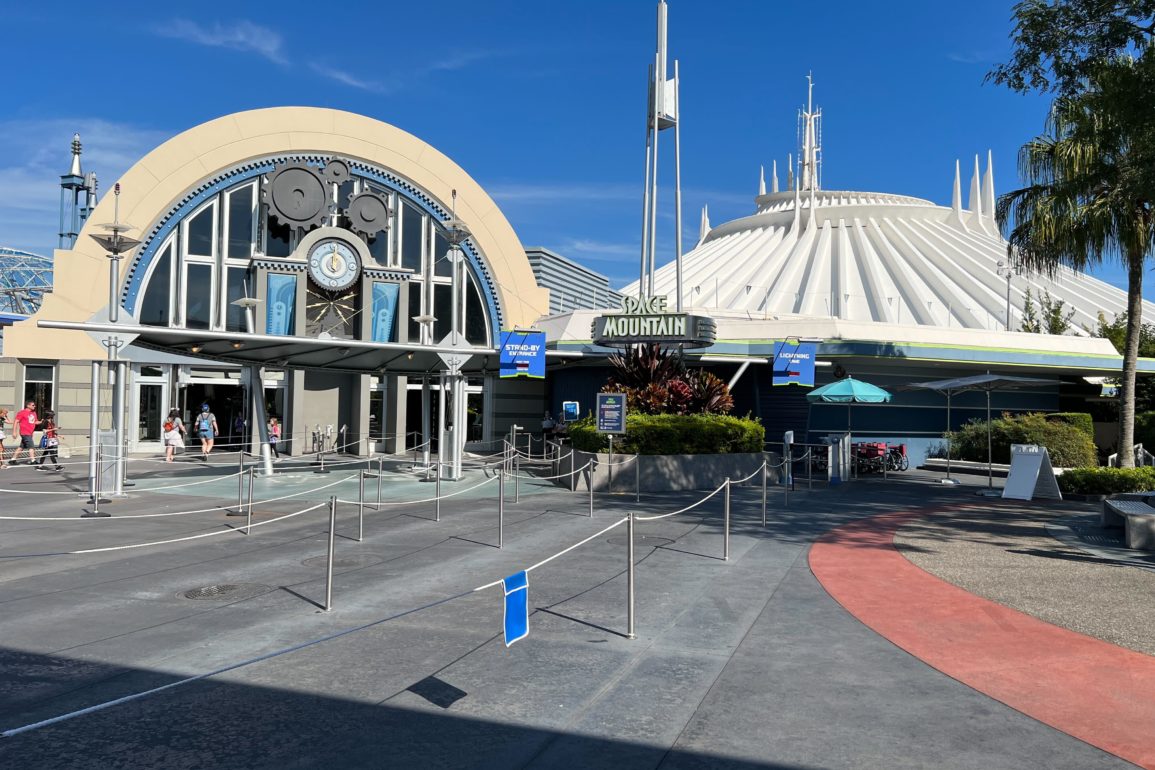 Reedy Creek firefighters have revealed to Orlando Sentinel reporters that the alarm which shut down Space Mountain and the Tomorrowland Transit Authority PeopleMover this afternoon was caused by a smoking refrigerator in a Cast Member break room.

Reedy Creek spokeswoman Eryka Washington confirmed to the Orlando Sentinel this afternoon that firefighters were dispatched after smoke alarms went off at Space Mountain, but found no fire. A refrigerator in a Cast Member break room was found to be emitting smoke, and was promptly unplugged by the first firefighters on scene. Calls for backup from other units and from Orange County Fire Rescue were cancelled.

As of publishing, Space Mountain has reopened with a 105 minute wait, but the Tomorrowland Transit Authority PeopleMover remains closed.