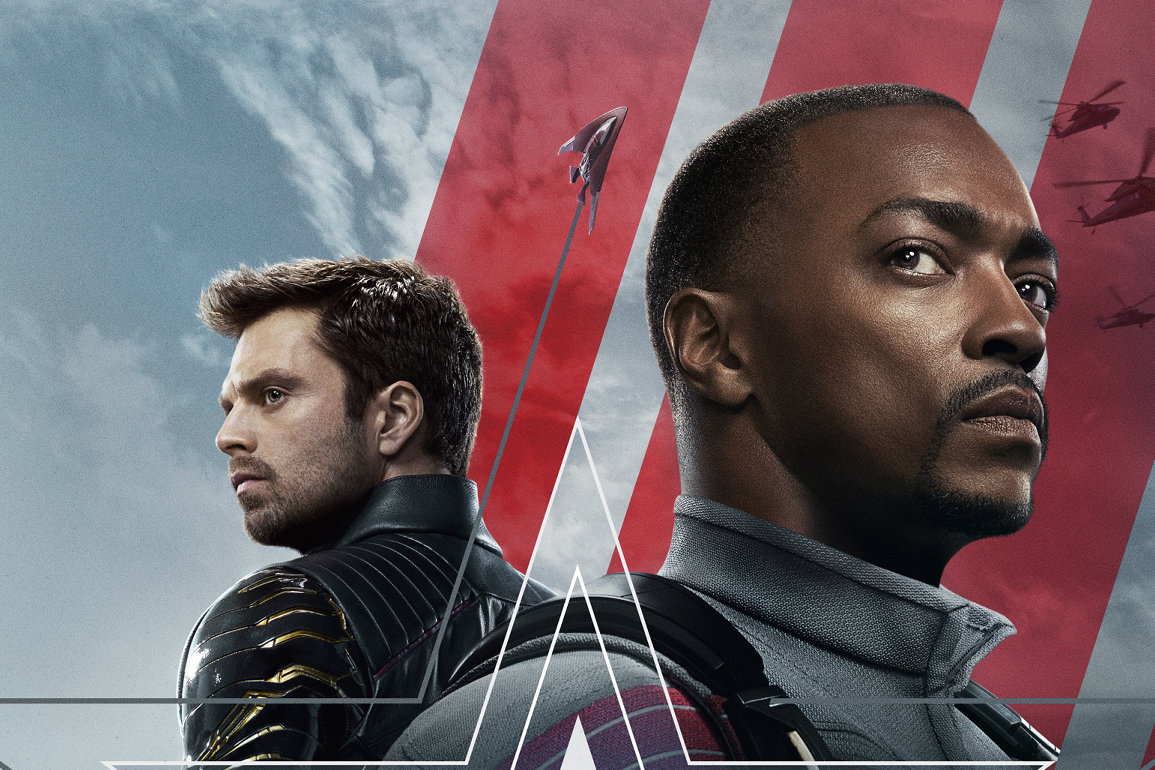 Yesterday, we reported that episode three of “The Falcon and the Winter Soldier” had been altered to include less blood and violence, specifically in two scenes. Ryan Parker of The Hollywood Reporter now states that this altered version was published on Disney+ by mistake.

Parker tweeted, “I hear from a reliable source it was a software control issue and the wrong file was recently published accidentally. It’s being corrected immediately.”

Some speculate that the altered version is a “family-friendly” version meant for a future parental controls feature, or may be meant for airing in stricter regions outside the U.S.A.

The altered version did not have blood splatter on a character killed in the episode and another character was hit with a pipe instead of impaled in the shoulder.

'Star Wars Visions' Confirmed for Second Season, Coming to Disney+ Spring 2023May 29, 2022
Hera Syndulla and Chopper From 'Star Wars Rebels' to Appear in 'Ahsoka'May 28, 2022
New Poster for 'Doctor Strange in the Multiverse of Madness' RevealedFebruary 13, 2022

Next
Media Previews of Guardians of the Galaxy: Cosmic Rewind to Occur First Week of May, Affinity Group Previews Expected to Follow