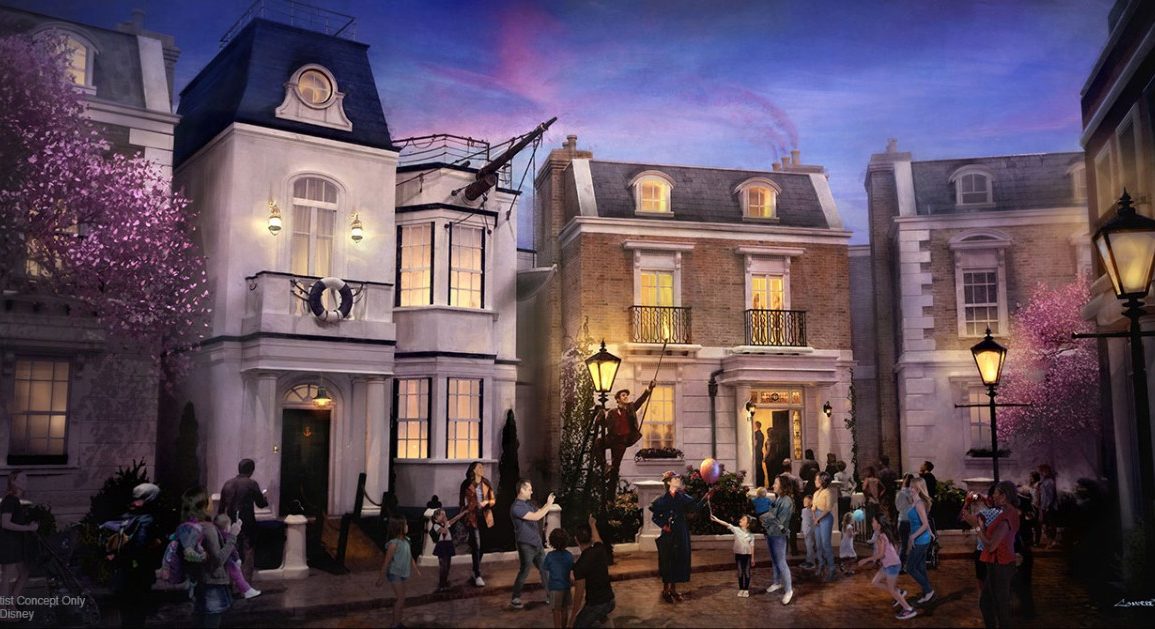 During the Question and Answer portion, a shareholder asked CEO Bob Chapek about the Disney Parks projects announced before the pandemic but have since been shelved.

Chapek pointed to the pandemic as a reason that projects, such as the EPCOT Mary Poppins attraction, have been on hold.

He listed several projects that have gone forward, such as Remy’s Ratatouille Adventure, Avengers Campus, and the Journey of Water inspired by Moana.

Chapek expressed his disappointment that the projects had to be put on hold and vowed that as their cash situation becomes a bit more robust in terms of liquidity, they look forward to refunding those projects. He also noted that the Mary Poppins attraction is one of his favorite projects.

Which project do you hope to see come to fruition? Let us know in the comments.