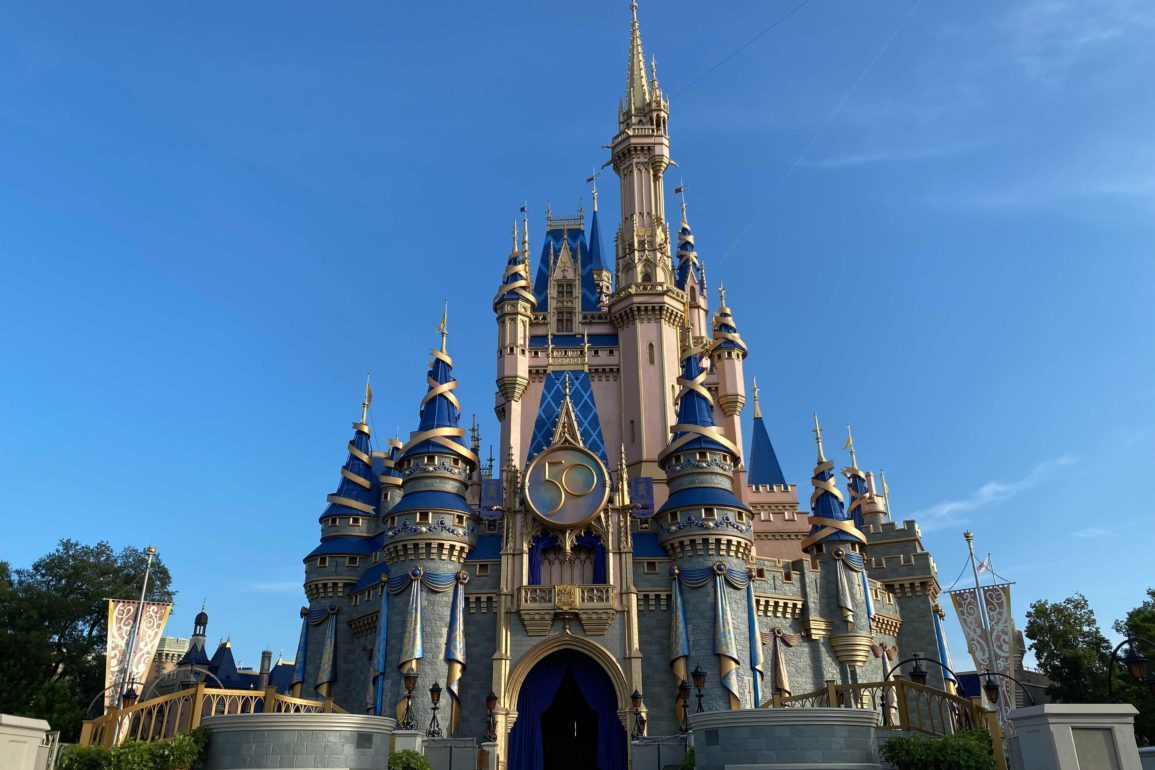 Over the past couple of weeks, The Walt Disney Company has been under fire for donating money to sponsors of Florida’s “Don’t Say Gay” bill.

Disney CEO Bob Chapek originally acknowledged the situation and received immense backlash from Disney employees for his lack of action. He later apologized to Cast Members via email, denounced the bill, and vowed to be an ally to the LGBT+ community.

After much criticism and backlash from employees and fans, The Walt Disney Company announced that it would be pausing all political donations in the state of Florida.

Disney Cast Members organized multiple walk outs in protest of the company’s lack of support for the LGBT+ community. Just yesterday, hundreds of Disney employees walked out of Disney Headquarters in Burbank, California.

But according to this new petition that has been making the rounds, not all Disney employees want The Walt Disney Company to be involved in politics.

Some Disney employees are passing around a petition hoping that The Walt Disney Company will stop getting involved in politics and remain “politically neutral.”

Read the full petition below:

As employees of the Walt Disney Company, we believe in the dignity of all people. This is why we do what we do. We write stories. We make costumes. We act in parades. We run cruises. We stream movies. We make magic. We do this because our work contributes to a fountain of wonder that inspires joy, awe, and delight in guests and audiences of all ages. We are proud employees of the Walt Disney Company. We love our jobs because we get to share the wonder of life and human experience with millions of people worldwide.

However, over the last few years, one group of cast members has become invisible within the company. The Walt Disney Company has come to be an increasingly uncomfortable place to work for those of us whose political and religious views are not explicitly progressive. We watch quietly as our beliefs come under attack from our own employer, and we frequently see those who share our opinions condemned as villains by our own leadership.

The company’s evolving response to the so-called “Don’t Say Gay” legislation in Florida has left many of us wondering what place we have in a company actively promoting a political agenda so far removed from our own. TWDC leadership frequently communicates its commitment to creating an inclusive workplace where cast members feel comfortable sharing their perspectives and being their authentic selves at work. That is not our workplace experience.

Over the last few weeks, we have watched as our leadership has expressed their condemnation for laws and policies we support. We have watched as our colleagues, convinced that no one in the company could possibly disagree with them, grow increasingly aggressive in their demands. They insist that TWDC take a strong stance on not only this issue but other legislation and openly advocate for the punishment of employees who disagree with them.

An internal poll within the company went out a few months ago asking us if we felt accepted in the company. Many of us didn’t complete it because the nature of the questions made us worry that the results of the poll could be used to target us for quietly holding a position that runs against the progressive orthodoxy that Disney seems to promote. TWDC has fostered an environment of fear that any employee who does not toe the line will be exposed and dismissed.

Much has been made of our internal efforts to Reimagine Tomorrow, but as much as diversity and inclusion are promoted, the tomorrow being reimagined doesn’t seem to have much room for religious or political conservatives within the company. Left-leaning cast members are free to promote their agenda and organize on company time using company resources. They call their fellow employees “bigots” and pressure TWDC to use corporate influence to further their left-wing legislative goals.

Meanwhile, those of us who don’t align with this vision keep our heads down and do our work without bringing our personal beliefs into the workplace. We’ve done this without complaint because we don’t want to rock the boat, but the boat is being rocked, and our leadership seems compelled to reward those who are rocking it.

Employees who want TWDC to make left-wing political statements are encouraged, while those of us who want the company to remain neutral can say so only in a whisper out of fear of professional retaliation. The company we love seems to think we don’t exist or don’t belong here. This politicization of our corporate culture is damaging morale and causing many of us to feel our days with TWDC might be numbered.

Furthermore, as this politicization makes its way into our content and public messaging, our more conservative customers will feel similarly unwanted. You can only preach at or vilify your audience for so long before they decide to spend their money elsewhere.

Working for The Walt Disney Company is a dream come true. We love being part of creating the magic that so many people around the world enjoy. Our storytelling is second to none. It resonates with people from all walks of life across the political spectrum. Our parks are the source of joy and inspiration that Walt hoped they would become. Every year, millions of guests escape an increasingly divided world to a place where they can relive fond memories of the past and savor the challenge and promise of the future. They do this alongside thousands of other guests that might not have anything in common with them other than a shared love of Disney.

The unique brand of family entertainment that Disney is known for is an objective good in this dark world. It brings people together and provides cultural touchpoints that even the worst enemies can unite over. At the height of COVID lockdowns in the Summer of 2020 when the country was fiercely divided over a range of issues, Hamilton provided us something to collectively celebrate. At the end of an incredibly contentious election year, The Mandalorian was there to soothe a weary nation with non-political entertainment we could all enjoy no matter who you voted for. When Disney takes sides in political debates, they deprive the world of a shared love we all have in common. TWDC is uniquely situated to provide experiences and entertainment that can bridge our national divide and bring us all together.

CEO, Bob Chapek had the right idea in his original statement that he has since walked back. In Chapek’s own words, “As we have seen time and again, corporate statements do very little to change outcomes or minds. … Instead, they are often weaponized by one side or the other to further divide and inflame.” Disney is far more important and impactful to the world by avoiding politics than it will ever be by embracing a political agenda. By focusing on entertainment that inspires us with stories of universal appeal, we are doing good in the world.

Disney shouldn’t be a vehicle for one demographic’s political activism. It’s so much bigger and more important than that. More than ever, the world needs things that we can unite around. That’s the most valuable role The Walt Disney Company could play in the world at this time. It’s a role we’ve played for nearly a century, and it would be a shame to throw all of that away in the face of left-wing political pressure. Please don’t let Disney become just another thing we divide over.”

Do you think Disney should stay out of politics? Let us know in the comments.