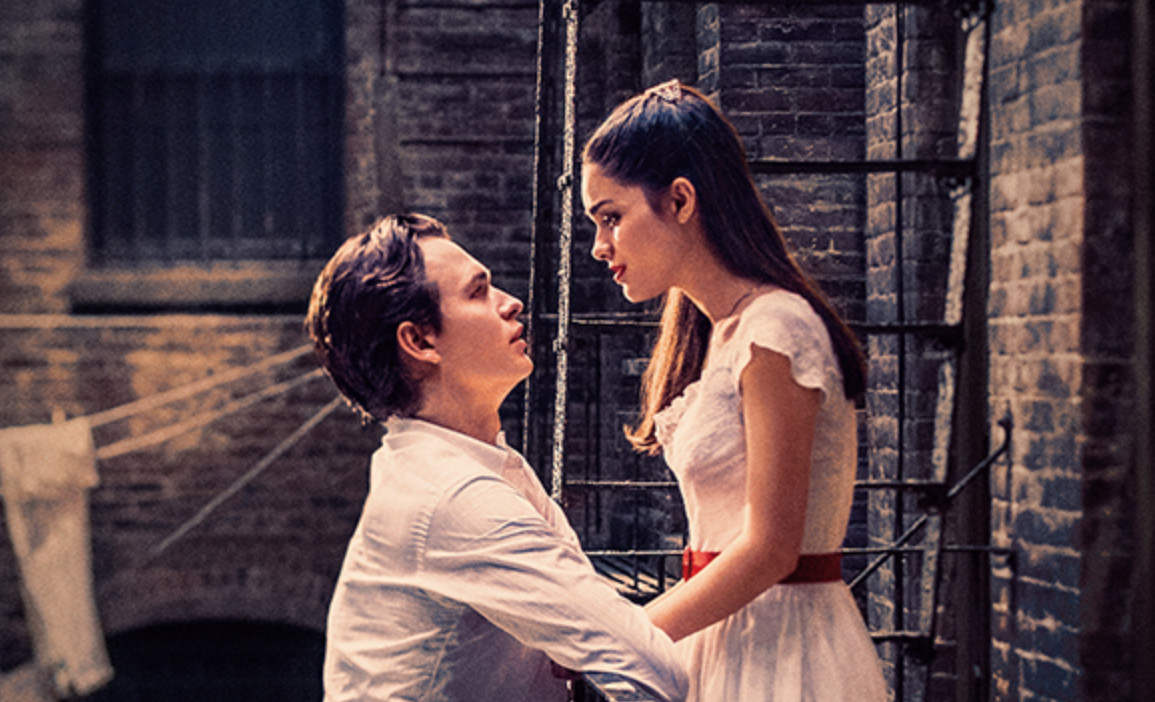 Oscars Invite Rachel Zegler, Star of ‘West Side Story’ to Present at Ceremony After Initial Snub by Disney

Rachel Zegler revealed earlier this week that she had not been invited to the Oscars, despite being the star of Disney’s Oscar-nominated “West Side Story.” Following an outcry from fans and fellow actors, the Academy of Motion Picture Arts and Sciences has now invited Zegler to be a presenter at the Oscars ceremony.

The Hollywood Reporter broke the news, noting that Zegler is currently in London filming Disney’s live-action remake of “Snow White and the Seven Dwarfs,” and the shooting schedule is being rearranged so Zegler can attend the Oscars on Sunday.

Zegler herself was not nominated, but “West Side Story” received seven nominations, including Best Picture. Studios are allocated a number of tickets to distribute, and Disney apparently chose not to invite Zegler.

Zegler stated she wasn’t invited in response to a comment on her Instagram. She later added, “I have tried it all, but it doesn’t seem to be happening. I will root for ‘West Side Story’ from my couch and be proud of the work we so tirelessly did 3 years ago. I hope some last-minute miracle occurs, and I can celebrate our film in person, but hey, that’s how it goes sometimes, I guess.”