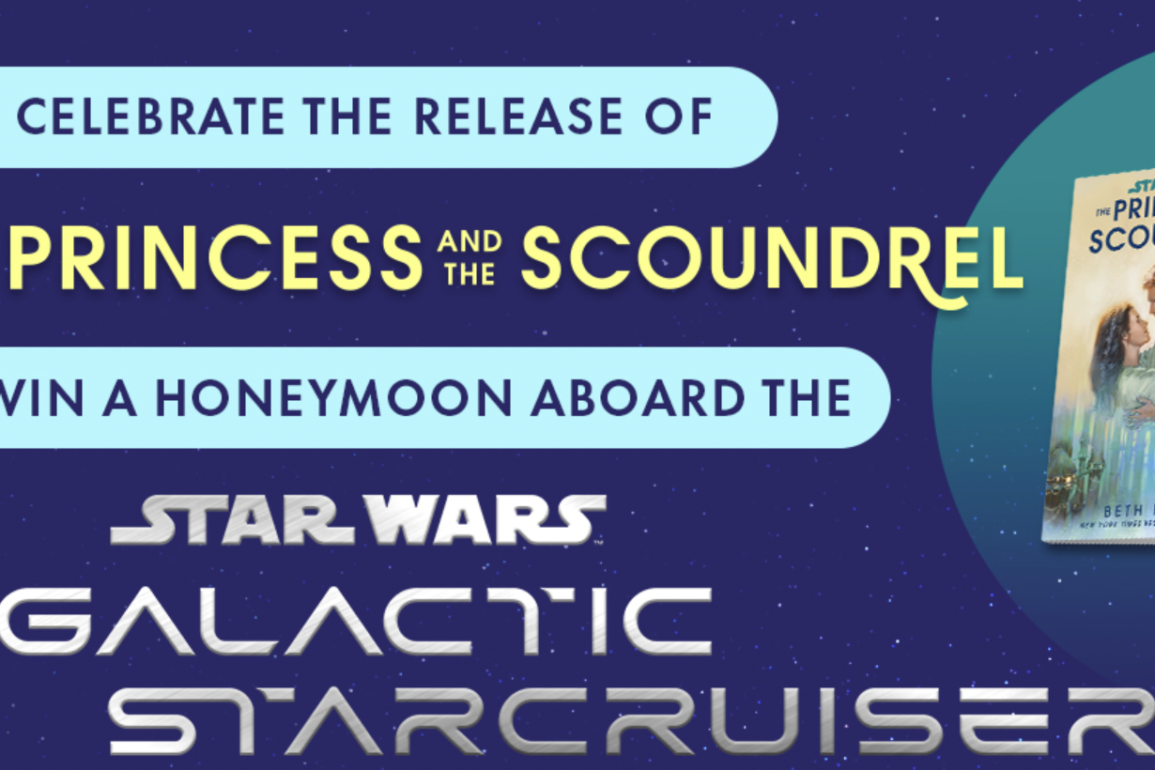 Enter to Win a Honeymoon Aboard Star Wars: Galactic Starcruiser

The winning couple will receive:

Enter to win at readstarwars.com/honeymooncontest. Are you hoping for a Star Wars: Galactic Starcruiser honeymoon? Let us know if you enter in the comments.