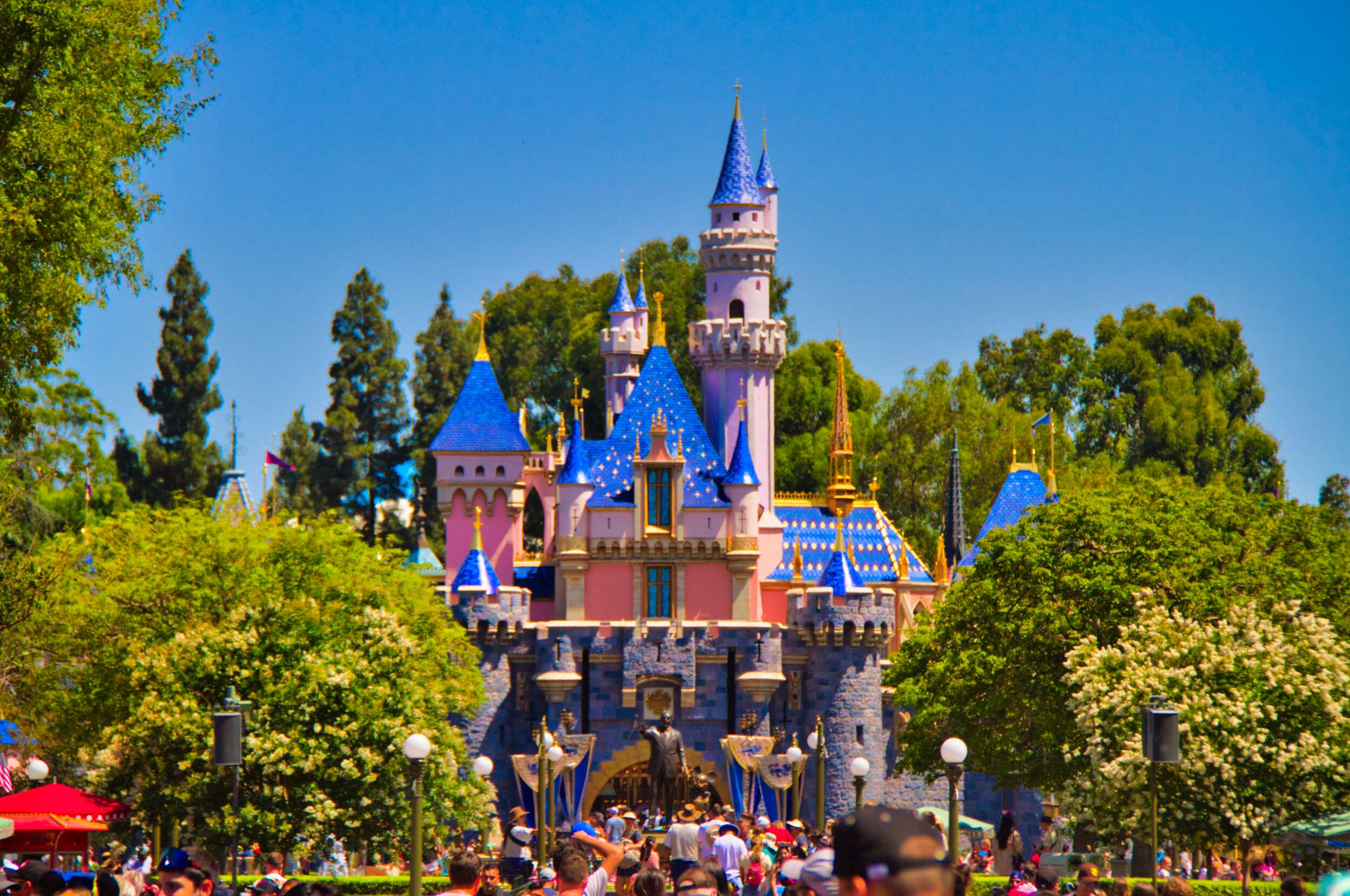 The Disneyland Resort has reportedly experienced its first diagnosed case of monkeypox, according to a Cast Member report.

They reported that a Cast Member tested positive for the disease, and posted about their diagnosis on a Cast Member Facebook page. They are reportedly out on medical leave while they are quarantining, while staying connected with resort management. So far, only one Cast Member has claimed to be infected.

According to the Centers for Disease Control, monkeypox can be spread in a number of ways, primarily from prolonged physical contact. Vaccines are currently available for the disease. Typically, those infected with monkeypox recover within two to four weeks without the need for serious medical treatment. Those who test positive are recommended to isolate themselves, avoid sharing objects they’ve touched, and notify close contacts to be tested.