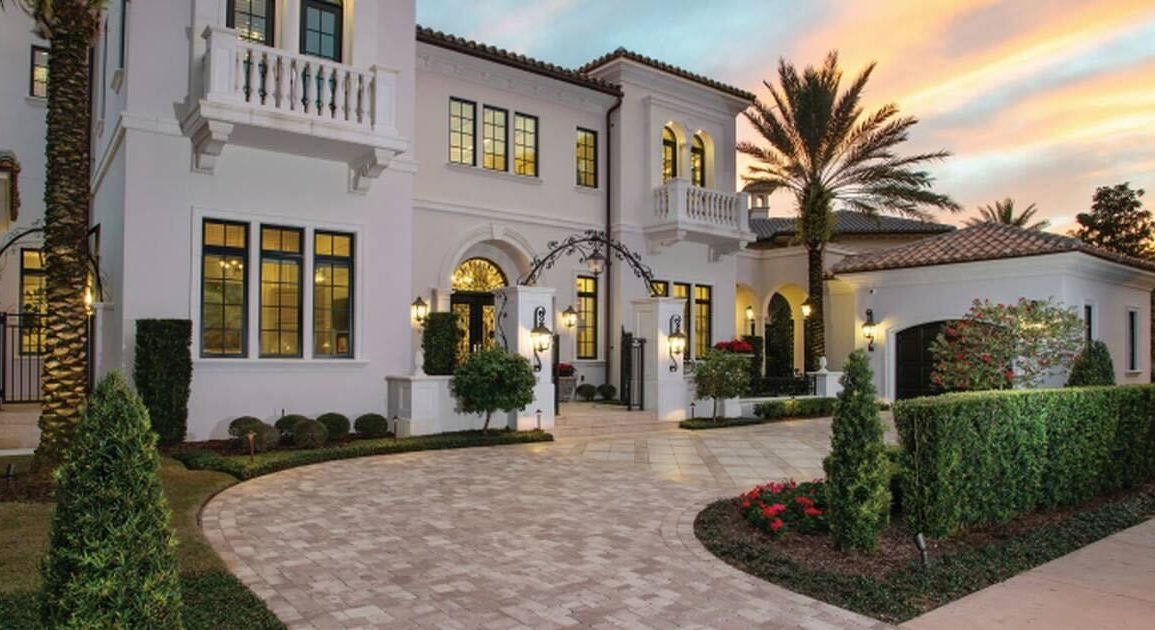 A mansion in Golden Oak at Walt Disney World Resort has finally sold, but only after the realtor reduced the price by $4 million, according to GrowthSpotter‘s Dustin Wyatt.

Wyatt reports that the original asking price on the 8,000 square foot mansion was $16 million, but didn’t receive any interest until the price was reduced to $12 million. Not long after, a deal was reached, as described by realtor Keith Renner: “There was interest immediately. We reduced the price on Thursday and we were under contract on Saturday.”

The Mickey Suite boasts a ceiling light in the shape of Mickey Mouse’s head, along with a Mickey vanity and Mickey-shaped tile inserts in the bathroom. Renner added, “what’s really nice is that every bedroom is a suite and every room is themed a little bit different. It’s not like you have six bathrooms and they all use the same tile; each room is different.”