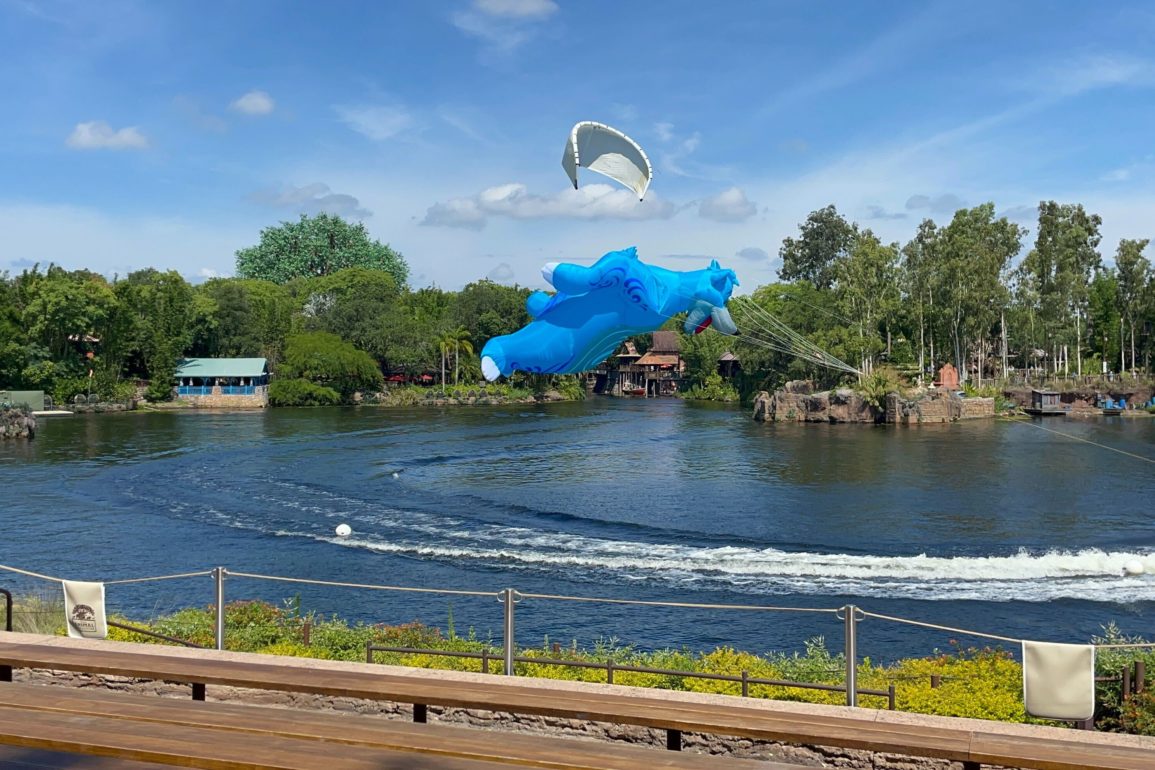 Disney KiteTails at Disney’s Animal Kingdom is officially ending this month. The final performances will take place on September 30, 2022.

Read the official statement from Disney below:

“As you know, Disney KiteTails debuted at Disney’s Animal Kingdom Theme Park for the launch of the 50th Anniversary celebration of Walt Disney World Resort. After this first year, we will transition the entertainment on Discovery River Lagoon to the Flotillas. The last flight for Disney KiteTails will be September 30, 2022.

We look forward to seeing our guests continue waving to their Disney Friends cruising by on Flotillas, embracing Disney pals with up-close encounters, and more to come as we introduce our Festive holiday season offerings in the months ahead.”

Disney KiteTails originally debuted as scheduled shows at the Discovery River Amphitheater. The shows were later cut down to unscheduled, shortened versions with no ground performers. The show was plagued with issues, including shredded kites due to the crash landings.

Next
New Creatures of Pandora Ornaments in Windtraders