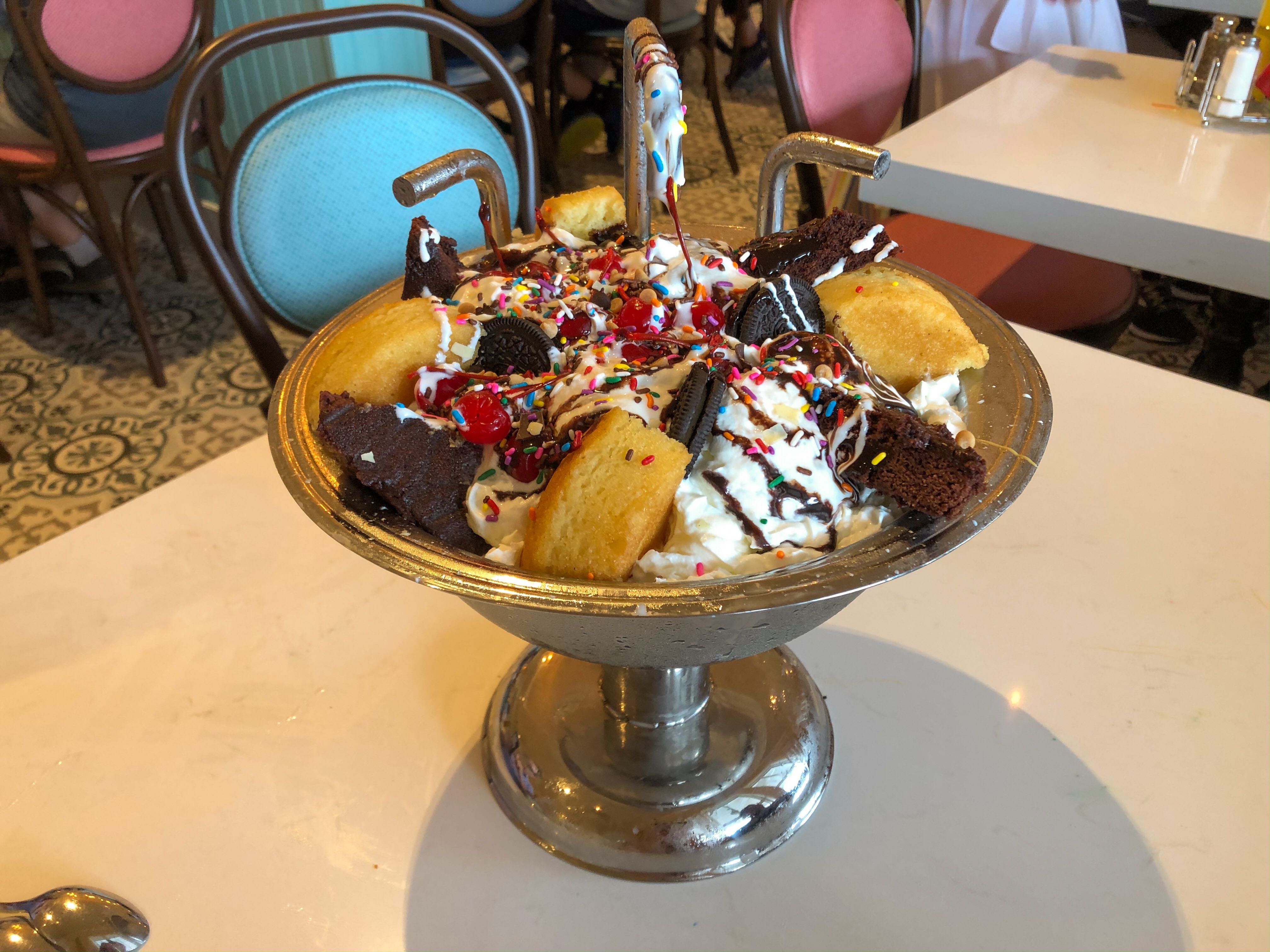 Prices on food and beverage across Walt Disney World Resort have been raised today. The price increases are in place at nearly every restaurant on property.

Quick-service food has increased by approximately $0.30-$1. Examples include:

Several items, such as DOLE Whips and Mickey Pretzels, that saw large price increases back in January were spared from increases today.