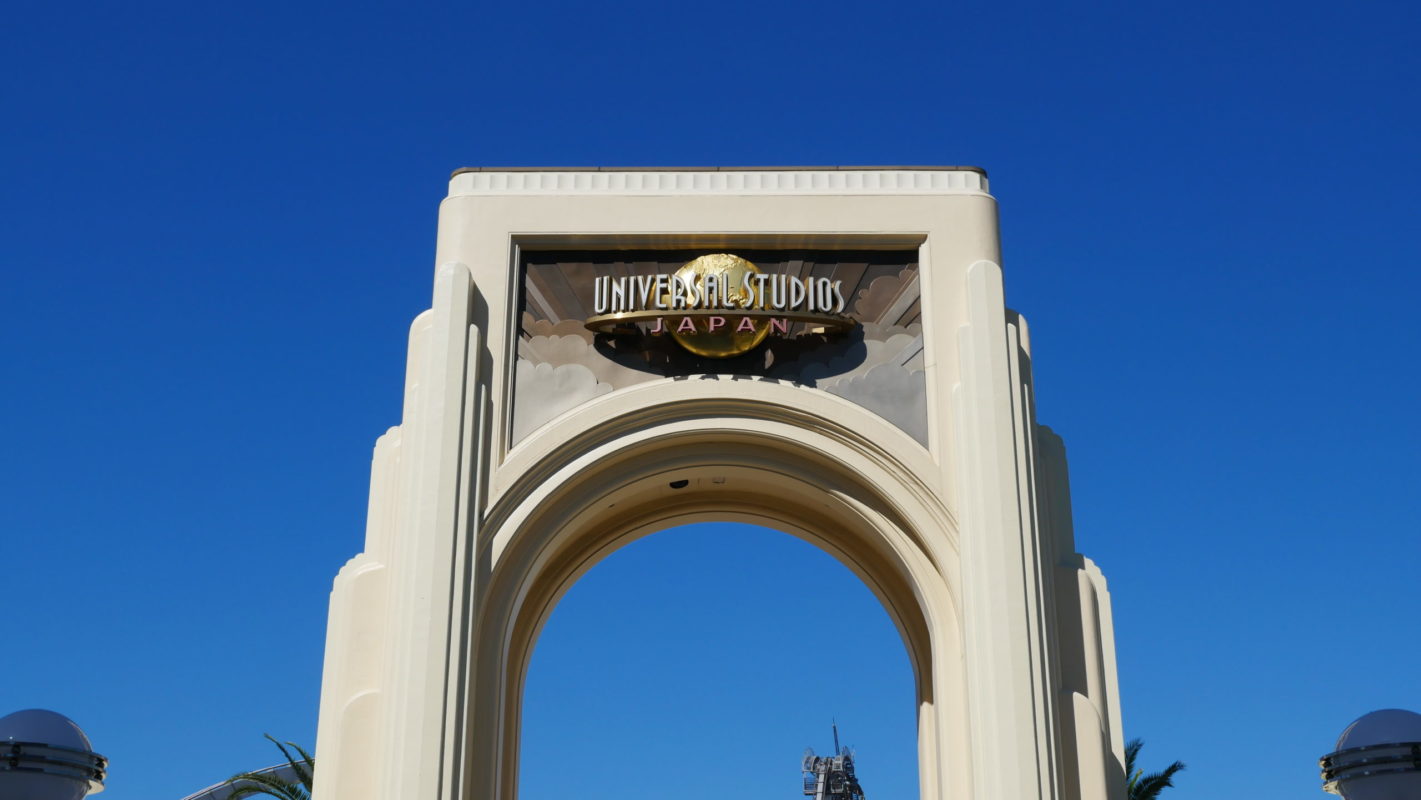 Last week, we reported that Nippon Television stated that human bones have been found outside of Universal Studios Japan in Osaka. Now it is reported that police have found a possible full human skeleton.

“We found [a] possible entire skeleton and a pair of trousers attached with a men’s belt in the same area,” an officer said.

Originally, according to Nippon Television, a Crew Member was trimming trees along the park’s outer perimeter and discovered what appeared to be human remains in shrubbery along the park’s northwestern periphery at around 2:30 p.m.

Japan Times stated that according to a police officer, who spoke on the condition of anonymity, 10 police officers searched the area with two sniffer dogs and “found the rest of the skeleton.”

After conducting a judicial autopsy on a human bone found in a plant near Universal Studios Japan, police believe that the bones are of a man, 5 feet in height, and in his 60s or 70s.

Police estimate that the unidentified man died about two years ago. Alongside the remains were a pair of black long pants, a men’s belt, and a pair of socks. The report also states that there was no sign of fractures, additional force, or blunt trauma. At this time, the cause of death is unknown.

1 thought on “UPDATE: Police Confirm the Rest of a Human Skeleton Has Been Found Outside Universal Studios Japan”