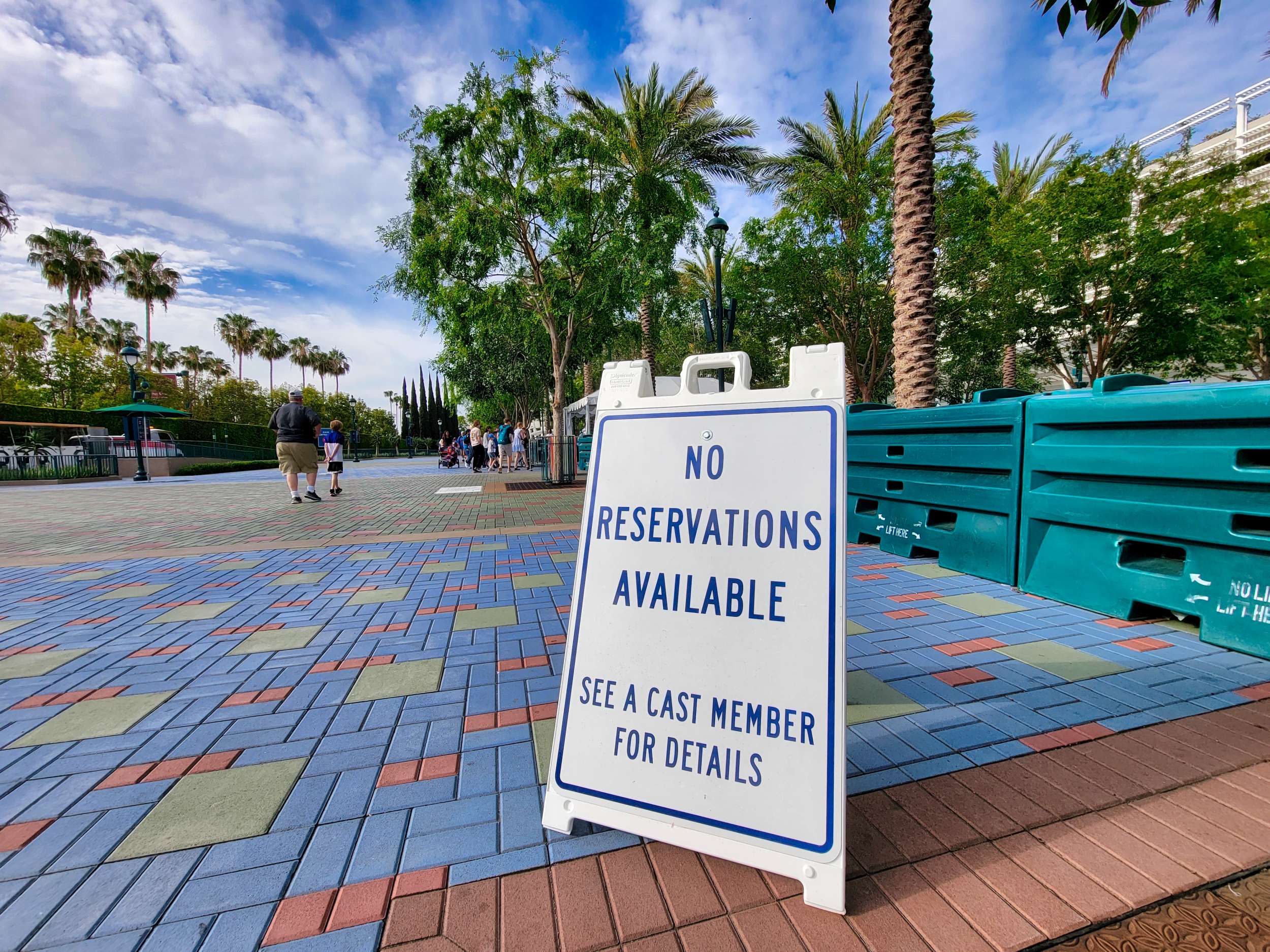 Today, during a Town Hall with Cast Members, Disney CEO Bob Iger discussed a wide-ranging number of topics including the planned hiring freeze and the speculation that Apple would possibly buy The Walt Disney Company. He was also asked about the future of the Disney Park Reservation system.

Iger said that he would be discussing it with Josh D’Amaro, Chairman of Disney Parks, Experiences and Products. He went on to say that he has not used the reservation system since its inception when the parks reopened in 2020 but has heard good things and bad things about it.

In an interview back in the summer of 2020, D’Amaro told Roger Dow that the park reservation system “is working exceptionally well for us.” He went on to say, “And this technology, it doesn’t only help up during a time of a pandemic, but I also think it actually leads to a better cast and guest experience. And so these things are helping us now, but I think they are here to stay.”

Many guests do not like the park reservation system and have been very vocal about it. It’s unclear if Iger will completely eliminate it or make modifications to it and the park hopping policy, or leave it as-is.

What do you think should be done with the park reservations system? Let us know in the comments below.