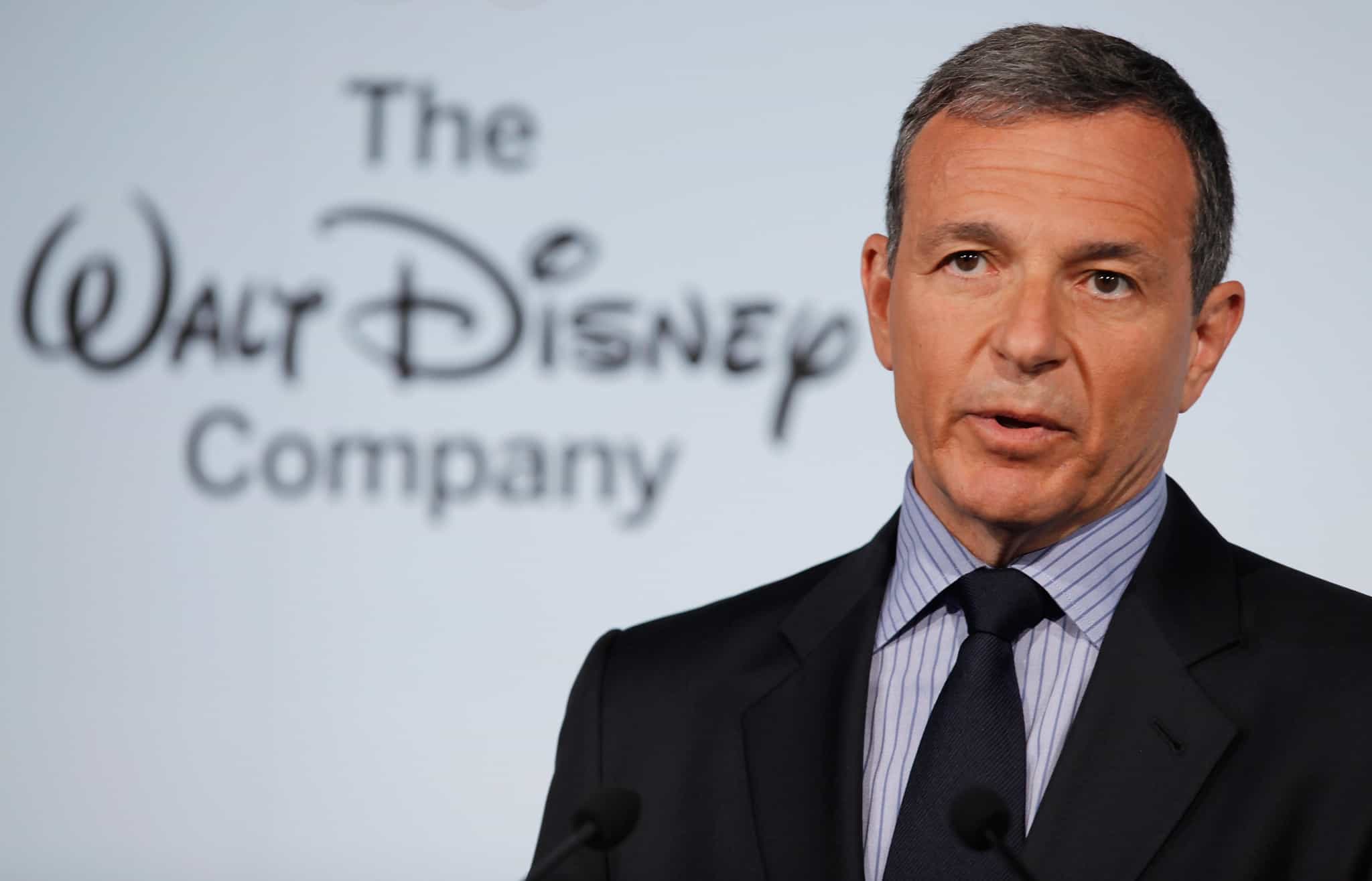 Since returning as CEO of The Walt Disney Company last week, Bob Iger wasted no time in holding a town hall with Cast Members to discuss a wide range of topics including the “Don’t Say Gay” bill.

During the in-person and virtual town hall meeting, one Cast Member asked Iger where he stood on the company’s stance on LGBTQ+ inclusion. Without hesitation, Iger said, “One of the core values of our storytelling is inclusion, [and] acceptance, and tolerance.  And we can’t lose that, we just can’t lose that.”

This came as a welcome relief to many Cast Members. Some commented on social media that he responded with “no hesitation.”

Iger concluded his response by saying, “At one point I said ‘We do what we believe is right,’ and someone criticized me say ‘Well who are you to say what is right?’ Well, when you’re in a job like mine where you are responsible for the storytelling that many of you are … responsible for you get paid to have a sense [of] what is right. Not everyone will agree with you, that’s just not the way the world is these days, but it doesn’t mean you should stop trying to do the right thing.”

It was this very subject that tripped up former Disney CEO Bob Chapek. First, Chapek responded by simply saying that Disney should not be involved in politics. After a backlash from Cast Members and other groups and individuals, he then apologized for the way he initially responded and did an about-face on the topic. That then caused an avalanche of criticism from Florida Governor Ron DeSantis and Republicans.

What do you think about Bob Iger’s town hall? Let us know in the comments below.