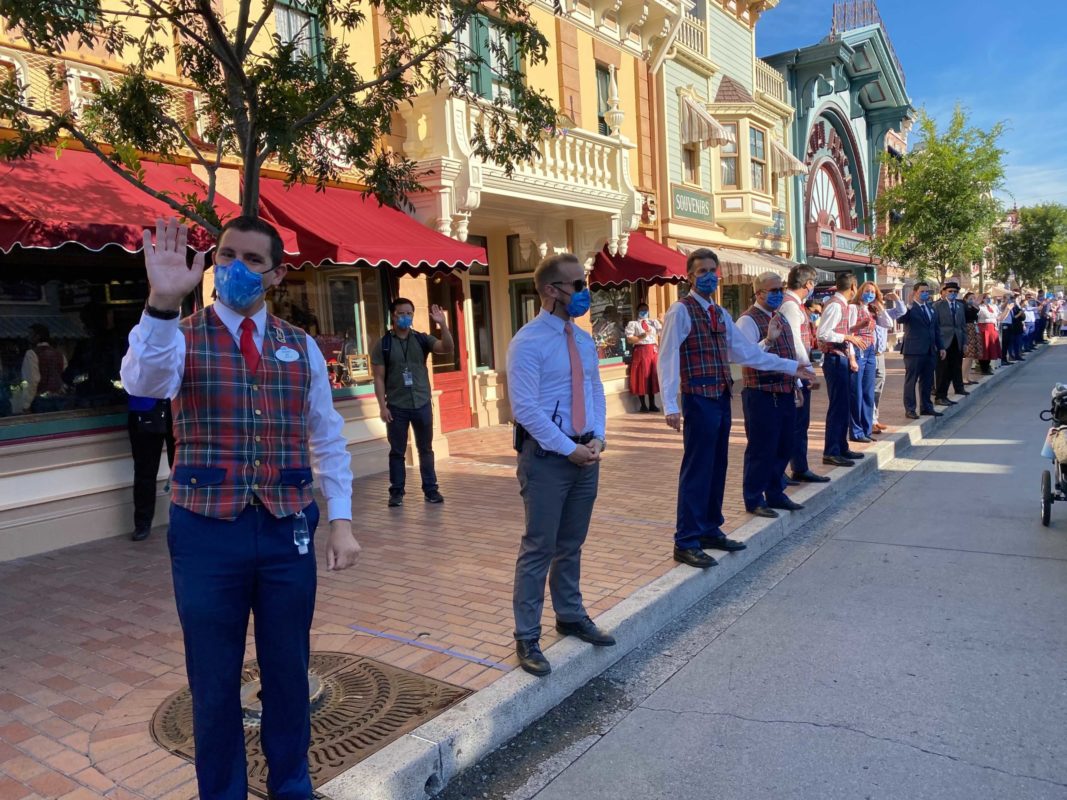 The Walt Disney Company reports growth in global employment throughout 2022, making a significant rebound in the size of its global workforce since the onset of the global Covid-19 pandemic.

In an annual report submitted to the Securities and Exchange Commission, the Walt Disney Company reported employing approximately 220,000 Cast Members as of October 1, 2022. The total number of employees represents a nearly 16% increase in the company’s worldwide workforce from 2021 and just 3,000 fewer employees than pre-pandemic workforce levels.

The number of Disney employees dropped to 190,000 at the height of the Covid-19 pandemic, amid a major furlough of workers as theme parks, and much of the world, remained closed. Many Cast Members were laid off during park closures, and while some were called back to work, others lost their jobs permanently. This staggering two-year drop in employment led to Disney’s smallest reported workforce since 2015.

The significant staff shortages were felt by guests since parks reopened. Understaffing has been the reported cause of a number of standards-related concerns, associated with everything from ride and park maintenance, customer support, and dining and resort experiences. New hire bonuses and additional Cast Member incentives have reportedly been implemented to combat the shortages and retain Cast Members, which seem to have aided in returning the parks to near pre-pandemic staffing quantities.

Though reported figures for 2022 represent a positive step toward returning to stability, it is unlikely that park guests and Disney fans will see many new Cast Members joining the team, at least within the immediate future. Earlier this week, CEO Bob Iger confirmed that he does not currently plan to adjust the hiring freeze put in place under outgoing CEO Bob Chapek.

Has your park experience been impacted by a shortage of Cast Members? Let us know your thoughts in the comments.