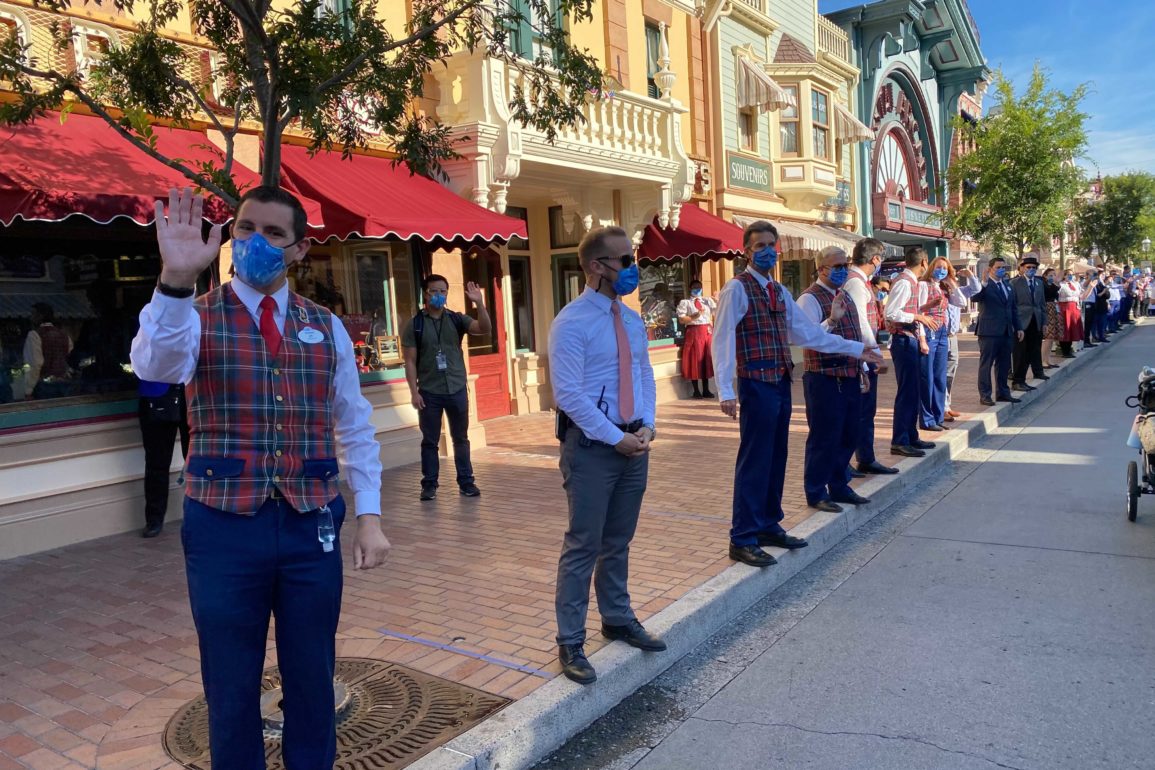 Alongside the news that capacity at Walt Disney World has already been increased from 35% and will be increased again “immediately,” CEO Bob Chapek brought up the return of Cast Members to the parks.

In an interview with CNBC, Chapek said, “80% of the Cast Members, that we called back who unfortunately we had to furlough,” showed a “willingness and zealotry” to bring magic back to the parks.

Since the parks’ closure for the COVID-19 pandemic in March 2020, more than 32,000 Cast Members were laid off or furloughed. Many struggled with unemployment and relied on local food banks for support. Furloughs continued to be extended even after Walt Disney World Resort reopened in July 2020.

Walt Disney World President Jeff Vahle said that Cast Members would be “at the heart” of the upcoming 50th anniversary of the resort. That statement was released shortly after another round of layoffs and came under critique on Twitter. The return of many Cast Members may help back up that promise.