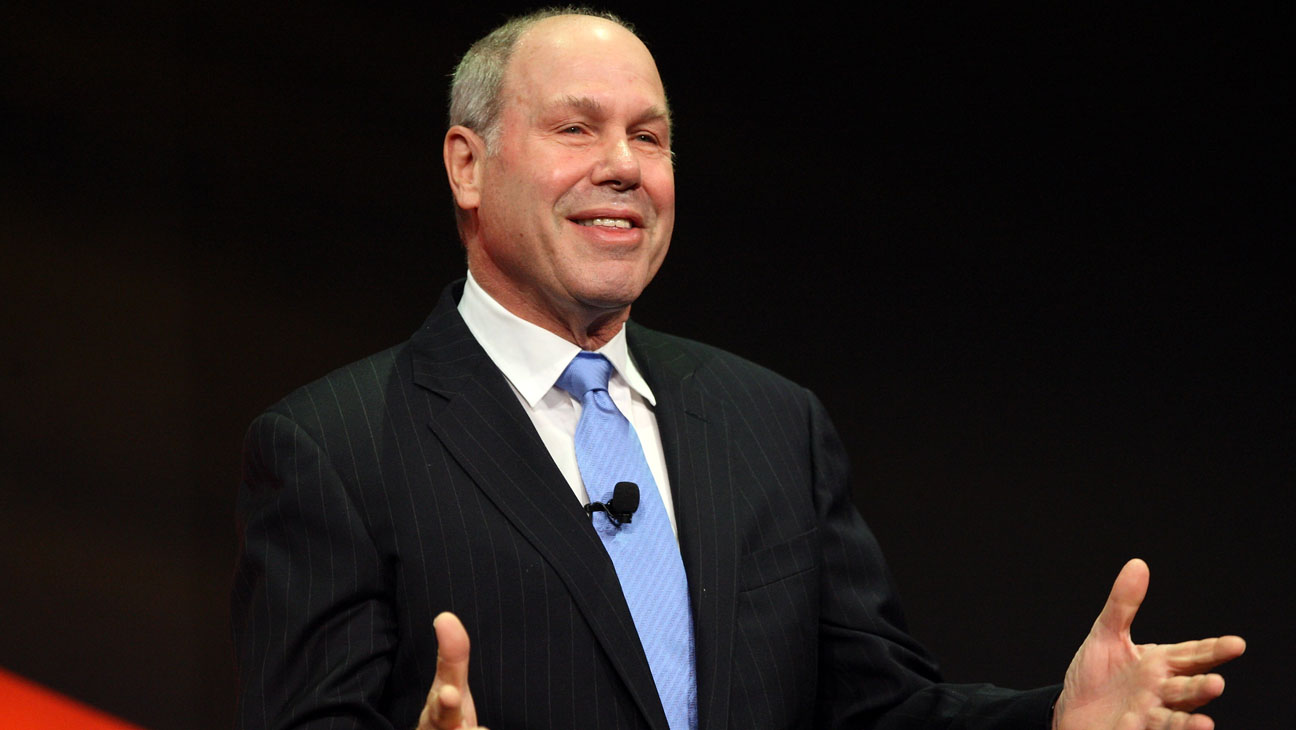 No one really knows what former Disney CEO Michael Eisner thinks about another former CEO Bob Chapek or the direction of The Walt Disney Company, but based on a recent Twitter post, we might have a better idea.

The day after Chapek was fired and Bob Iger was back in the CEO’s seat, Eisner tweeted, “Welcome back to Disney, @RobertIger!” So, in addition to most of The Walt Disney Company and the Disney fan community, Eisner was happy to see Iger back at the helm.

Now, a week later, Eisner has followed that tweet up with a second one that says, “The Walt Disney Company has suffered in recent years. This is a good time for us to remember the words of Walt Disney who said, ‘Everybody falls down. Getting back up is how you learn to walk.'”

If it wasn’t clear what Eisner thought of how the company was being run under Chapek, this tweet pretty much answers those questions. When he says that the company “has suffered in recent years,” he certainly was not talking about the Iger era.

Are you surprised that Michael Eisner publicly commented about the removal of Chapek? Let us know in the comments below.

Check out some of our other coverage on the Chapek-Iger drama: