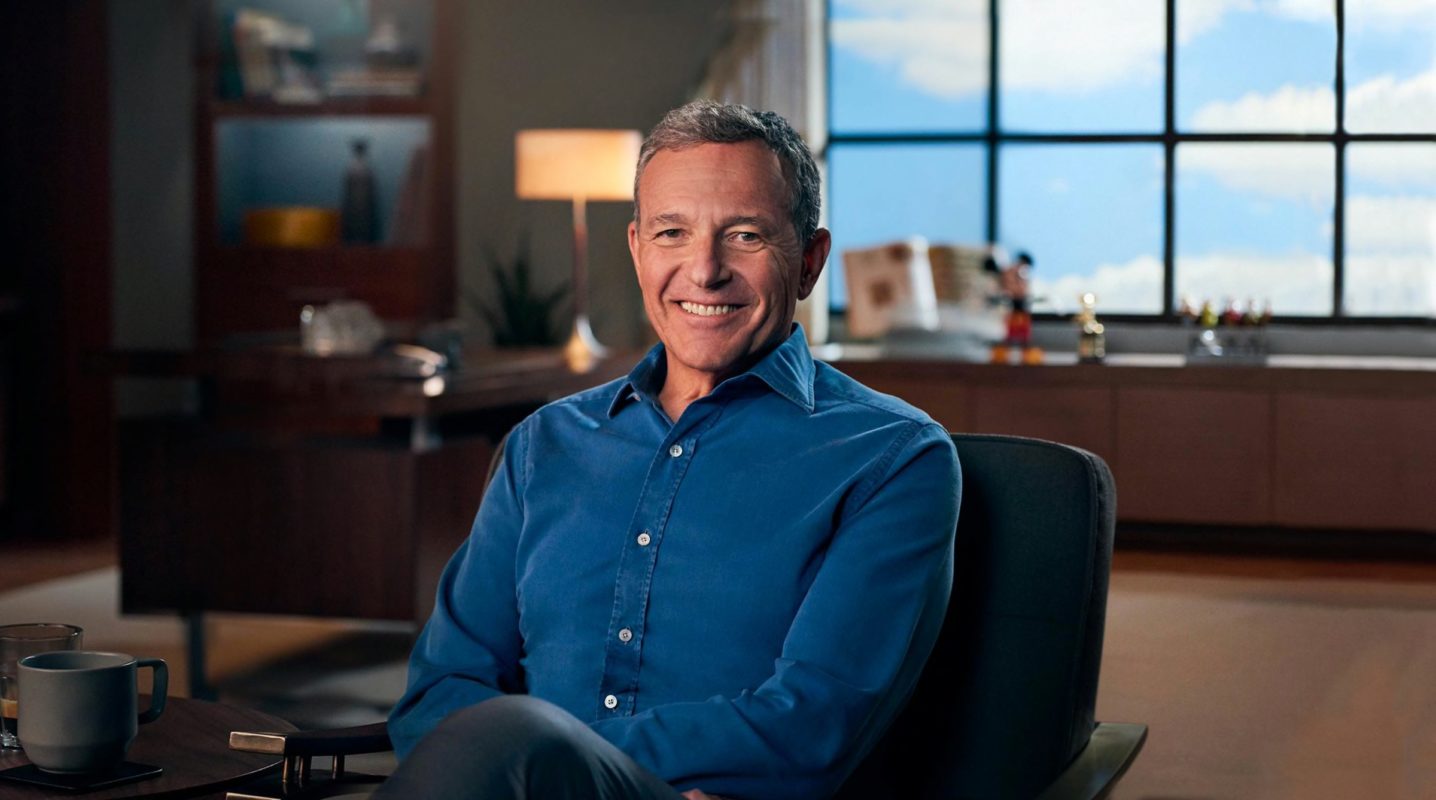 Returning Chief Executive Officer Bob Iger stands to earn up to $27 million in each of the two years he is under contract to lead the Walt Disney Company.

An SEC filing disclosed earlier today outlines Iger’s potential earnings, as he retakes the helm as chief executive. Iger, who held the CEO role for 15 years at Disney before stepping down, signed on to a new contract yesterday, agreeing to serve from November 20, 2022, through December 31, 2024. The exact amount of Iger’s pay will ultimately depend on the company’s ability to meet performance measures.

According to the SEC filing, Iger will receive a $ 1 million annual base salary with the opportunity to earn an additional $1 million annual incentive bonus, if performance goals set by the Board of Directors and an appointed “Compensation Committee” are ultimately met. Iger also stands to earn an additional $25 million in long-term incentive awards, allowing for the CEO to earn up to $27 million each of the two years of the contract.

Given his unique experience, this new contract is a long way from Iger’s previous pay packages. Iger’s base salary was $3 million in 2021, with the fifteen-year veteran CEO reporting earnings of just under $46 million in total compensation during his last year with the Walt Disney Company. Regardless of pay, it appears Iger is eager to stifle the recent instability felt under Chapek and intends on using his experience to lead the company through another restructuring.

Relief surrounding Iger’s return extended to Wall Street today, as Disney stock soared when markets opened Monday morning after the C-suite shake-up. Disney shares closed at $97.58, up $5.78 or 6.3%. The reaction from investors signifies a hopeful path back to stable earnings following lower than expected returns reported for the company’s fiscal fourth quarter.

Meanwhile, exiting CEO Bob Chapek stands to make more than $23 million in exit payments and benefits after a rebellion led by chief executives led to his dismissal. Chapek earned nearly $35 million as CEO in 2021, more than double his compensation throughout 2020.

The filed employment agreement also indicates that Bob Iger will return to the board of directors of the Walt Disney Company. You can read the full SEC filing here.