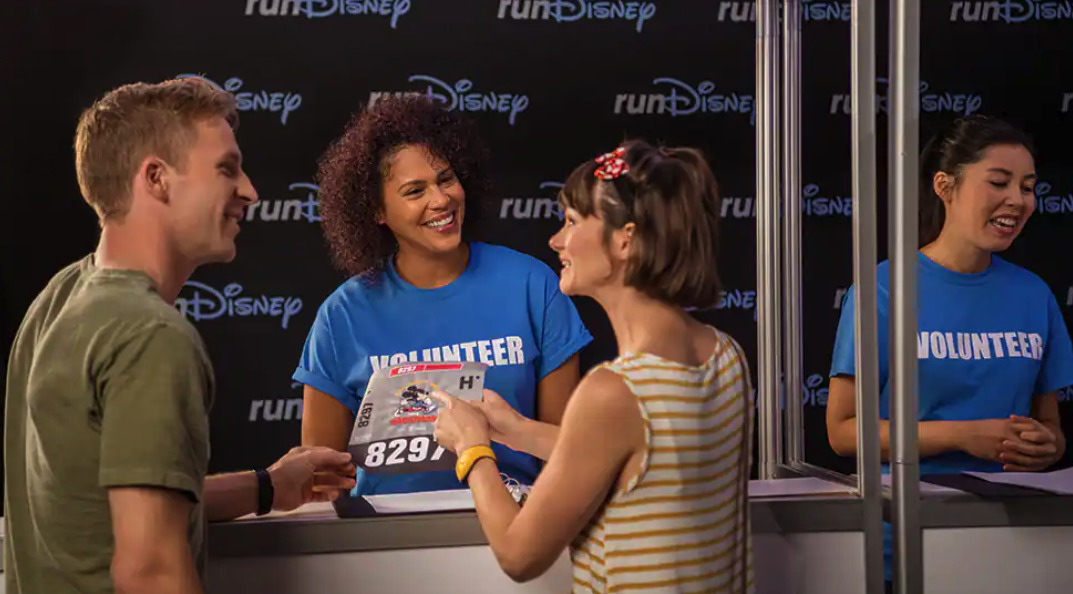 Disney relies on volunteers to make each of their runDisney marathons go smoothly. In exchange for their time, Disney gave each volunteer a complimentary full-day theme park ticket as a “thank you.” However, after this year’s Disney Wine & Dine Half Marathon Weekend, without notice, volunteers received only a half-day ticket.

The Orlando Sentinel reports that this came as a complete shock to many of the race volunteers who have helped out over the years.

“Over and over [during the event], you hear the announcements, ‘Thank you, volunteers! We couldn’t do it without you. We depend on our volunteers,’” Michele Stone, a volunteer with runDisney events for more than seven years, told the Sentinel. “And then they went and changed the tickets without anybody knowing. So that was just like, ‘You only half appreciate us now.’”

In the past, Disney would mail out full-day tickets to each volunteer within 60 days after the conclusion of a race. However, this time they were handing them out as they were leaving the event. Each ticket stated that it was not valid until after 1:00 p.m.

Most volunteers enjoy giving their time to help out during the event and consider receiving a complimentary ticket was a nice bonus. Some volunteers asked about the change in the ticket and were told they would be half-day tickets going forward.

Volunteers lend their help with every key moment of a race weekend, from race bib pick-up at the Health & Fitness Expo to race day operations.

The runDisney website says that “the volunteers at a runDisney event play an important role in a runner’s race journey.” They give motivation to the runners to keep “pushing through the remainder of the race.” They also will also provide any number of other assistance from “manning the water stops along the course” to awarding finishers with their medal all with a “friendly face at each moment.”

Volunteers can work over eight hours on a race day, with each race requiring more than 1,000 volunteers. Given that the runDisney races are for profit, some feel that expecting guests to support the event for free feels exploitative. The tickets were a balm to that.

This change comes on the heels of a hiring freeze and price increases across the resort. Disney Parks, Products, and Experiences reported a 36% increase in earnings (a total of $7.4 billion) for Q4 of 2022.

Have you volunteered for runDisney? If so, let us know your thoughts in the comments below.

Check out some of our other coverage of runDisney marathons: