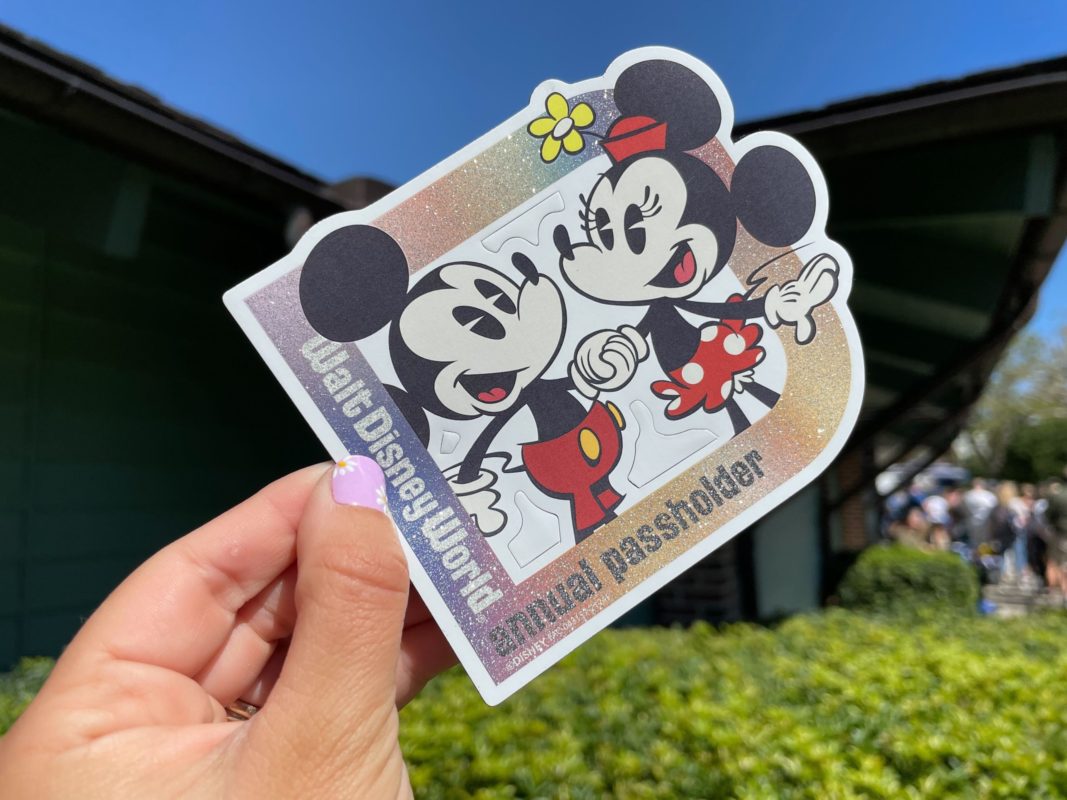 The lawsuit against Walt Disney World filed by two Annual Passholders over the Park Pass reservation system could be dismissed because the plaintiffs wish to remain anonymous.

The lawsuit, filed in October in U.S. District Court’s Orlando division, was brought on by two anonymous passholders known only in the filing as “M.P.” of Orange County and “E.K.” of Palm Beach County. They argue that Park Passes, required for all guests, can be fully booked on days when availability is still open for single-day tickets. Because of this, even passholders without blockout dates may not be able to enter the parks when they wish.

M.P. claims they paid $633.00 per Annual Pass for herself as well as her family, while E.K. paid $68.00 each month for their pass on an installment plan. They both purchased Annual Passes with the expectation that they would have access to the parks without restrictions, and without a need for prior planning. A similar lawsuit against the Disneyland Resort is still pending.

Disney issued this statement at the time: “Annual Passholders continue to be some of our biggest fans and most loyal guests. We’ve been upfront with Passholders about the updates we’ve made, and we offered them the flexibility to opt in or opt out of the program early in the pandemic, including refunds if they desired. This lawsuit mischaracterizes the program and its history, and we will respond further in court.”

Florida Politics reports that U.S. Magistrate Judge Daniel Irick warned that the lawsuit could get dismissed “without further notice” because the two passholders refuse to disclose their full names.

“At the filing of the lawsuit,” the two women said in a court filing last month, “it was impossible for Plaintiffs to know the magnitude of the lawsuit and the effect it would have on their lives. Now that the lawsuit has been filed, and the public has reacted, the Court is presented with a clear picture of what is at risk. Plaintiffs are at risk of real harm.”

M.P. and E.K. are concerned about receiving negative attention and comments from the Disney community on social media.

“One of the Plaintiffs has a minor stepson she does not want to subject to ridicule and confrontation due to her connection with this lawsuit,” the filing states. “The other Plaintiff is specifically concerned the tenants in her rental house will be heckled by disgruntled Disney supporters due to her name being listed on the rental home.”

“Angry supporters of (Disney) have taken to the internet and online social media to express their frustrations with Plaintiffs, leaving Plaintiffs fearful of what will come next,” it goes on. “The online bullying, harassment, and hateful comments amplify Plaintiffs’ need for anonymity.”

The filing included 28 screenshots from Facebook and five news stories. The Facebook comments included comments stating, “People will sue about anything” and “Good luck with that Karen.”

The judge denied their request to remain anonymous, saying their concerns about physical harm and bullying are “pure speculation” because nobody has threatened to harm them.

“Instead, Plaintiffs’ concerns are more akin to the fear of personal embarrassment and their argument and evidence does not outweigh the interest in proceeding publicly,” the judge wrote. “This case is subject to being dismissed without further notice for both a violation of the Court’s Order and a failure to prosecute.”