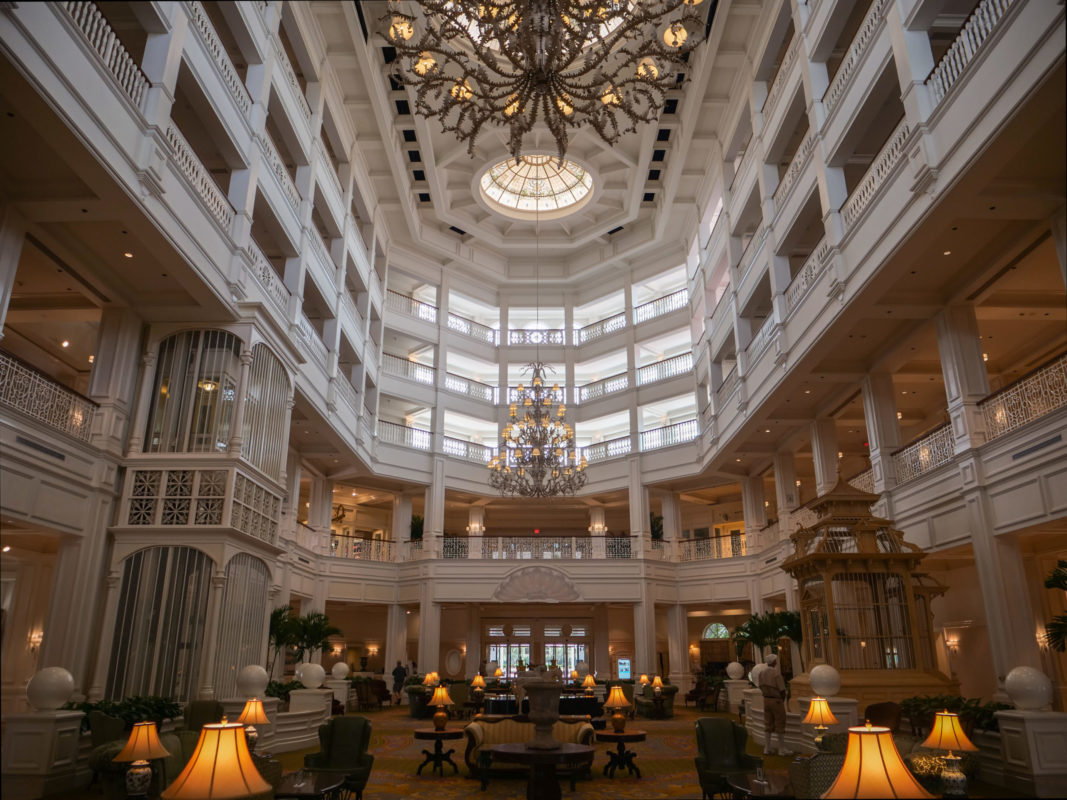 Disney has finally confirmed that the lobby of Disney’s Grand Floridian Resort & Spa will be refurbished next year amidst the resort’s 35th anniversary.

A new Disney Parks Blog post states, “The ongoing renovation will also include an upcoming refurbishment of the lobby, which will maintain the classic theming you know and love with some fresh new enhancements.”

Reportedly, when now-former CEO Bob Chapek took over the Parks & Resorts division in 2015, he felt that the Grand Floridian was not up to standards. The comparisons to a Four Seasons didn’t befit the current state of Walt Disney World, and so it was no longer suitable as the flagship resort. But rather than shift focus to another resort hotel, the company decided to make changes. It began with the Enchanted Rose Lounge, which replaced Mizner’s Lounge. It was given a “Beauty and the Beast” theme. Cítricos followed with a new “Mary Poppins”-inspired design. When the Grand Floridian Spa reopened in January, it was revealed that it, too, had been remodeled. All the rooms of the resort are still being updated and some “Mary Poppins” theming has been added throughout guest buildings.