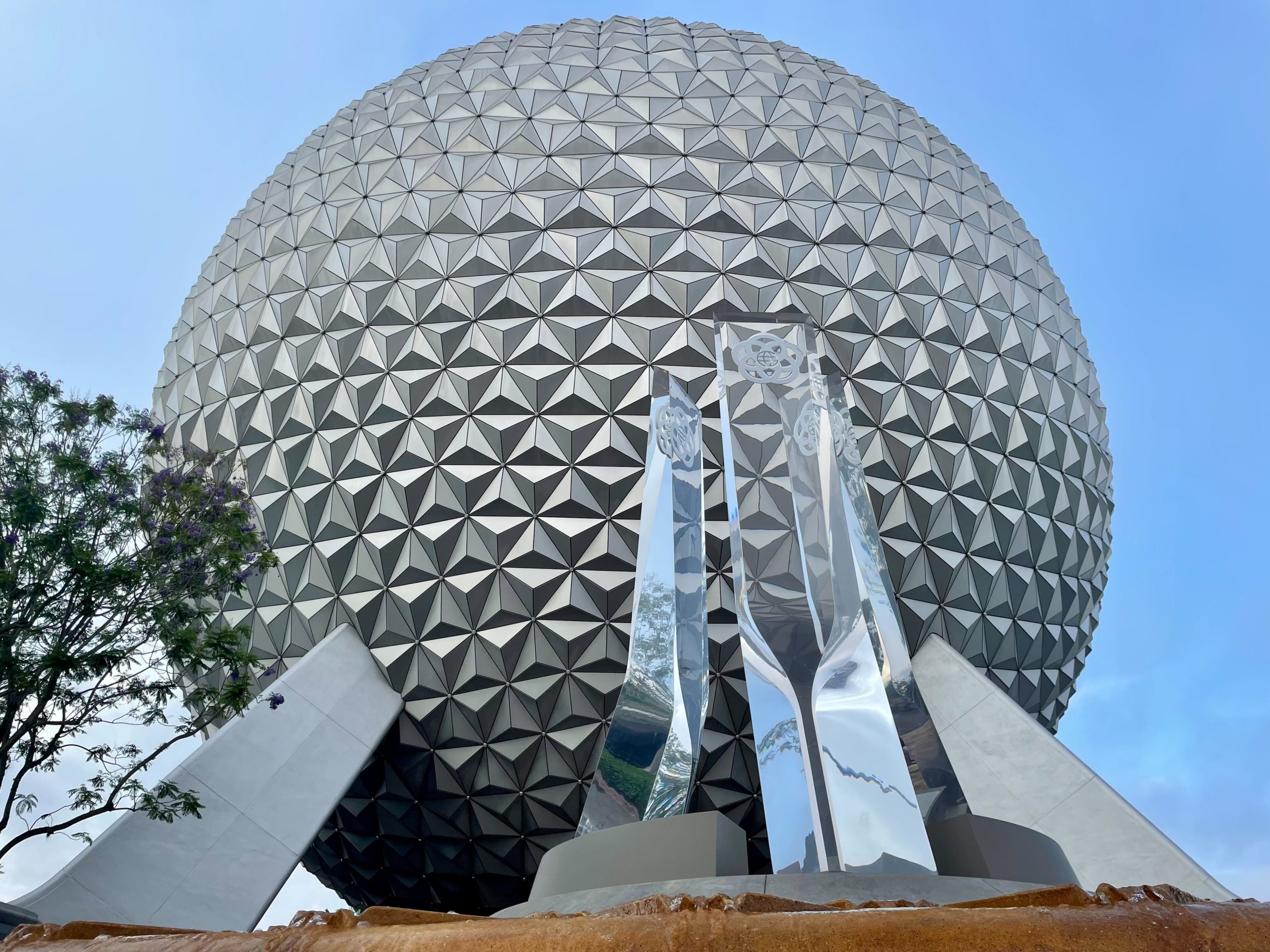 While most of the Disney Parks, Experiences, and Products ads during the Disney Parks Magical Christmas Day Parade have focused on the Disneyland or Walt Disney World Resorts as a whole, we were wholly surprised to see a new commercial dedicated specifically to EPCOT air today!

The new ad debuted today during the parade broadcast on ABC, and focuses specifically on EPCOT during its reimagining at Walt Disney World. We see the family walking into EPCOT followed by some scenes at the newly-opened Guardians of the Galaxy: Cosmic Rewind, including shots of Rocket piloting The Milano and the coaster’s backwards launch. Guests are also shown exploring World Showcase, dining at Space 220, sailing through Frozen Ever After, and riding Remy’s Ratatouille Adventure before capping off the evening with a performance of “Harmonious.”

This commercial certainly focuses on what’s new at EPCOT, although the inclusion of “Harmonious” is particularly interesting as the show is set to conclude with the 50th Anniversary celebration early next year.

How do you like this new ad for EPCOT? Let us know in the comments below!