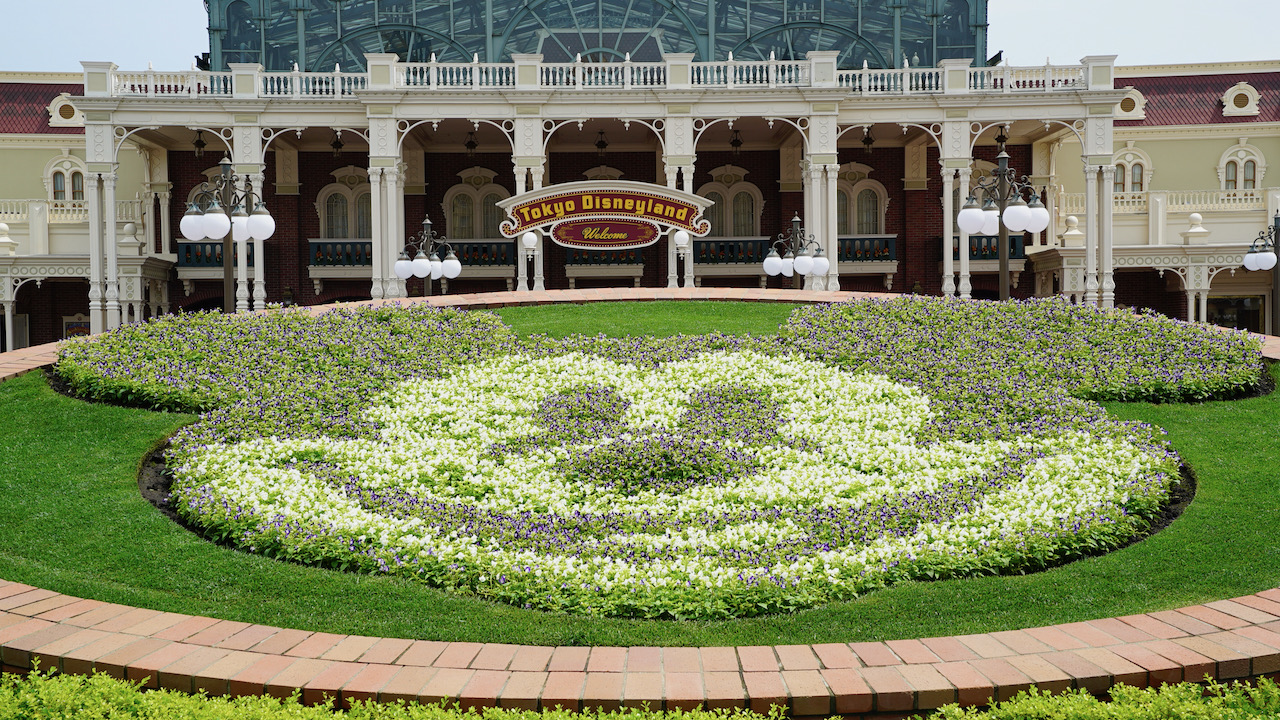 The Tokyo Disney Resort has recently updated its “Theme Park Usage Agreement,” and listed in its “Prohibited Acts” section is this little gem — “Purchasing products or souvenirs for the purpose of resale.” Yes, Tokyo Disney Resort has now made buying merchandise for the purpose of reselling it a reason to be removed from the park or banned altogether.

The new agreement, which will go into effect on Wednesday, December 21, 2022, states that customers shall not engage in any of the acts listed below when using the Park. “In addition, the violation of this paragraph shall be reasonably determined by the Company based on rational grounds.”

This is a significant problem at every Disney Park around the world. This phenomenon was observed at Tokyo DisneySea this past spring, where some shoppers arrived more than five hours early to purchase new Duffy and Friends Merchandise. Many of these shoppers were suspected of being resellers, and some have reportedly used baby dolls in an attempt to bypass the one-item limit.

The only other change to the “Theme Park Usage Agreement” is they added a new ban on “filming for commercial purposes.”

Prohibiting buying merchandise for reselling purposes at the Tokyo Disney Resort is now as serious as counterfeiting or altering theme park tickets, unauthorized use of credit cards, nuisance/violence towards a Cast Member, and more.

When it comes to popular and limited merchandise, as many Disney fans know, resellers have been a big problem. In 2020, when it was announced that Splash Mountain was being reimagined into Princess and the Frog, resellers descended upon Walt Disney World and Disneyland and nearly wiped out every piece of Splash Mountain merchandise.

At the time, we reported that guests at Walt Disney World snapped up attraction merchandise at the Briar Patch store, leaving shelves nearly bare. Nothing was safe from these resellers’ hands, including Funko POP figurines, clothing, and plush characters.

In 2021, Walt Disney World instituted a two-per-item limit for new releases and popular items. However, this past summer, that rule to curb reselling online has quietly been lifted for most items around Walt Disney World. With the exception of a few high-profile items, two-limit is now back to a maximum of 10 items now.

What do you think about this change? Should other Disney Parks institute that same policy? Let us know in the comments below.