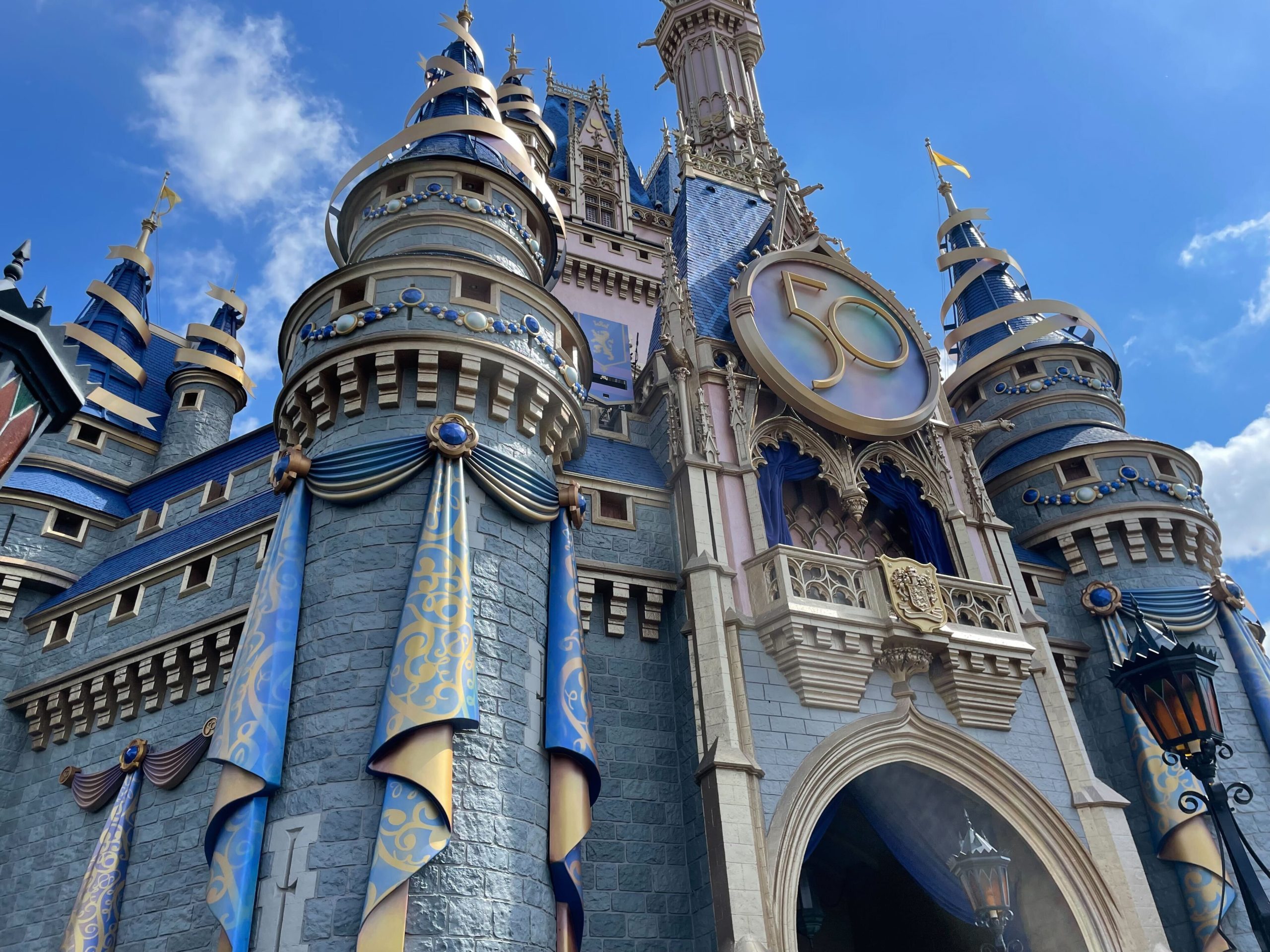 Disney has released a statement regarding union negotiations after Walt Disney World Cast Members held a protest yesterday in Kissimmee over their low wages. The Service Trades Council Union (STCU) and Disney have been in negotiations over Cast Member pay for the past few months, but haven’t been able to reach an agreement.

Walt Disney World previously increased Cast Member pay to a minimum of $15 per hour. STCU is asking for $18 per hour now, and a plan to eventually raise this to $20 per hour. Disney has instead offered a raise of $1 per hour per year to reach $20. Cast Members asking for a larger, more immediate raise cite financial distress that won’t be solved by long-term increases.

We have presented a strong and meaningful offer that far outpaces Florida minimum wage by at least $5 an hour and immediately takes starting wages for certain roles including bus drivers, housekeepers and culinary up to a minimum of $20 an hour while providing a path to $20 for all other full-time, non-tipped STCU roles during the contract term.

Florida minimum wage was raised from $10 per hour to $11 per hour in September of this year. The minimum is $7.98 per hour for tipped employees.

Christopher Lloyd Will Reprise Role as Doc Brown for ‘Back to the Future: OUTATIME’ at Universal’s Great Movie Escape