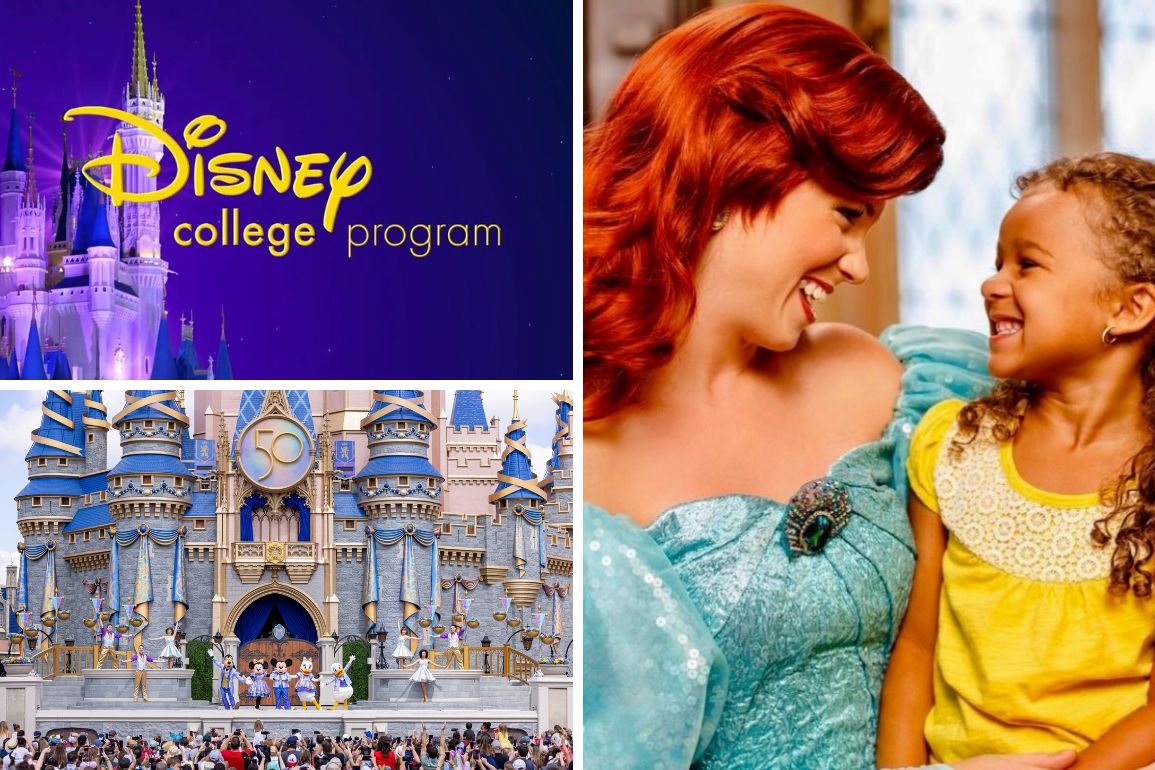 Disney has announced that Character Performer Auditions are returning to the Disney College Program. “Character performers bring beloved Disney characters to life throughout Walt Disney World Resort, and now, once again, Disney College Program participants will be part of this magic beginning in the fall 2023 season,” states the Life at Disney webpage.

The auditions will be for both costumed and face characters throughout Walt Disney World. Those who wish to audition as a character performer must apply to the Disney College Program.

Here is the procedure:

Following the deadline to submit your virtual audition, candidates selected to move forward will be contacted via email to attend an in-person callback audition for further consideration. Candidates will only be contacted if they are selected to move forward in the audition process. If you are not contacted, you will still be considered for other roles on the Disney College Program, but you will no longer be in consideration for the Character Performer role.

If chosen for a callback, participants must attend one of the in-person callbacks from March 3-10, 2023 in select cities. Disney states that these are “closed auditions” and are only available for “those selected to move forward in the audition process.”

Disney says that after all in-person callbacks have been completed, individuals will be notified of the results through email at least one week before arrival. If a performer is not chosen for a character performer role after an in-person callback, they may be offered a different role in the Disney College Program.

More information will be provided at a later date.

The Disney College Program was suspended in March of 2020 alongside park closures due to COVID-19 and returned in the spring of 2021.

Are you going to audition for one of the character performer roles? Let us know in the comments below.

New Marvel ‘Ant-Man and the Wasp: Quantumania’ Poster Unveiled Ahead of Upcoming Trailer