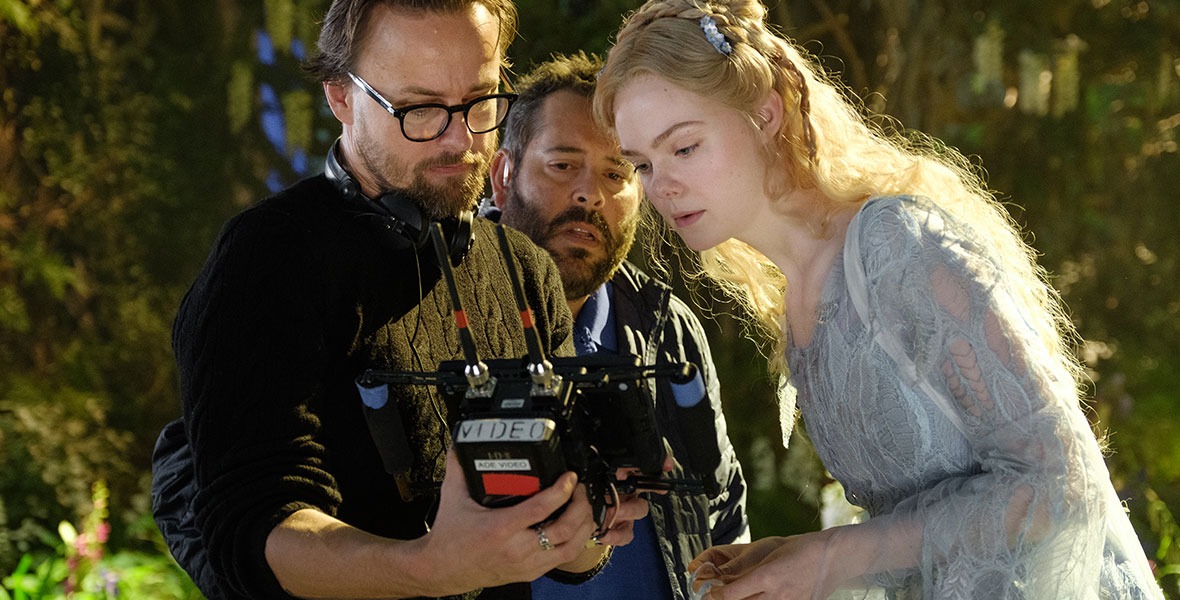 There has been movement on “Tron: Ares,” a sequel to the previous TRON films that has been in the works for years. According to Deadline, Joachim Rønning is in negotiations with Disney to direct the film.

Production may start as early as August 2023 in Vancouver.

Garth Davis was previously reportedly attached to direct the TRON threequel, but that apparently fell through.

The first “TRON” was released in 1982, followed by “TRON: Legacy” in 2010. News first circulated in 2017 that Jared Leto would star in a “TRON” reboot. It has since been described as a sequel instead of a reboot, with development moving forward in 2020.