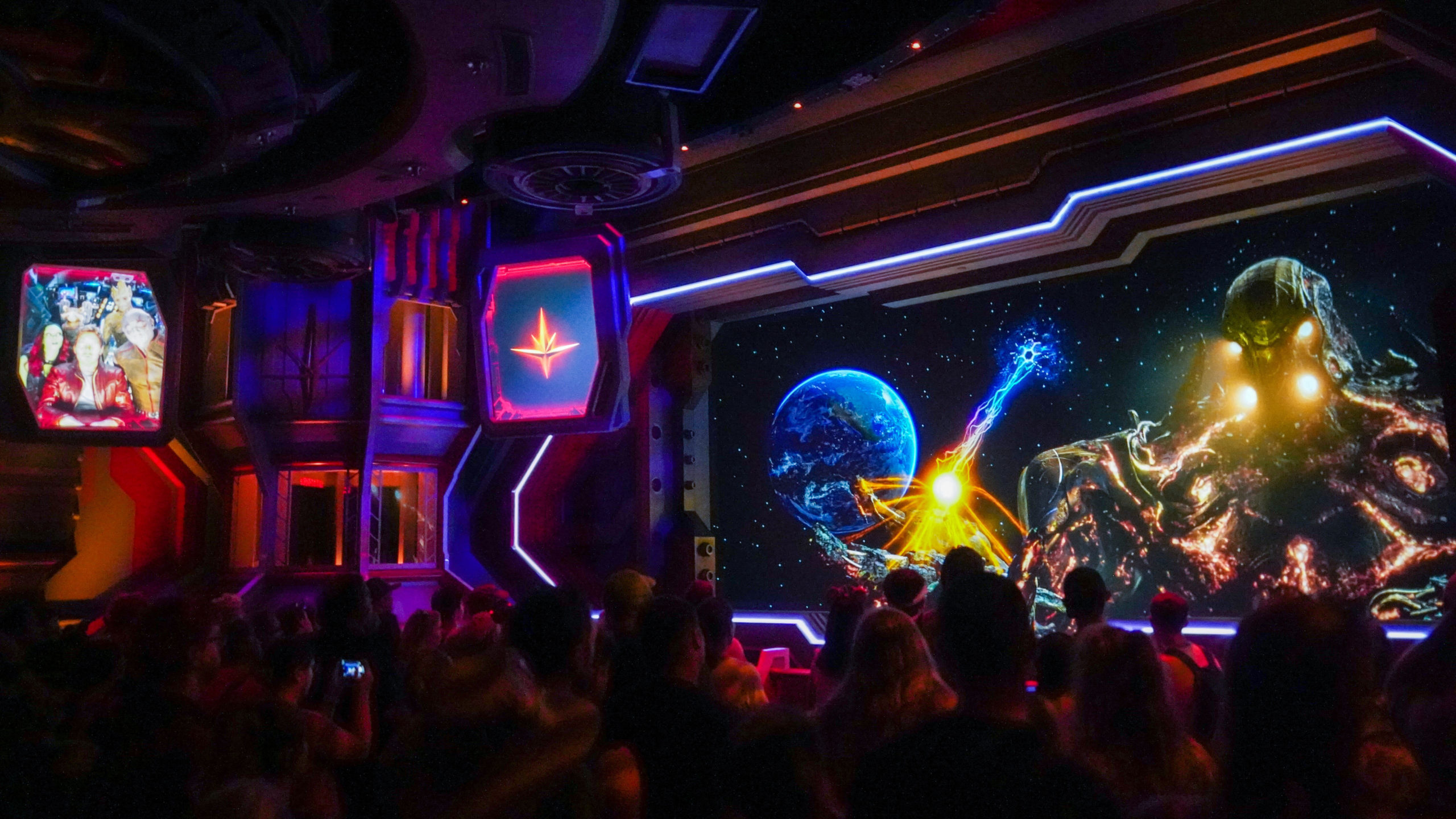 The Guardians of the Galaxy: Cosmic Rewind attraction at EPCOT has returned to its regular version after the Holiday Remix was extended by two days.

We reported yesterday that after missing its end date of December 30, the Holiday Remix overlay was still running. Today, we can confirm the holiday soundtrack and references have been removed, restoring the original soundtrack options. One of the following tracks will play during the ride: “September,” “Disco Inferno,” “Conga,” “Everybody Wants to Rule the World,” “I Ran,” and “One Way or Another.” (We got “Disco Inferno,” in case you were wondering.)

Watch our video of the regular Guardians of the Galaxy: Cosmic Rewind video below, featuring “September” by Earth, Wind & Fire.