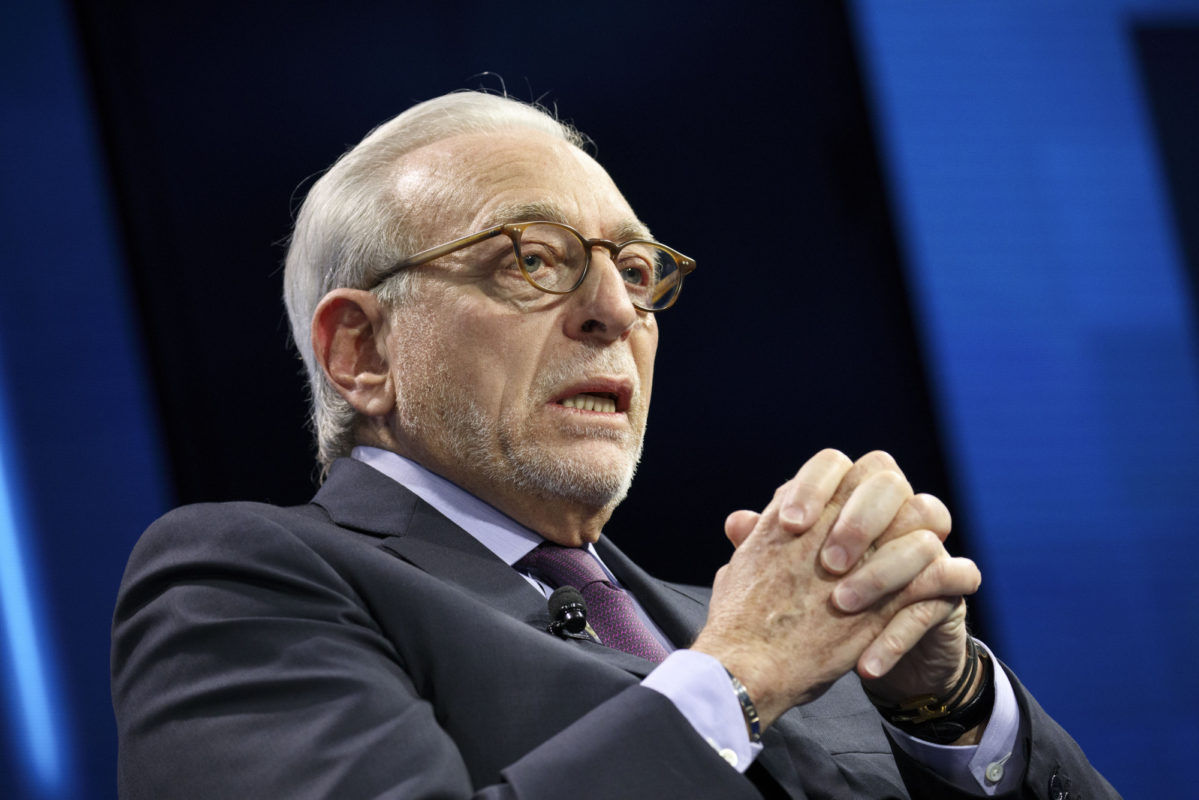 Following a confirmation from The Walt Disney Company earlier today that it opposes the addition of a candidate from Trian Group to the company Board of Directors, Trian has confirmed its push to add their CEO to Disney’s board.

SeekingAlpha reported that Trian is indeed nominating its CEO and founding partner Nelson Peltz to Disney’s Board of Directors, with the company set to file a preliminary proxy statement with the SEC for Peltz’s election tomorrow. Some key excerpts from their press release include:

Disney is one of the most advantaged consumer entertainment companies in the world, with unrivaled global scale, irreplaceable brands, and opportunities to monetize its intellectual property (“IP”) better than its peers by leveraging the Disney “flywheel” (e.g., networks, theme parks, consumer products, etc.). As such, Disney should be well positioned to navigate the ongoing transition from legacy content distribution channels to streaming.

However, despite Disney’s significant advantages, recent share price and operating performance have been disappointing. Disney shares are currently trading near an 8-year low despite the Company’s recent decision to re-hire Bob Iger as CEO.

Trian believes that Disney’s recent performance reflects the hard truth that it is a company in crisis with many challenges weighing on investor sentiment. While we acknowledge that Disney, like many media companies, is undergoing a challenging pivot to streaming, Disney also benefits from owning best-in-class intellectual property, a more diversified business mix, and a Parks business that is enjoying all-time high profitability. As such, we believe that the Company’s current problems are primarily self-inflicted and need to be addressed immediately, including:

Trian believes that it can help Disney restore the magic and reclaim its position as a best-in-class company that delivers highly attractive returns for shareholders. Mr. Peltz and Trian have significant expertise and successful track records of working with management teams and boards to turn around companies with strong underlying fundamentals that have drifted off course. Mr. Peltz, as a director with meaningful ownership of Disney’s stock, will also bring an ownership mentality to the boardroom and will seek to increase transparency and accountability.

Trian’s preference was to avoid a proxy contest. To that end, Trian has tried to effect a resolution through constructive dialogues with members of the Disney Board and management team over the past several months. Trian is disappointed that, to date, the Company has rejected Trian’s request to expand the Disney Board by one director who can provide fresh perspectives and represent shareholders’ interests – an action we strongly believe would lead to positive change with no discernible downside.

Trian’s full nine-page press release pitching Peltz as a future Board member is available on their website. They go on to claim they do not oppose Bob Iger, nor do they advocate for breaking up Disney, seek to cut costs that impact product quality or customer experience, or advocate for aggressive price increases at the expense of customer experience. They claim their plan is to ensure a successful CEO transition within two years and to reinstate the dividend by FY2025 among others.

Axios previously reported that Peltz does indeed oppose Iger as CEO, and sees the 2019 acquisition of 21st Century Fox as a key reason for its current struggles.

Along with naming Mark Parker as their next Chairman, Disney reiterated its stance against allowing Peltz onto the Board, which will come to a vote at the next Annual Meeting of Shareholders.