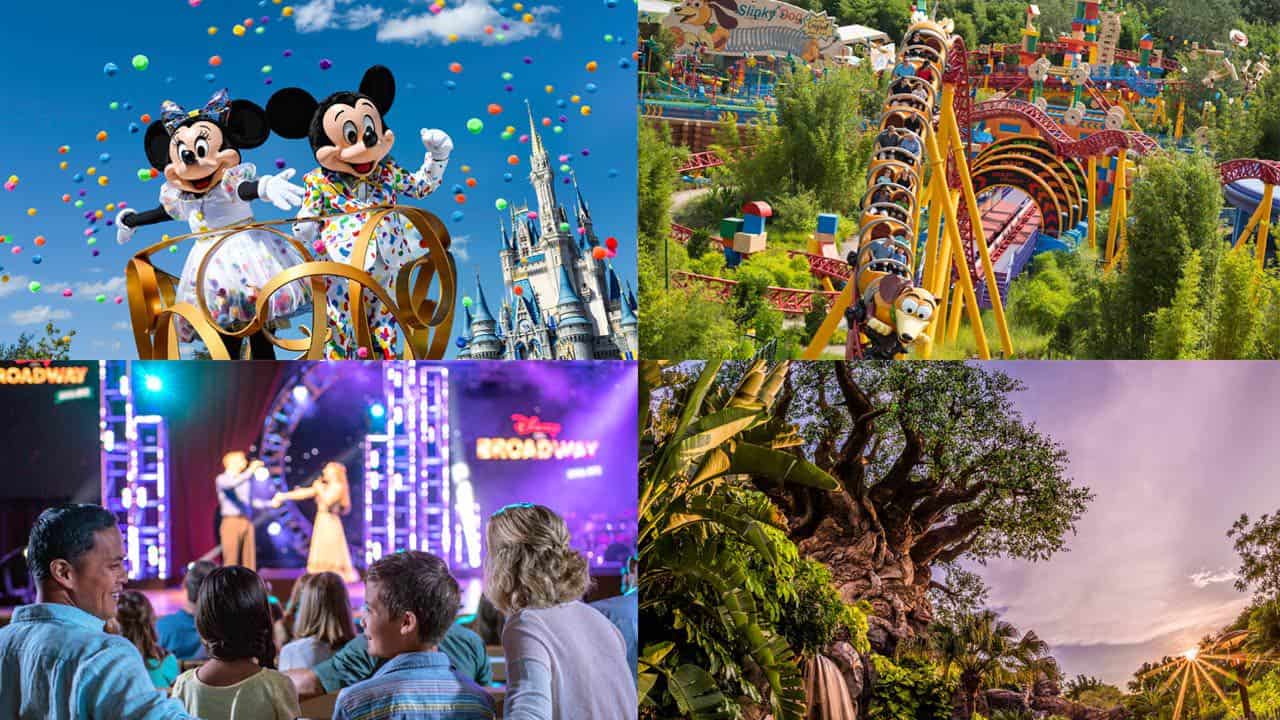 It’s hard to believe the year is almost over. I don’t know about you, but I’m ready to start planning vacations for next year.

We may be biased here at WDWNT (it is in our name, after all) but Walt Disney World Resort is one of our favorites places to vacation. Starting January 18, 2019, visiting just became a little lighter on the wallet with a special 4-Park Magic Ticket to all four theme parks.

2019 will be an exciting time to visit Walt Disney World, with new shows, parties, character experiences and more debuting at all four theme parks, starting January 18th, including:

*One theme park per day and the tickets can be used to enter each theme park only once. Tickets are non-refundable and non-transferable and exclude activities/events separately priced. Higher-priced tickets are valid for use on dates with a lower price. For more information about the 4-Park Magic Tickets, visit Disneyworld.com/parkmagic.

As you start to plan your fun for next year, be sure to visit our partners, Small World Big Fun, for help with all of your Disney planning needs!

Next
Full Menu for Jaleo at Disney Springs Has Been Released