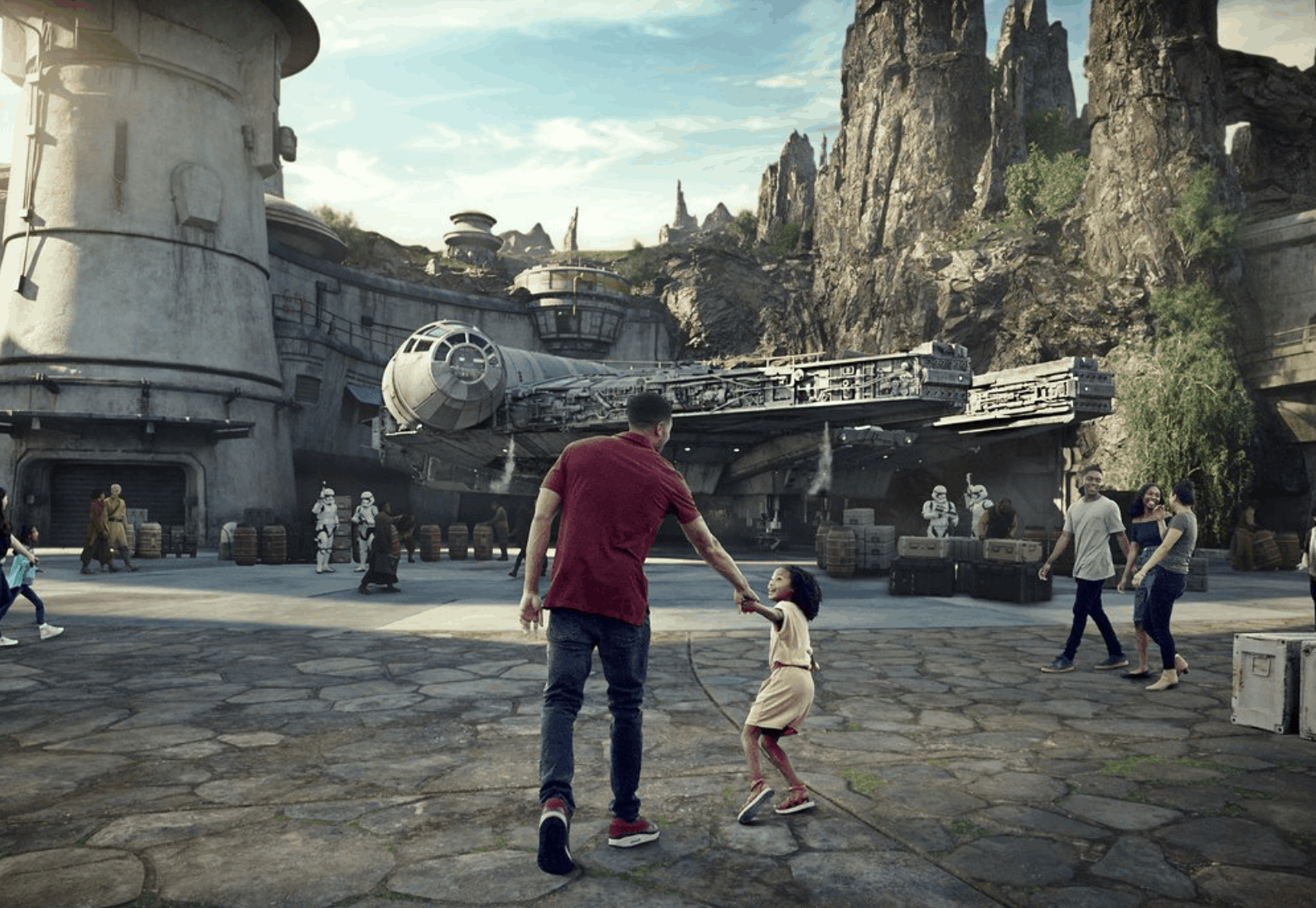 While no decision has been made as of yet, Disney is leaning towards the sale of FastPasses to skip the lines at Star Wars: Rise of the Resistance and Millennium Falcon: Smuggler’s Run in Star Wars Galaxy’s Edge.

According to sources, the concept is being “heavily considered” by management. Disney was nearly silent with media outlets who asked about paid option to get on the rides faster, not alluding to a decision in either direction as of yet.

These paid FastPasses would not replace the option of obtaining the reservations through the existing means, so don’t worry, you won’t HAVE to buy one to get a FastPass should this all come to pass, but it will certainly be much easier to do so.

For the Disneyland Resort, paid FastPass would be built into the existing MaxPass system as a premium choice, allowing you to upgrade with a click-and-buy option to skip the line. Walt Disney World management has reportedly indicated that a “significant portion of FastPasses will be allocated for monetization.”

Similar paid services are already being offered at other Disney Parks around the world, including Disneyland Paris, Hong Kong Disneyland, and Shanghai Disneyland. Of course, Disney also charges $15 a day for MaxPass services at the Disneyland Resort, while concierge has sold FastPasses to club-level guests at Walt Disney World already.

I would be very surprised if we don’t see such paid options for the rides in Star Wars: Galaxy’s Edge at Disneyland and Walt Disney World. The introduction of such a service would likely not be limited to Galaxy’s Edge, but it’s where the offering would start for the U.S. Disney Parks.

Be sure to let us know how you feel about this in the comments. I wouldn’t be surprised if Disney is looking for some feedback on the idea before making a decision.