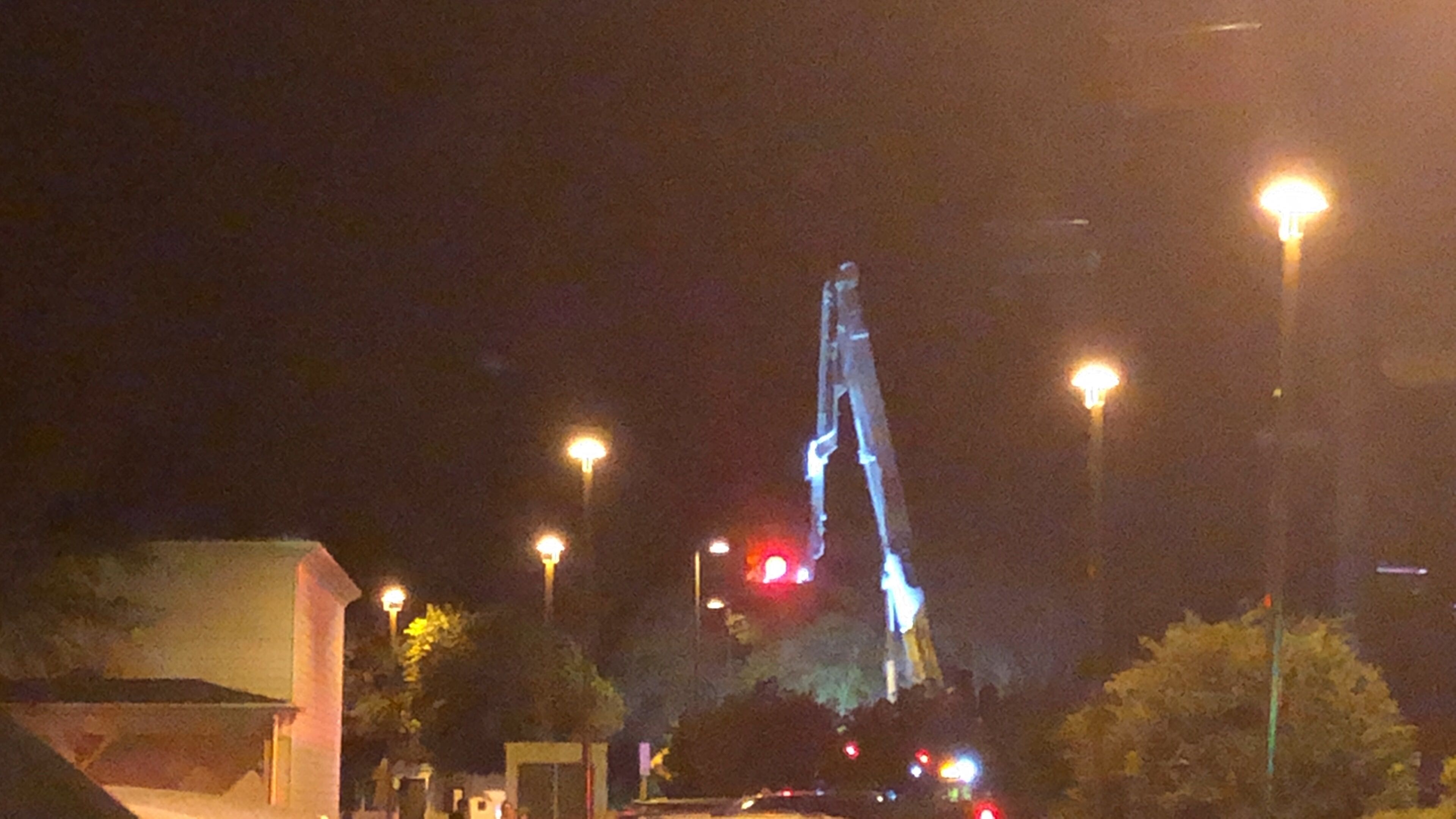 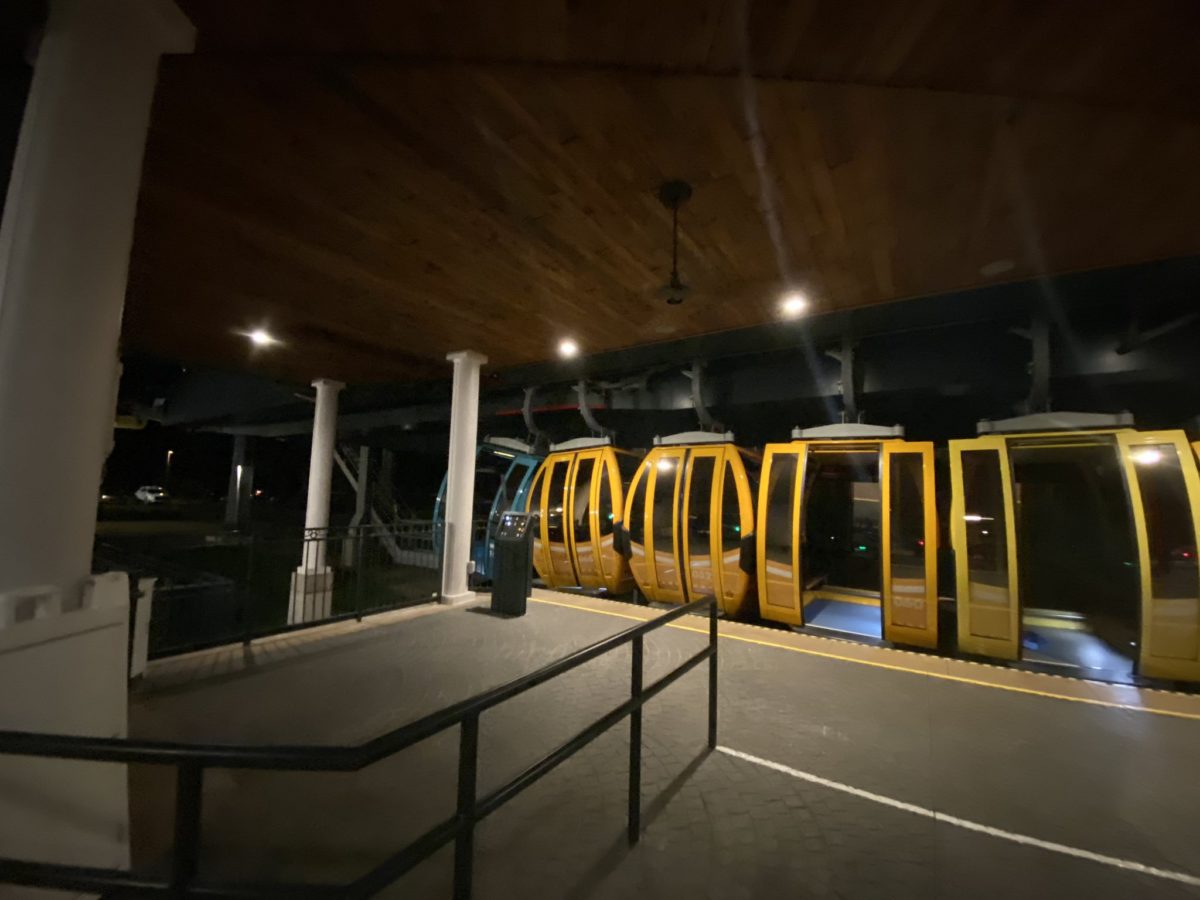 The primary concern, according to union leaders, is the lack of staffing as Disney continues to push the boundaries of public safety with new attractions. The Skyliner had been open a mere six days before emergency calls related to the Disney Skyliner accident went out around 8:30pm last Saturday.

“We’ve gotten lucky! And we need to stop pushing our luck. If this had been between noon and 4 p.m. and you had 100 cars with anywhere from four to 10 people on each car and you have to extricate those people off of those vehicles, it’s going to take a long time and 32 people aren’t going to get it done.”

Pierce echoed the concerns expressed by many Guests via social media in the lead-up to the Skyliner’s opening. Roughly 30 of the 32 firefighters on call Saturday night were called onto property to assist with the Skyliner evacuations.

The Disney Skyliner remains closed after Saturday’s incident that left some Guests hospitalized. Disney’s official statement is that there was a “malfunction” on the system.

Stay tuned to WDWNT for the latest news on the Disney Skyliner and the rest of Walt DIsney World!