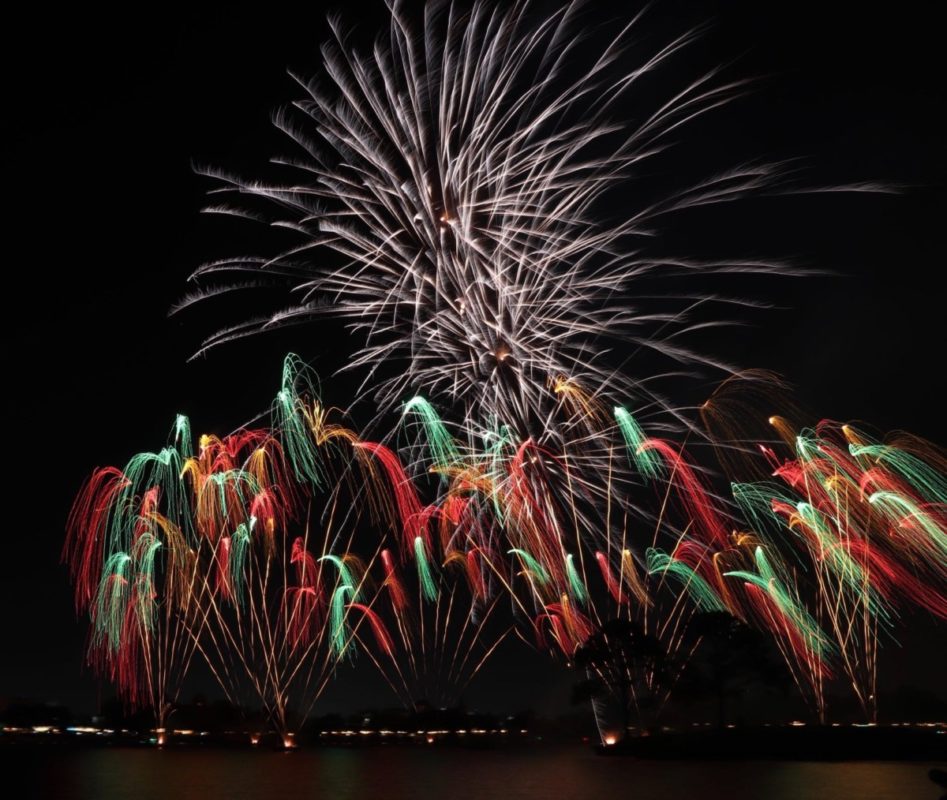 Another day, another “technical difficulty” at Walt Disney World for a new offering. Last night’s Epcot Forever performance, scheduled for 9 PM, was finally canceled at around 10:45 PM due to Epcot being open until 11 PM for Extra Magic Hours. 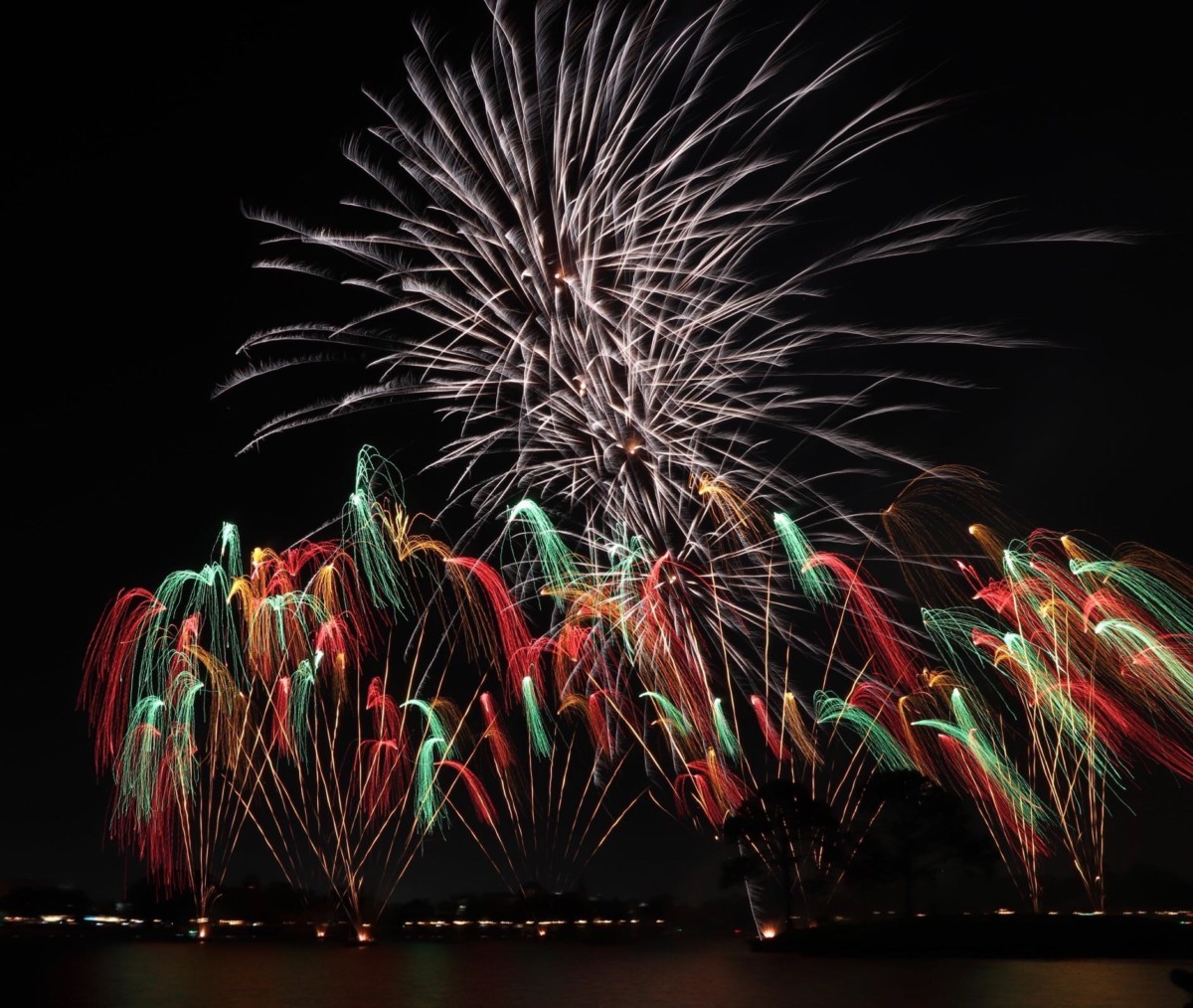 No specific reason for the cancellation was given, but the show was delayed by almost two hours before being canceled. Guests at the park described that the torches that surround World Showcase Lagoon never went on at 8:30 PM, and neither did the pre-show music.

There is no word if the cancellation of yesterday’s performance means anything for the upcoming planned performances. Epcot Forever debuted October 1, 2019, with new pyrotechnics and light-up kites as a temporary show before HarmonioUS debuts in Spring/Summer of 2020.

This isn’t the first technical difficulty for a new offering to hit Walt Disney World recently, as there was an accident on the Disney Skyliner this past weekend.