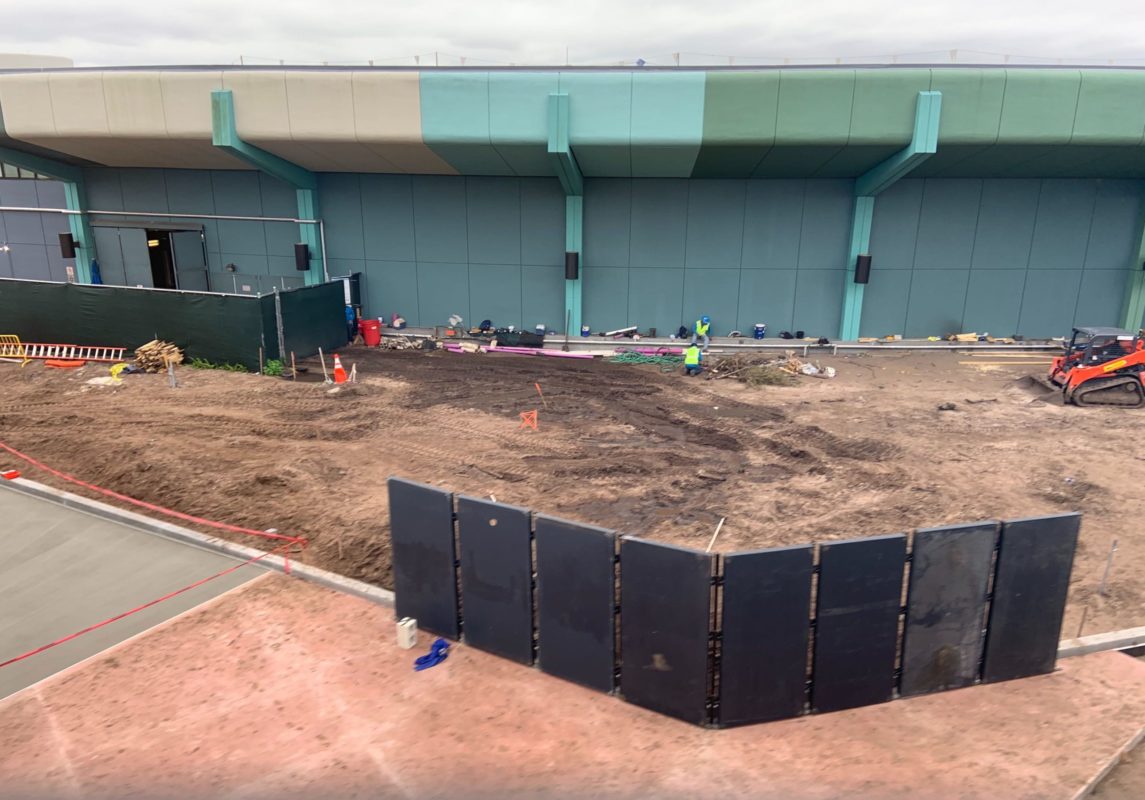 Among the plethora of construction projects underway at EPCOT currently, it’s often hard to make out what sort of progress they’re making given that it’s usually no more than a pipe and pile of dirt here or there. Luckily, over at the proposed site for the Moana Journey of Water walkthrough attraction, you could say we’ve seen some concrete advancements. Last we checked, a set of concrete frames had been installed along the area, and now there are full sets of concrete slabs laid out along them. 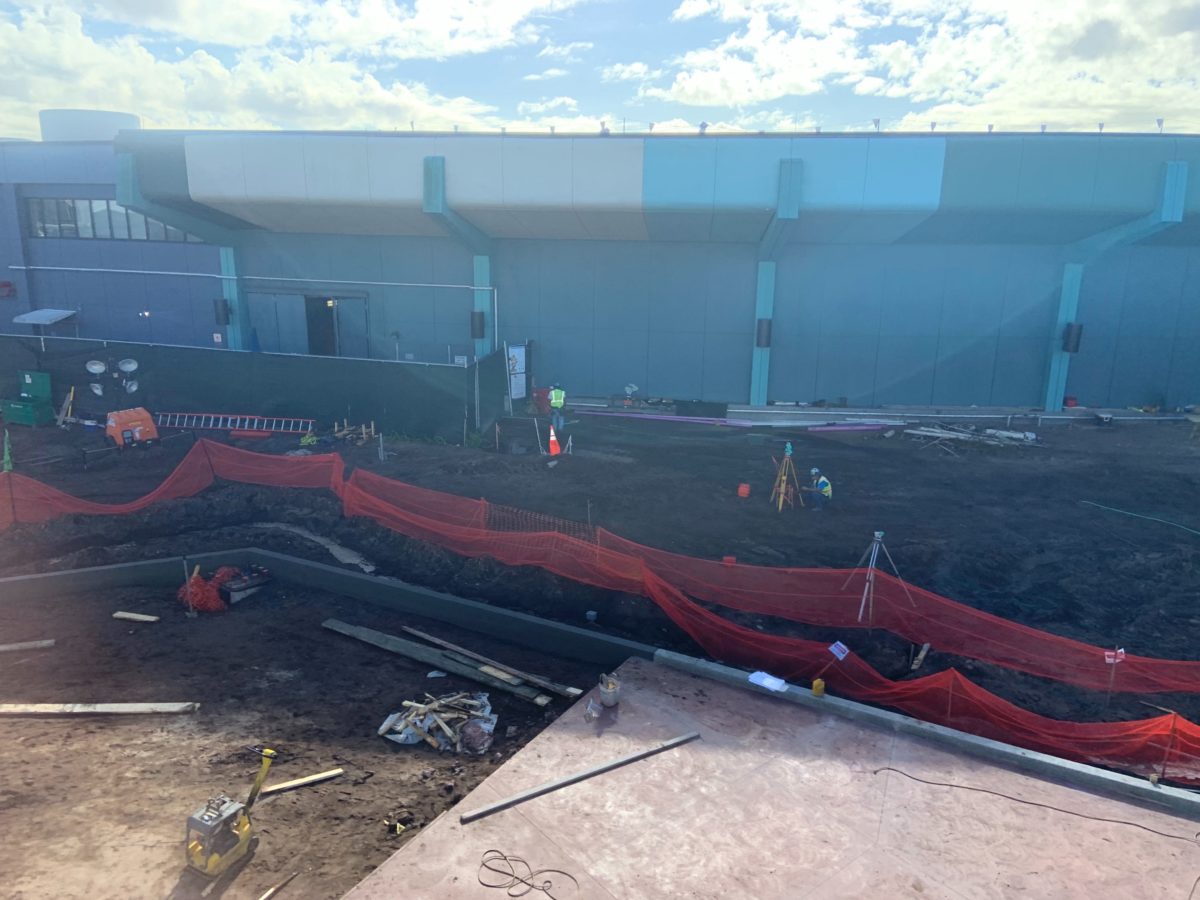 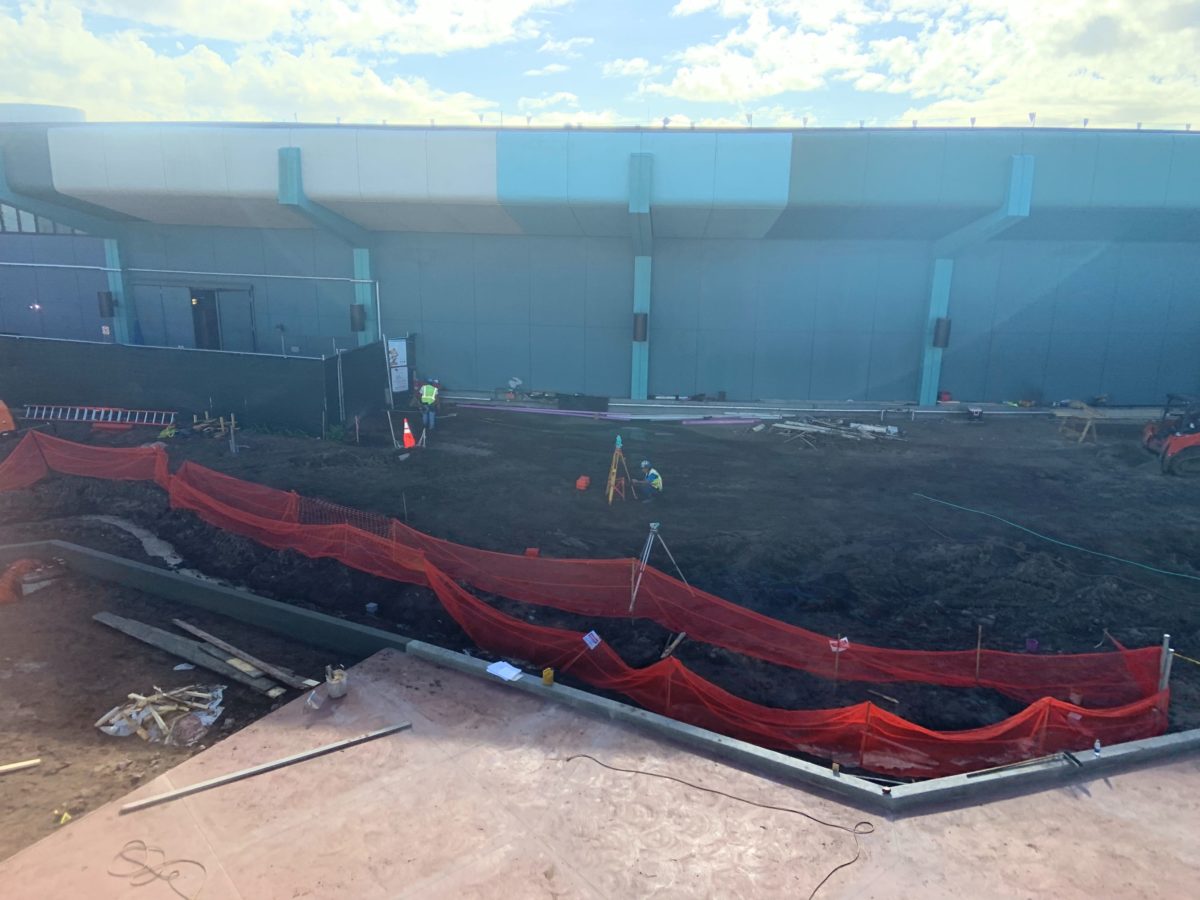 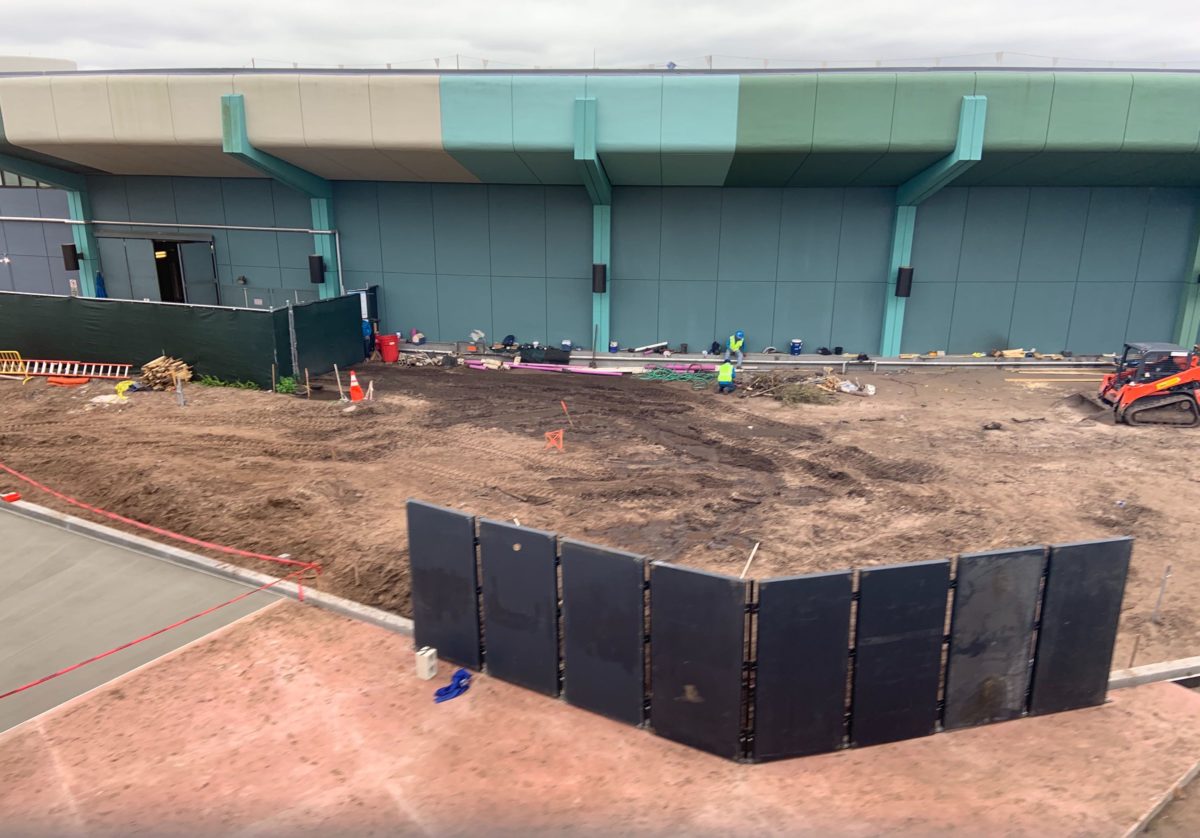 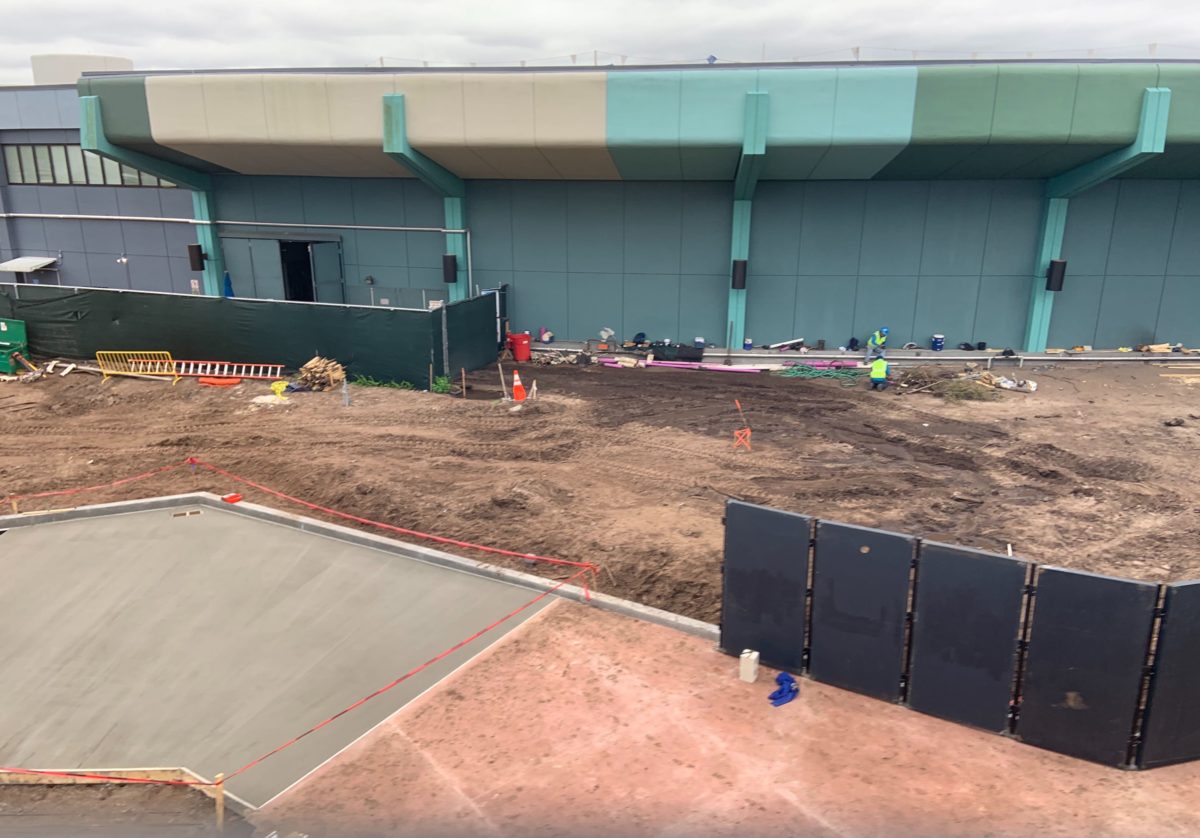 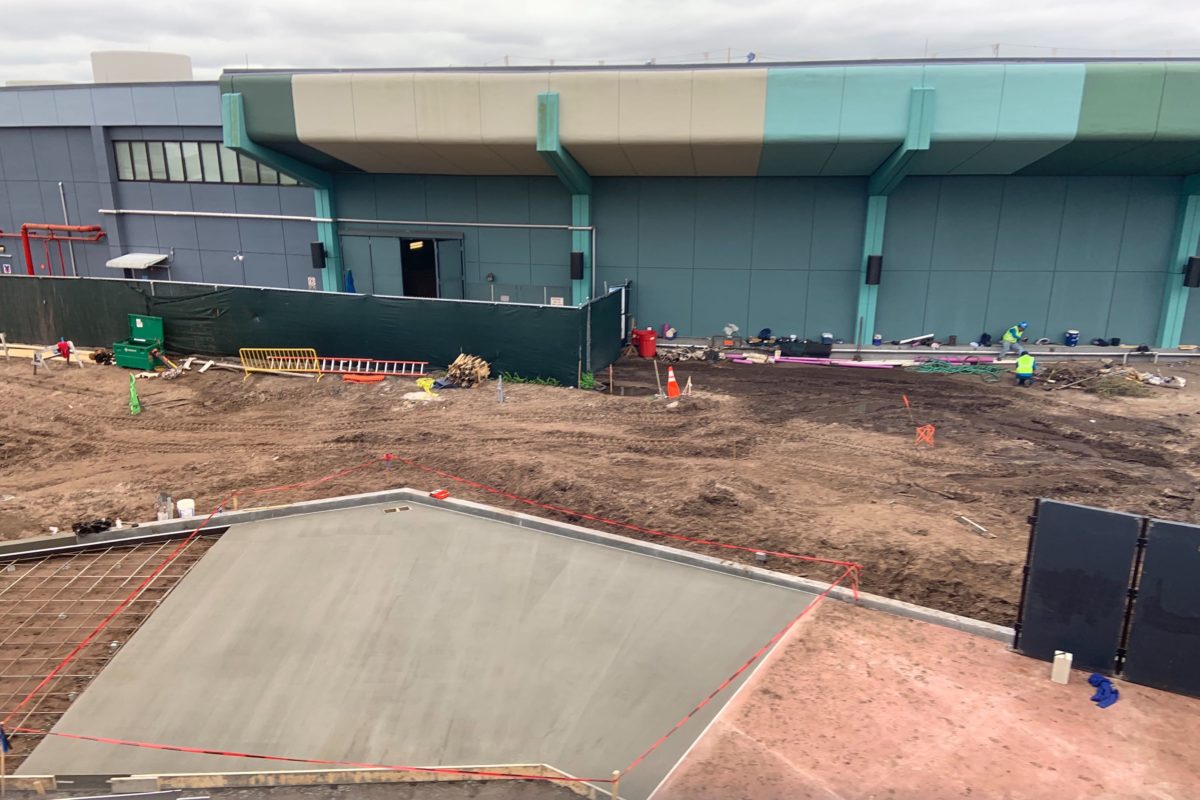 Considering that Moana: Journey of Water will also inhabit some of the space that is currently taken up by the Innoventions West building in the background, we find it hard to believe that this quickly forming concrete work is actually for said attraction. This is just a theory, but it appears that this is a new walkway to detour guests while work continues on the entrance of the park, the center of Future World, and eventually on Spaceship Earth in 2020. The walkway would lead out over to The Seas Pavilion, right down to where the new, temporary Character Spot location is, possibly bypassing all the construction as a temporary way to get into this area of the park. To clarify, we have not heard that this is happening, it’s what we assume to be taking place based on what we see. 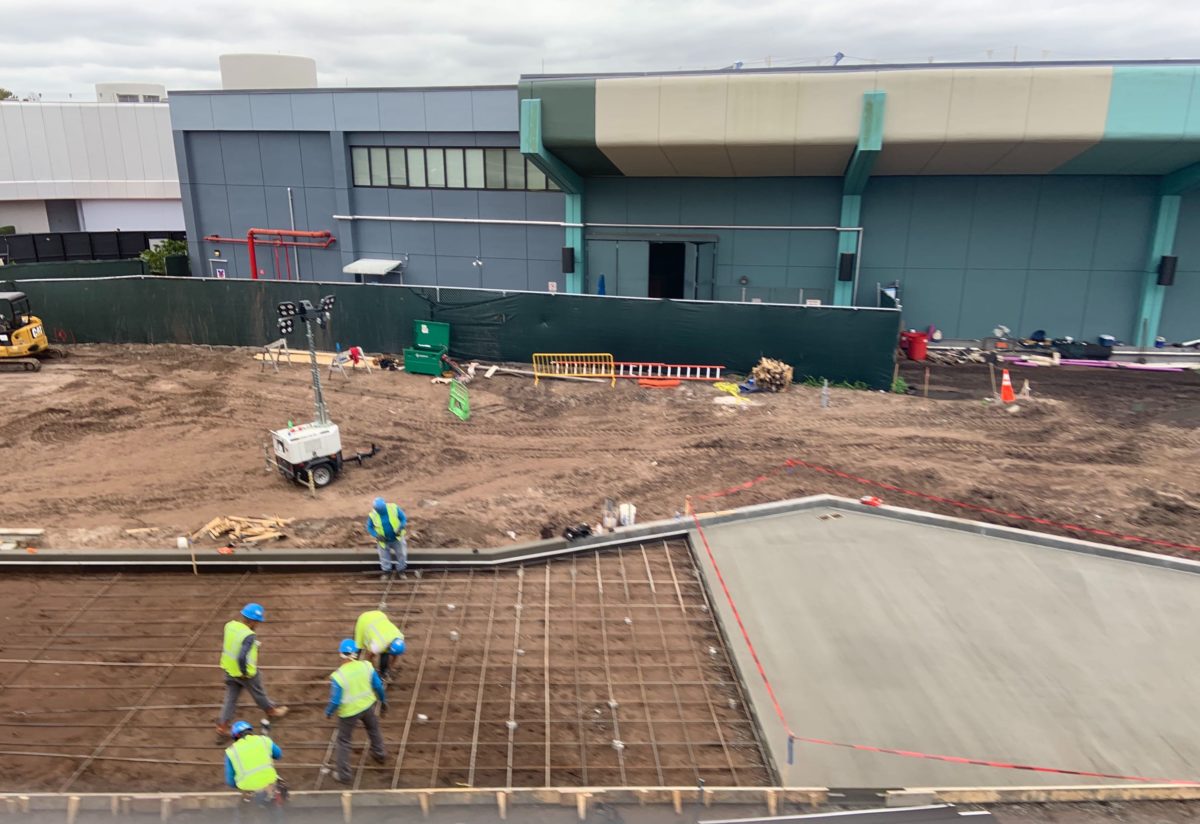 Rumors also persist that Innoventions West will be the temporary home of Guest Relations and MouseGear when work commences on remodeling those locations in the near future. 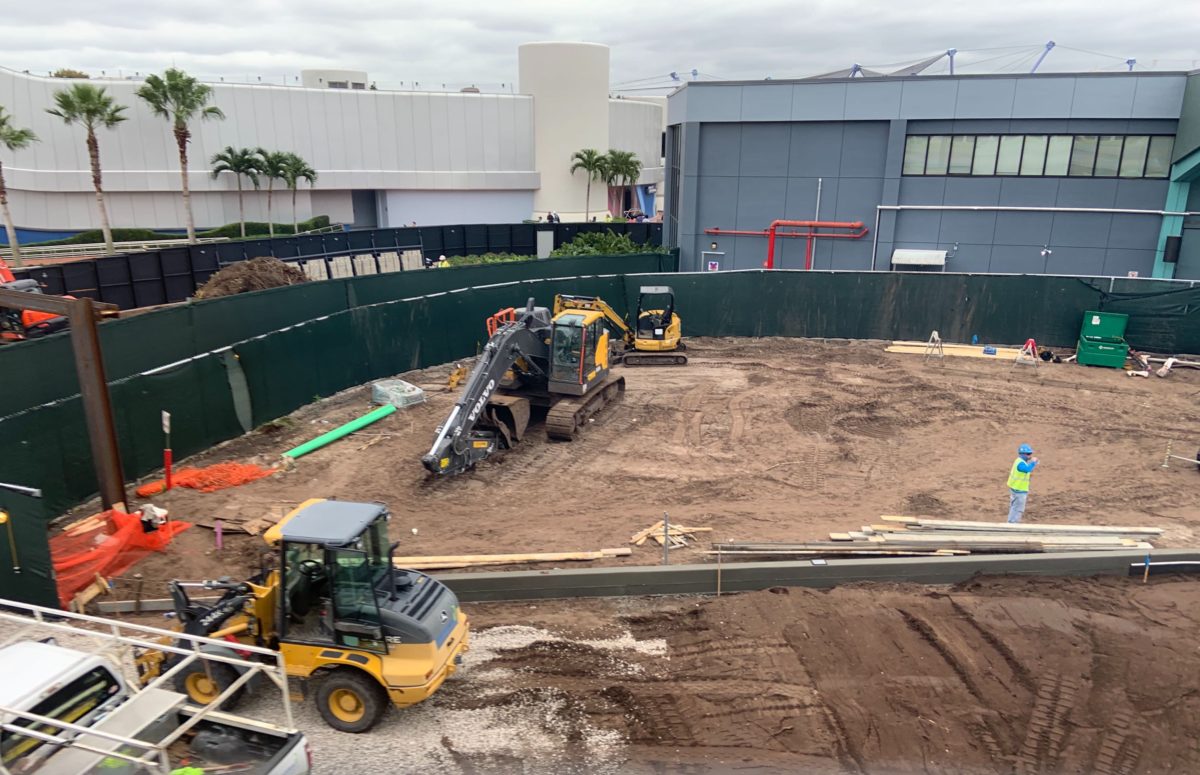 Additional portions of concrete have yet to be poured and set in the area, but the framework is being laid out for them in sections. This is the best we can see it from the monorail, sadly. 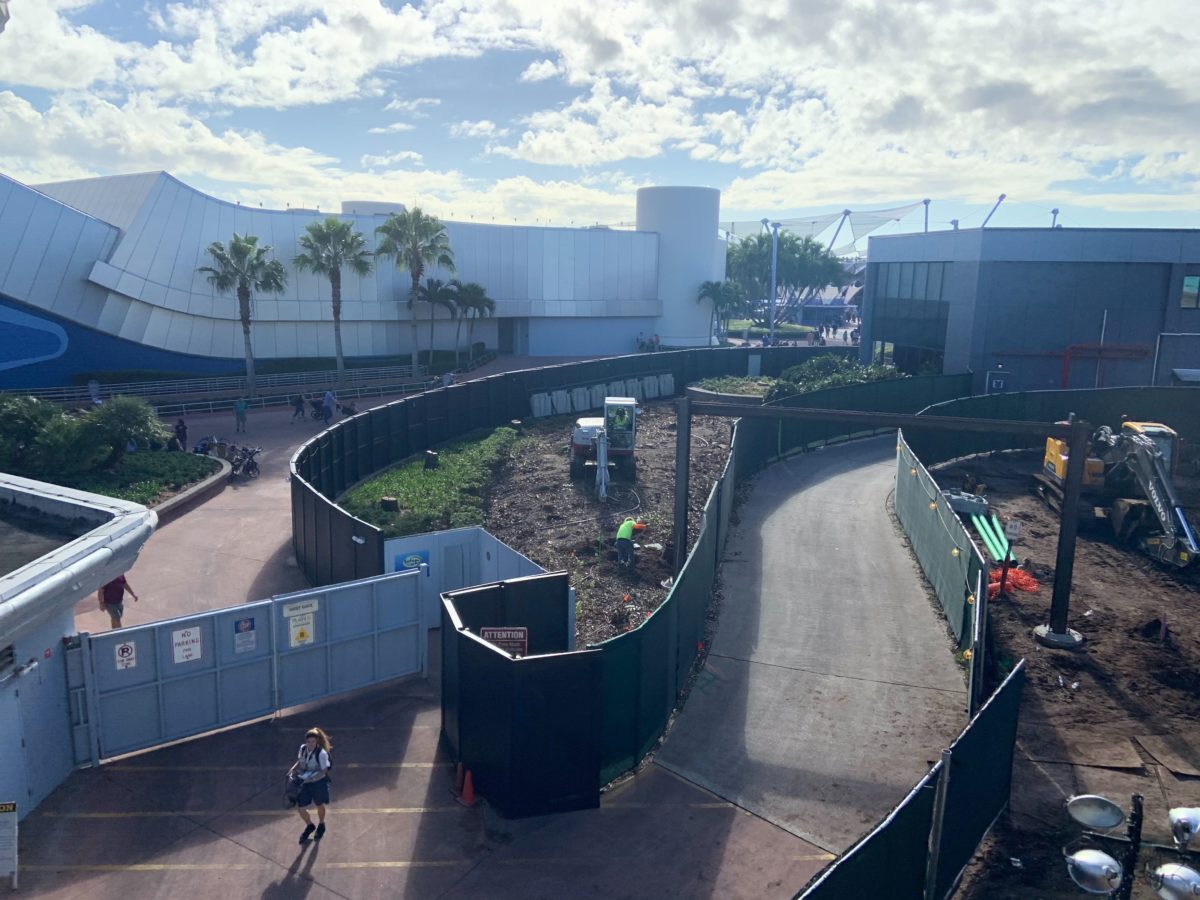 Off to the left side, an inner fenced-in walkway is still being used as a backstage area for Cast Members. 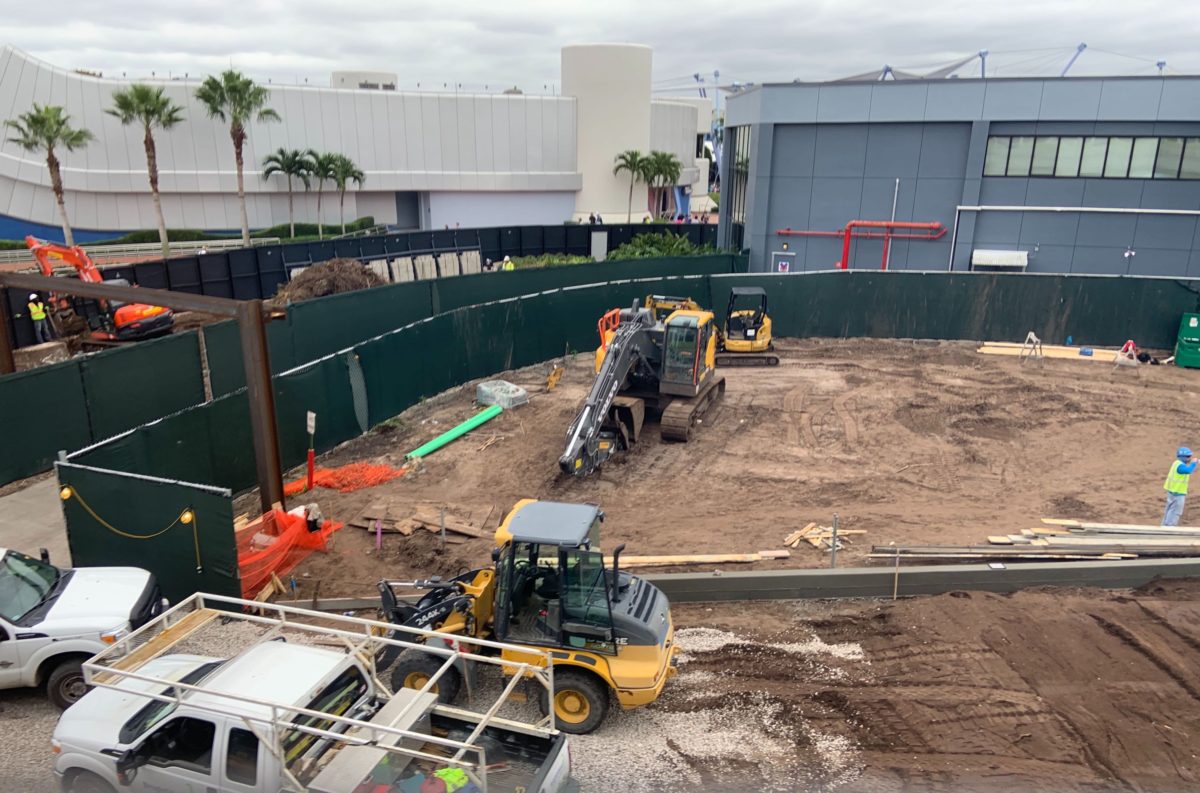 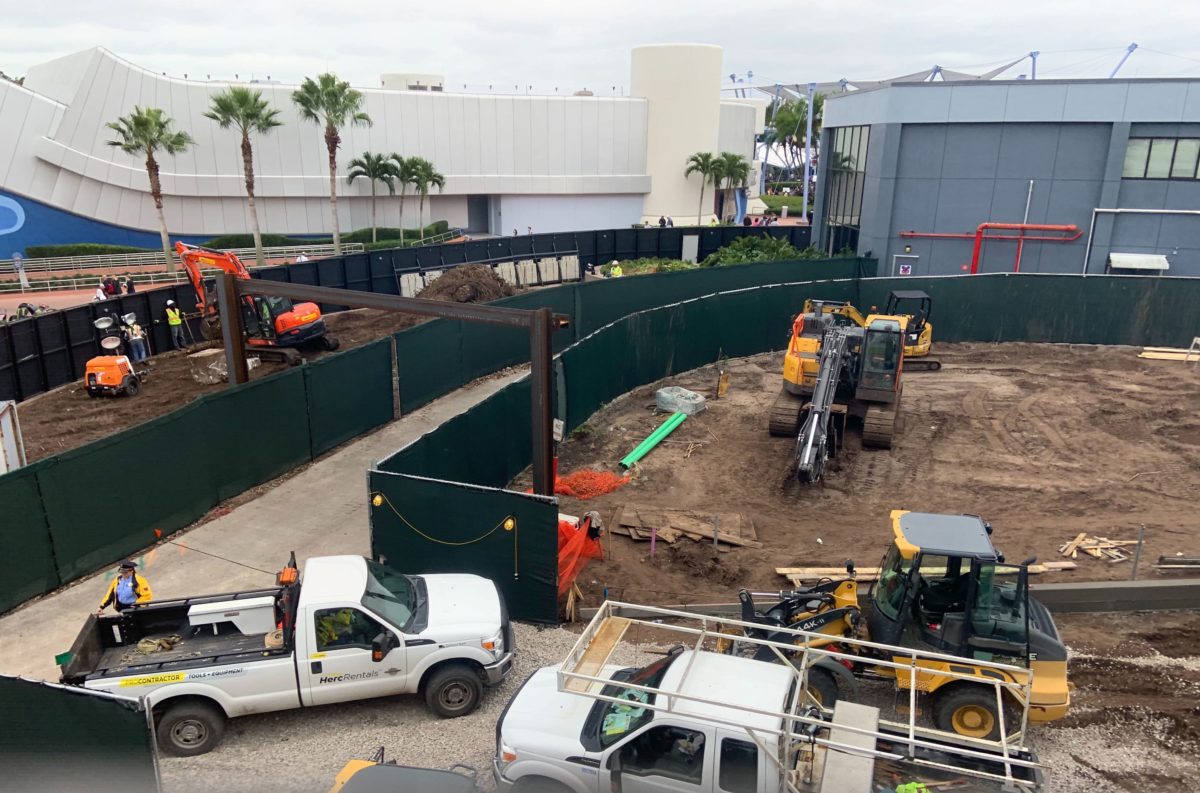 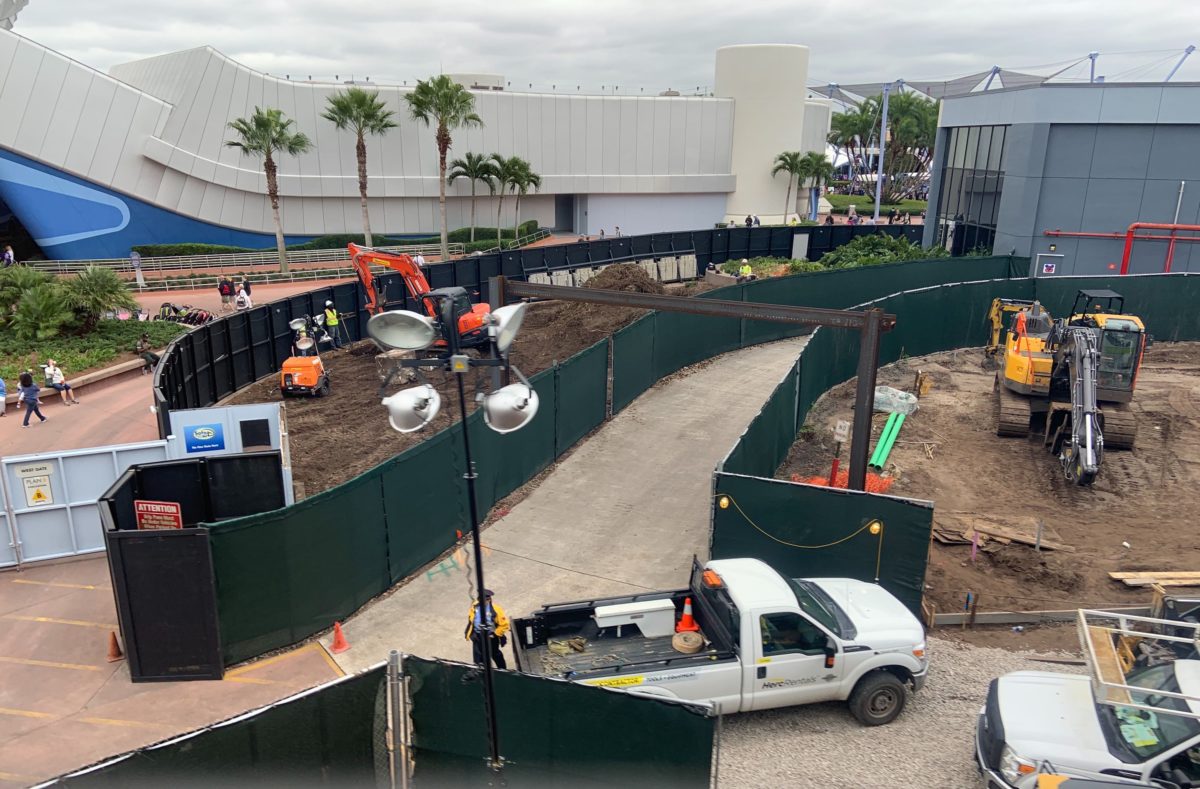 We’ll keep you updated on the status of the walkthrough (or potential walkway) as construction progresses in the area.