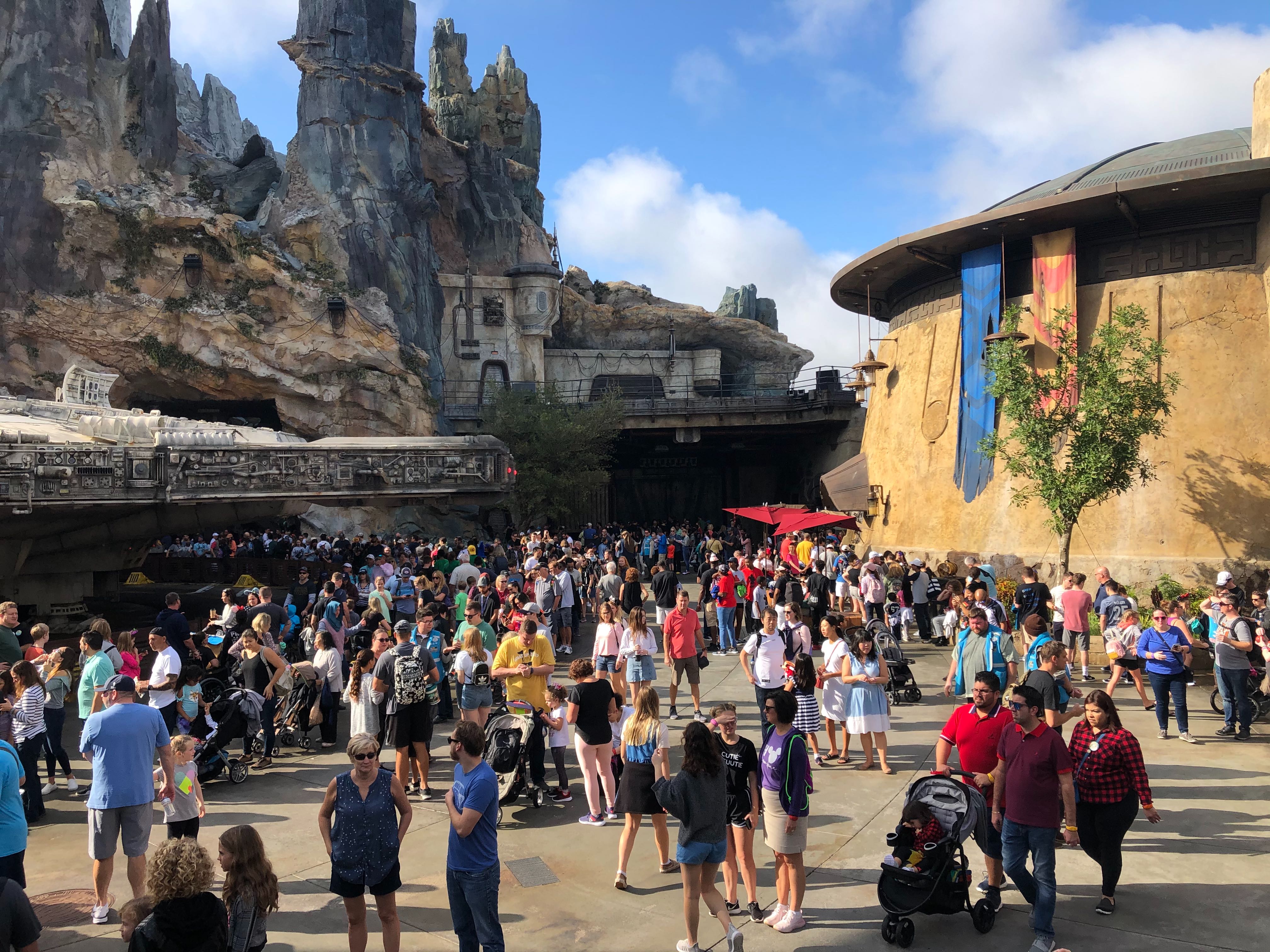 Disney’s Hollywood Studios has extended hours at the park, allowing for an earlier official open time in anticipation of higher crowds for Star Wars: Rise of the Resistance. 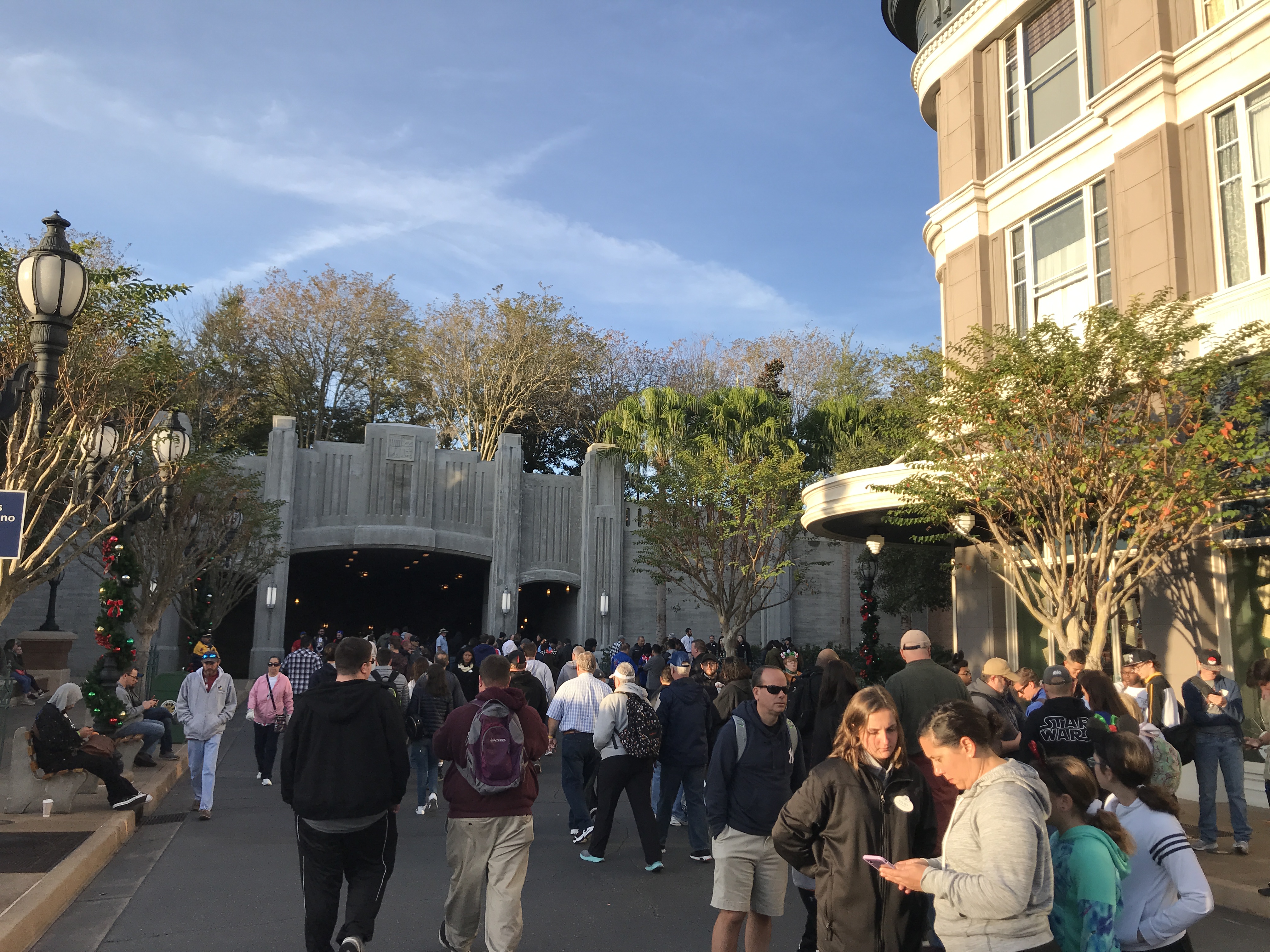 While the official opening time these past few days has been 9:00 AM, the park has been quietly opening Star Wars: Galaxy’s Edge and Toy Story Land to guests as early as 6:00 AM. These times have not been officially announced anywhere.

Starting December 9th, the park will open at 8:00 AM every day, except for Sunday mornings when Extra Magic Hours are offered. This opening time will remain in effect through January 4th.