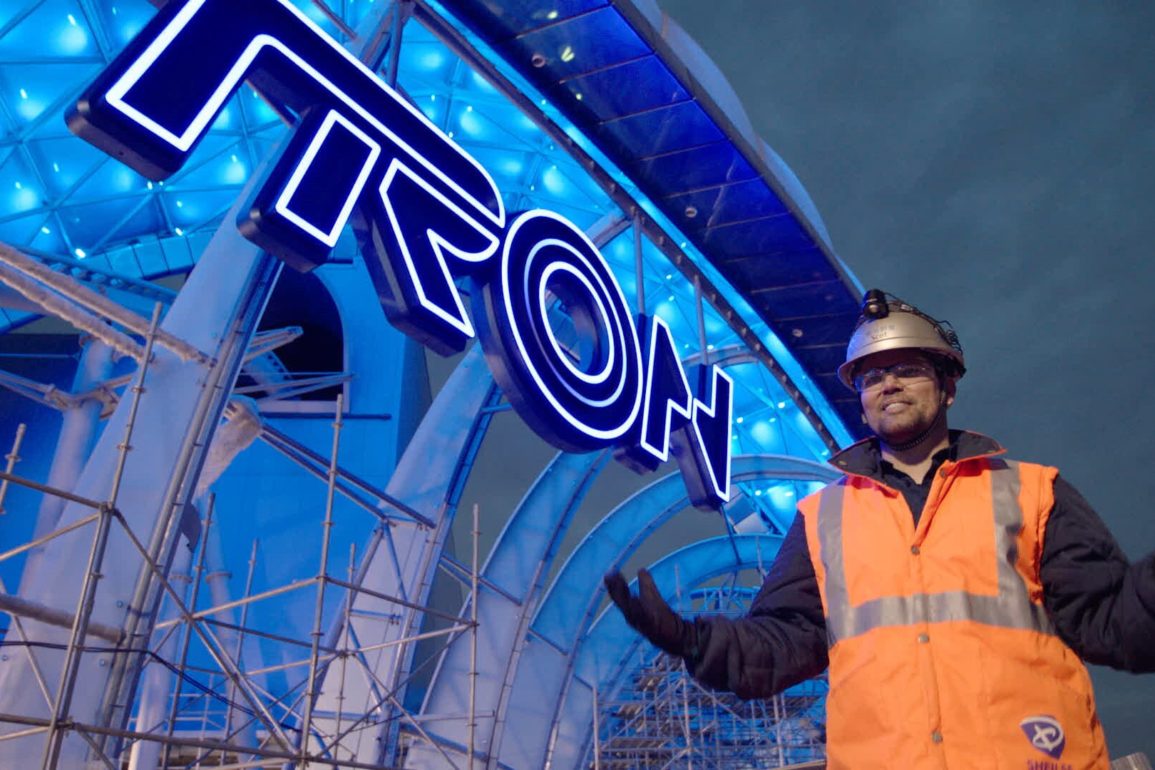 Ready to head back into “The Imagineering Story”? The docu-series’ sixth and final episode, “To Infinity and Beyond,” premieres on Disney+ this Friday, December 13th. 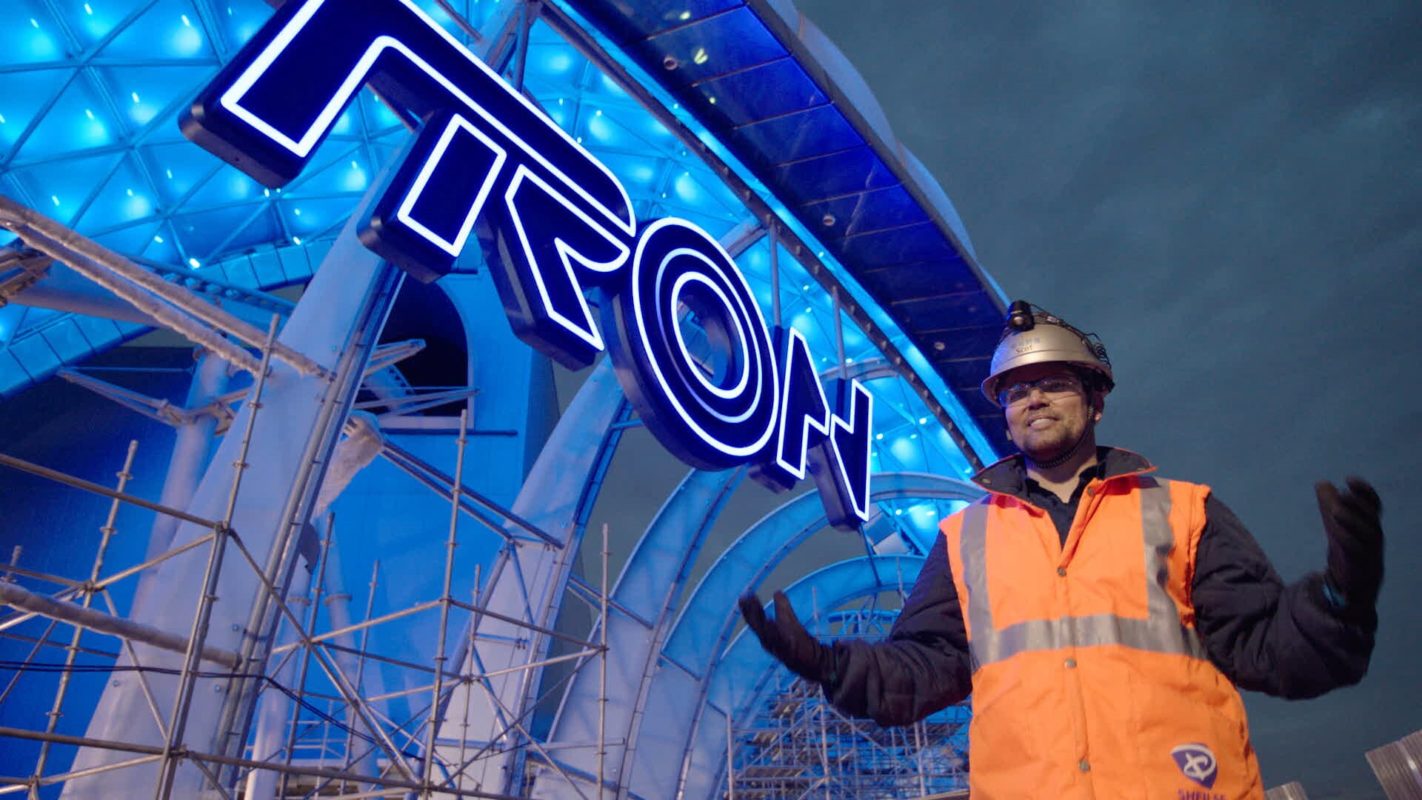 Here’s how Disney+ describes the final installment in the series: 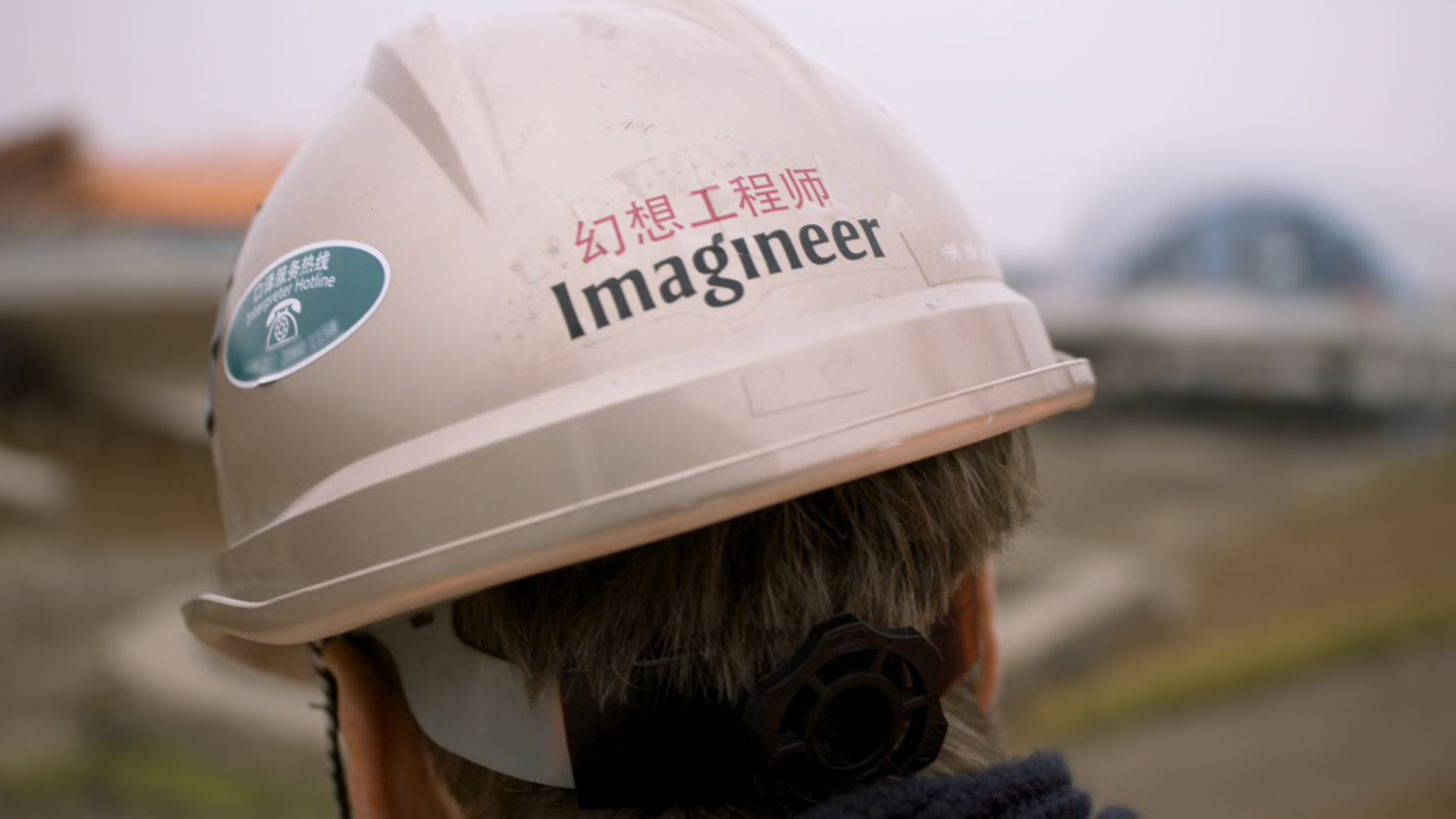 While the makers of the documentary have promised to make this series as “real” and honest as possible, we’ll have to wait and see how this narrative plays out in this pivotal last episode. 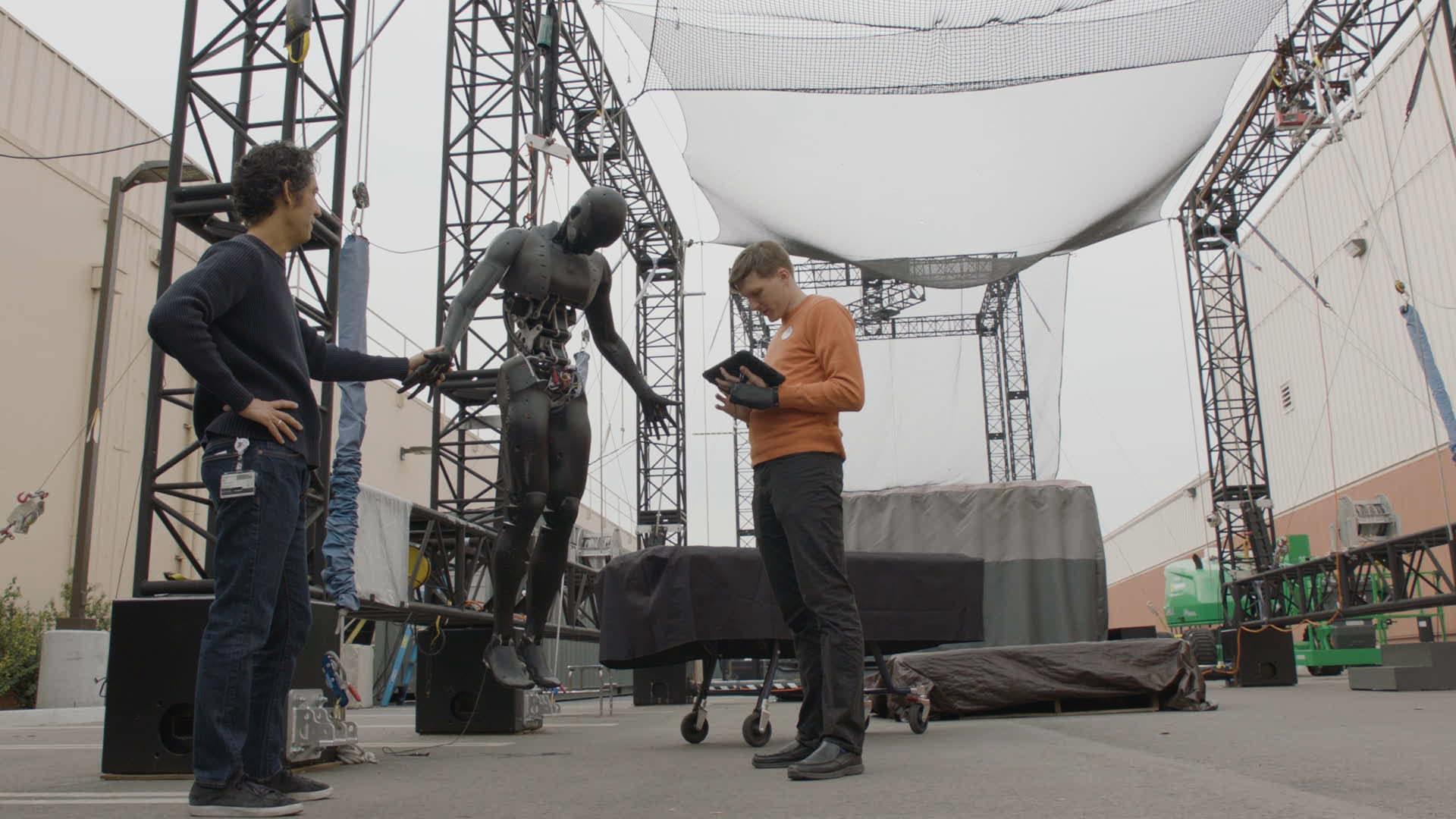