There’s a reason restrooms had to be installed halfway through the queue inside Flight of Passage at Pandora – The World of AVATAR in Disney’s Animal Kingdom. For months, guests had to make do with a queue re-entry pass to exit out to the nearby restrooms, but what if you weren’t even aware that existed? Or rather… what if you didn’t care? 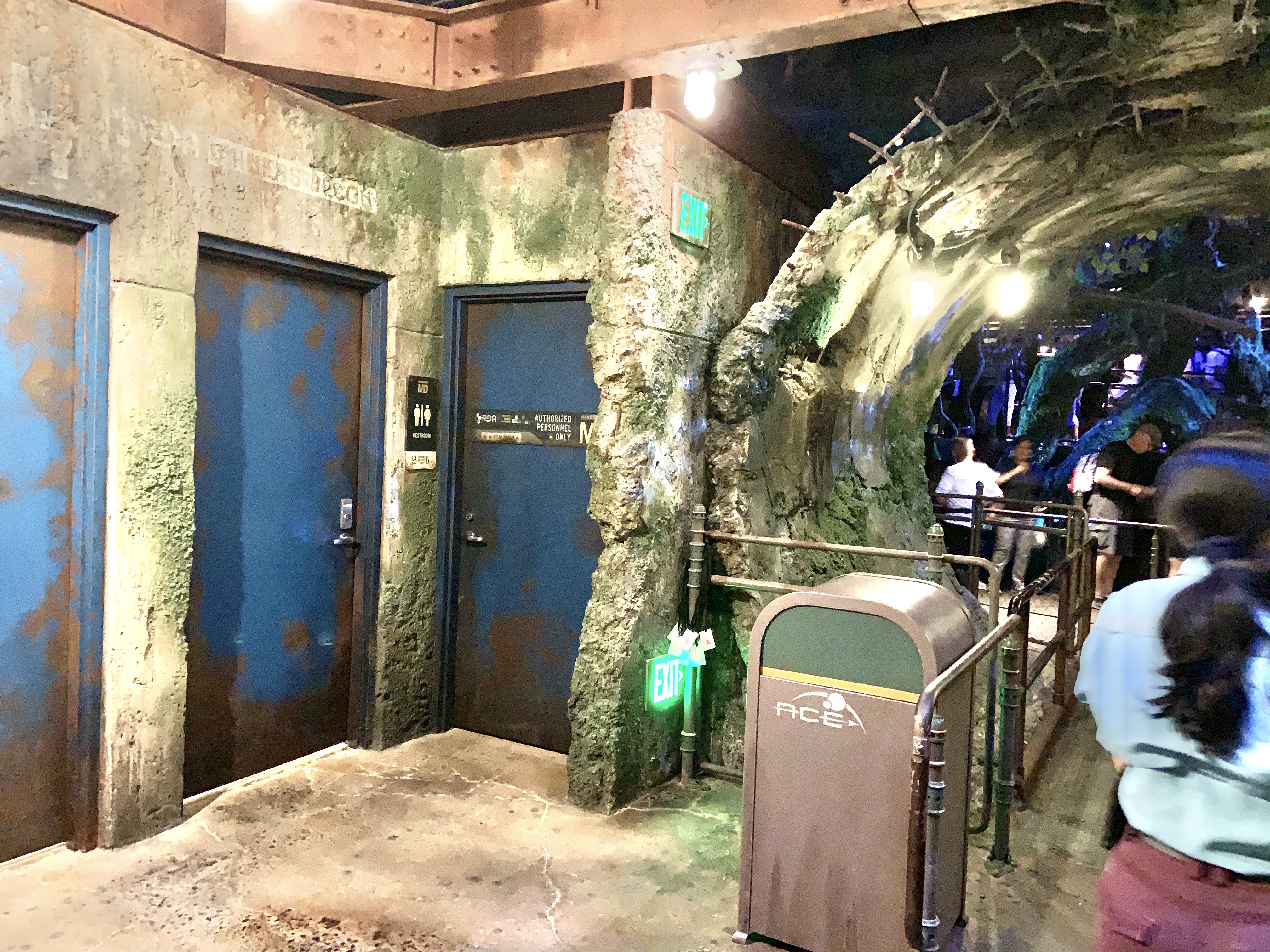 In a wild new piece by the Orlando Sentinel rounding up various of outlandish theme park incidents this year, one in particular stood out to us, and with the recent addition of mid-queue restrooms at Flight of Passage, you could even call this story somewhat timely.

According to an Orange County Sheriff incident report, a woman was urinated on earlier this year while in line for the attraction, which is notorious for its long wait times. The 22-year-old woman was in line when she suddenly felt something wet on the back of her leg. Upon turning around, she realized it was a man urinating in the queue right behind her. He had turned his back in an attempt to hide the scene, but the act was still in plain sight. The woman then kept her place in line for 20 minutes until she could alert a Cast Member of the incident.

In the incident report, the 46-year-old man stated “He would not have urinated if he thought he could have held it or made it to the bathroom without causing further issues.”

The woman received a change of clothes, and as for the queue-urinal man, he was banned from the park for the remainder of the day. The mid-queue restrooms that were likely installed as a direct result of this and many more un-reported incidents, are history.

Season Two of “The Mandalorian” Debuts Fall 2020 on Disney+