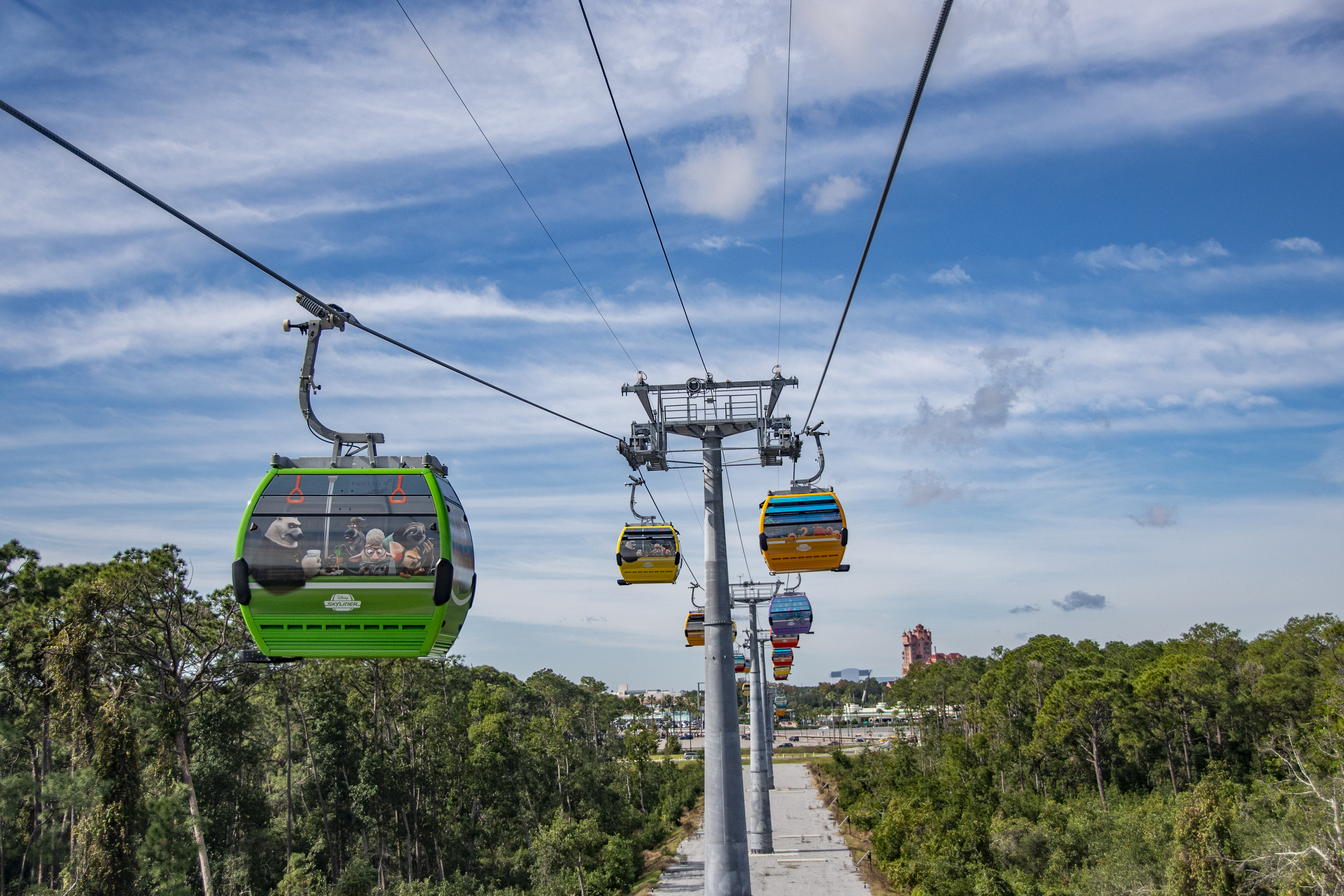 Early this morning, we reported that bus service was reduced from Disney’s Pop Century Resort to EPCOT and Disney’s Hollywood Studios. By limiting bus service, Disney is encouraging guests to instead use the Disney Skyliner. 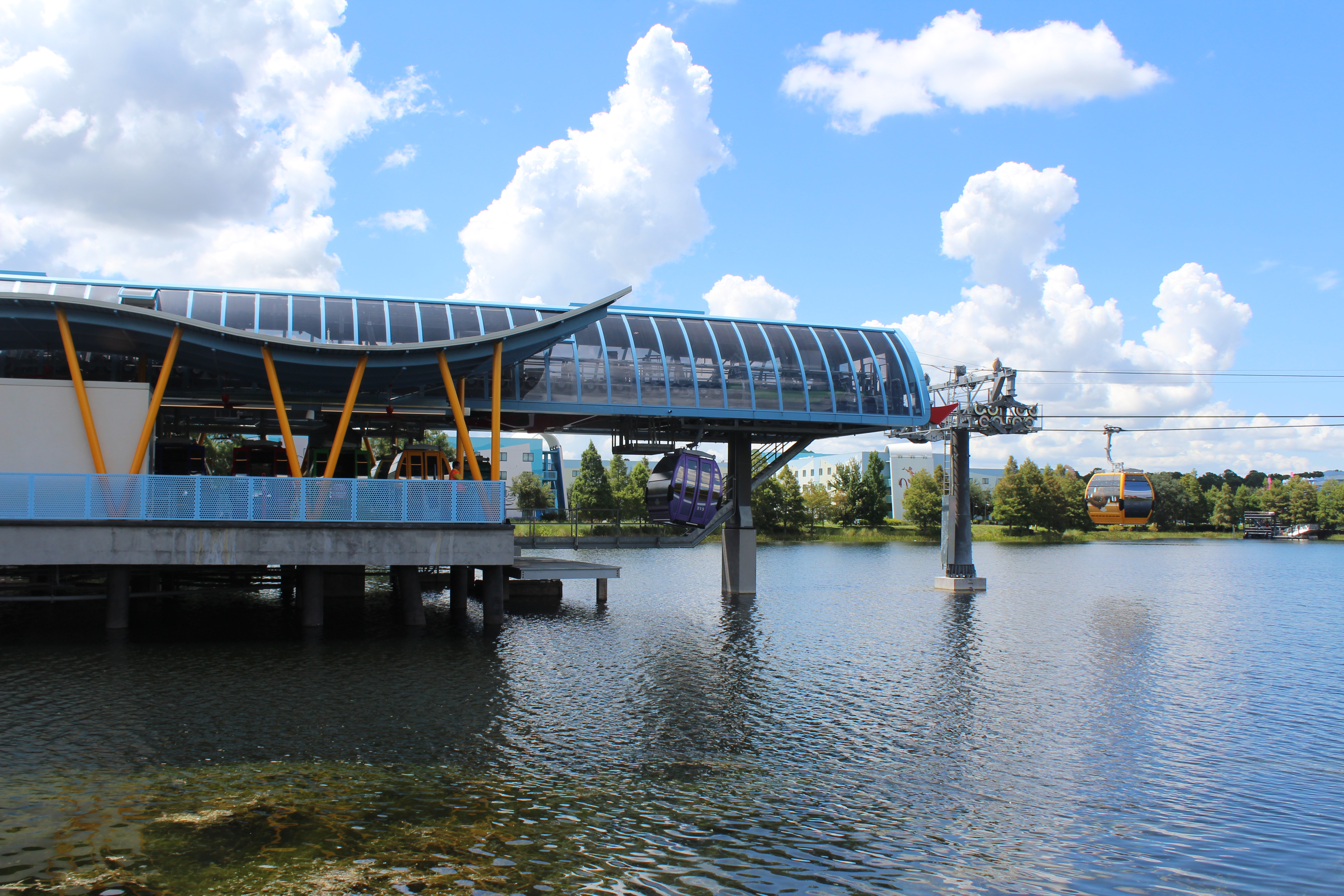 Now, we have learned service has also been cut back at Disney’s Riviera Resort, Caribbean Beach Resort and Art of Animation Resort. Departures from these and Disney’s Pop Century resorts to EPCOT and Disney’s Hollywood Studios have been reduced to once per hour, effective January 5.

The Disney Skyliner will continue to operate on its current schedule, becoming the primary mode of transportation from the resort to the two theme parks. Bus service to Magic Kingdom and Disney’s Animal Kingdom is expected to be unaffected by this change.

Additional buses will run during times of Disney Skyliner downtime.