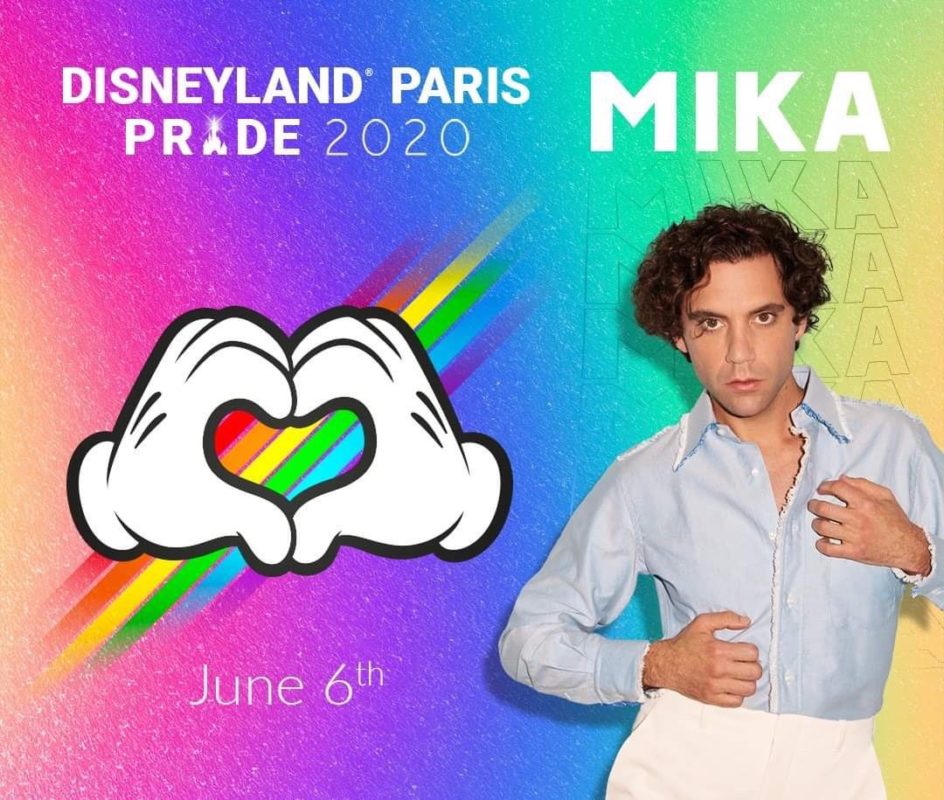 Everybody’s gonna love today, as MIKA has been announced as a headlining act for Disneyland Paris Pride 2020! I want the whole world to celebrate!

The Grace Kelly singer has been named as the first announced act for the upcoming festival of Pride, which is set to return on June 6. I, for one, am thrilled by this news, and I know I won’t be alone! Who can name a more magical setting for belting out We Are Golden at the top of our lungs? Known for having many bilingual tracks on his bestselling albums, MIKA is also a television personality and has appeared as a judge/mentor on the French version of The Voice. 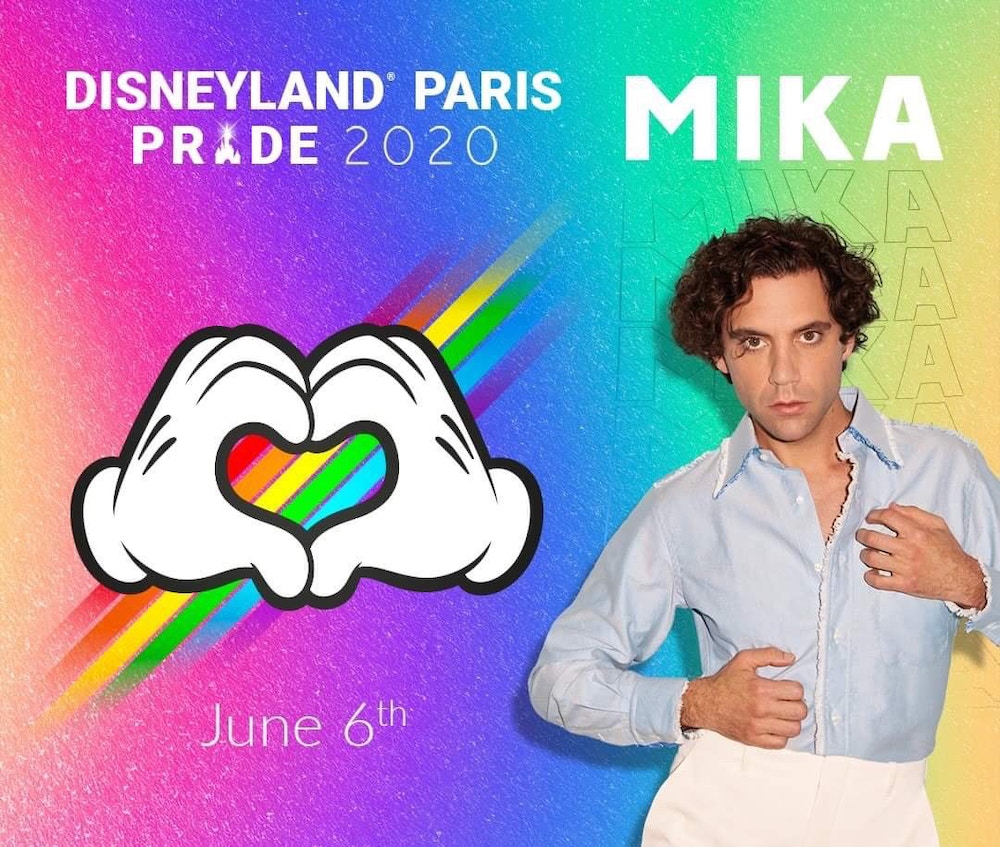 If you haven’t made your booking yet, don’t forget that Disneyland Paris have been running an Early Bird offer for 15% off tickets. The catch is that it expires tomorrow (February 14) so do hurry!

Last year’s event was headlined by the brilliant Years and Years, Boy George and Corine. We think MIKA will be brilliant at Magical Pride, and can’t wait to hear his performance. All together: “I could be brown, I could be blue, I could be violet sky….!“

PHOTO REPORT: EPCOT 2/13/20 (Eats at the EPCOT Experience, New Signage Around the Park, Merchandise in the United Kingom, and More)