It’s been a rough couple of weeks for the Magic Kingdom, what with Jungle Cruise boats sinking and even ghosts failing to materialize at The Haunted Mansion for days on end. In another seeming addition to the problems plaguing the Most Magical Place on Earth, the Tomorrowland Transit Authority PeopleMover remains temporarily closed. With the park closing along with the rest of the resort after Sunday, we aren’t sure whether the attraction will reopen before then. 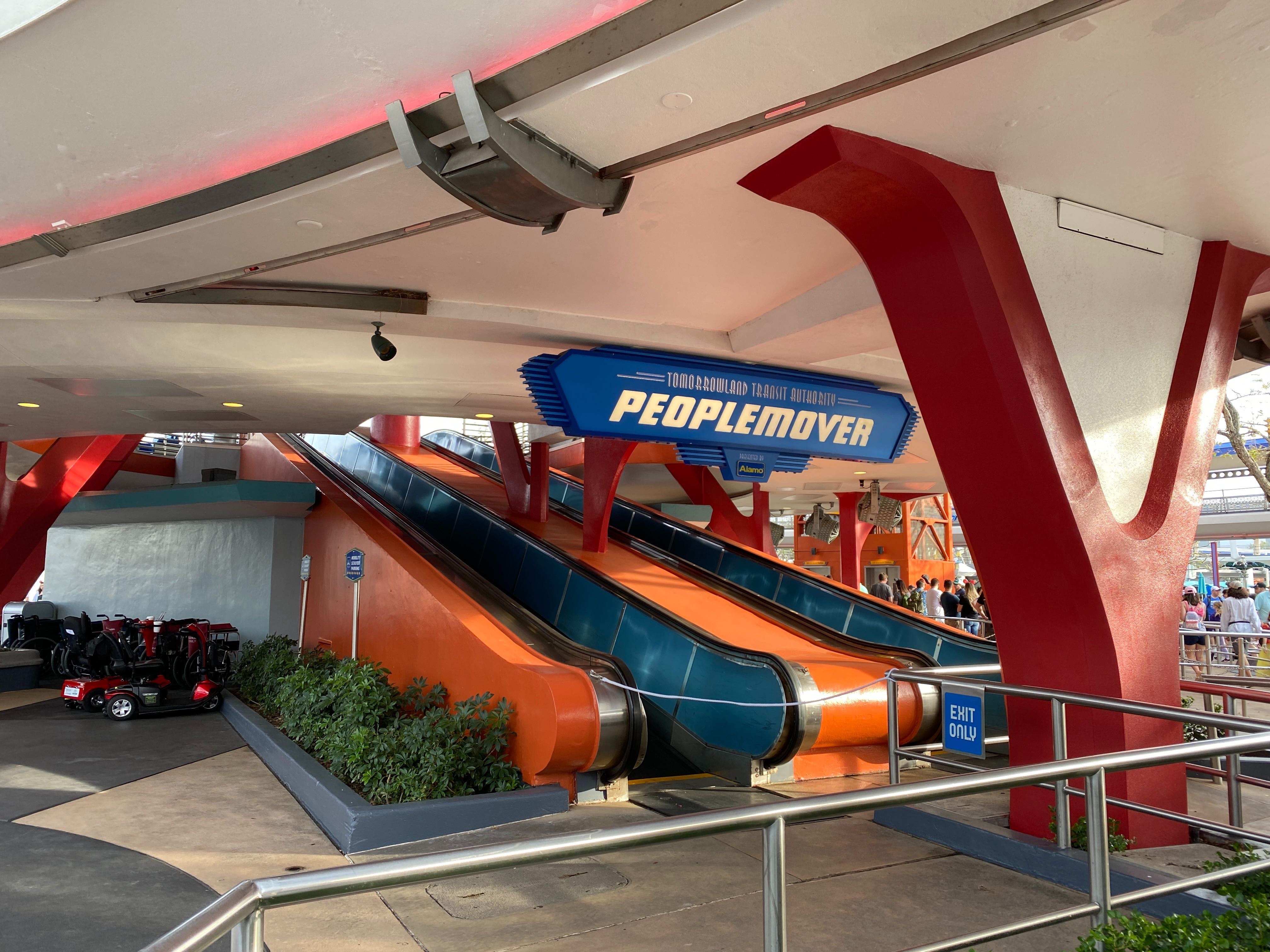 Cast Members stated that the attraction went down sometime around 1:00 PM Monday and has not reopened since. 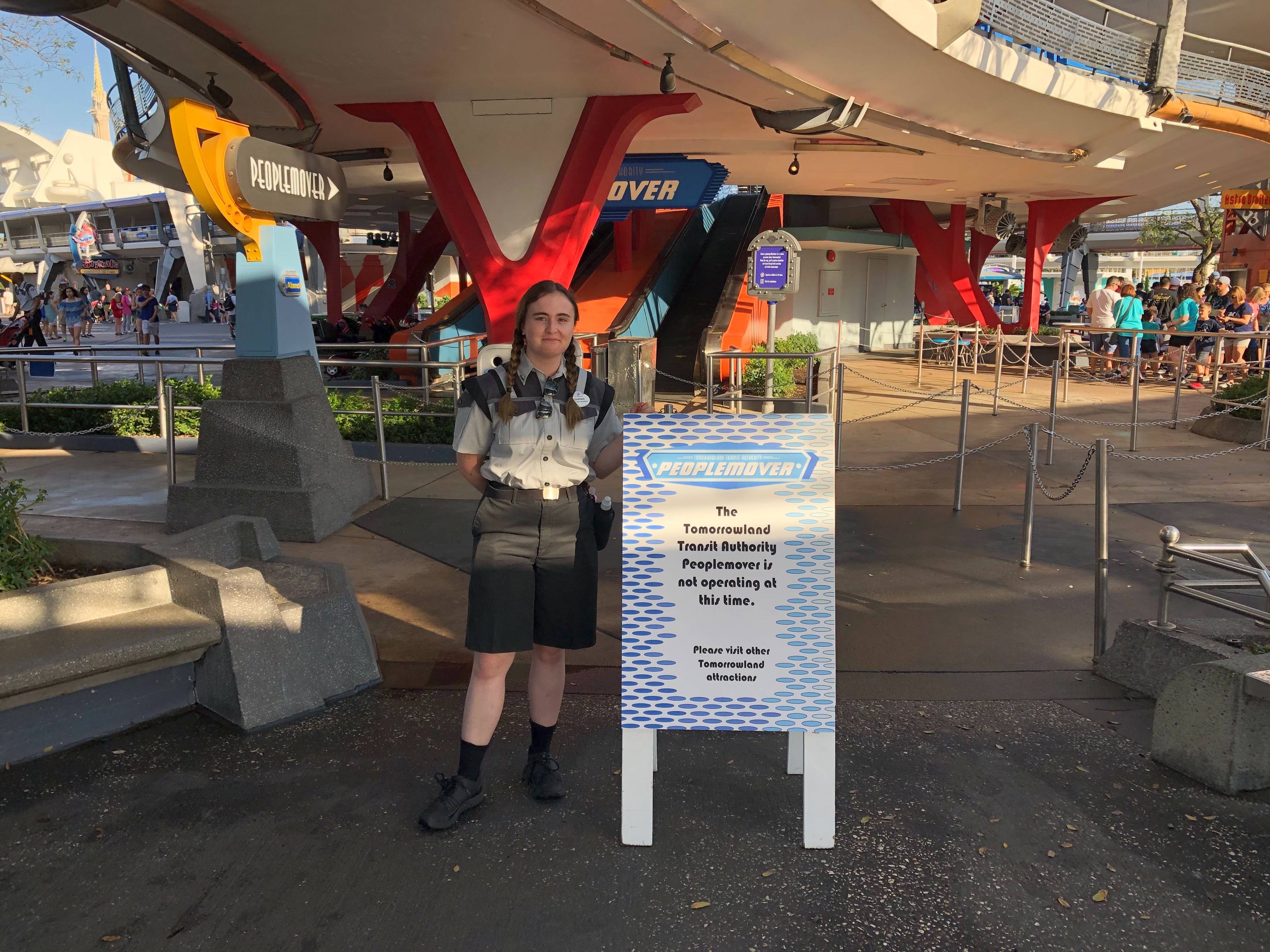 The attraction is expected to be closed all day today, with no known reopening date in the coming days. As always, this can change if the problem is solved. An A-frame sign was placed just outside the queue informing guests that the PeopleMover is not operating at this time. 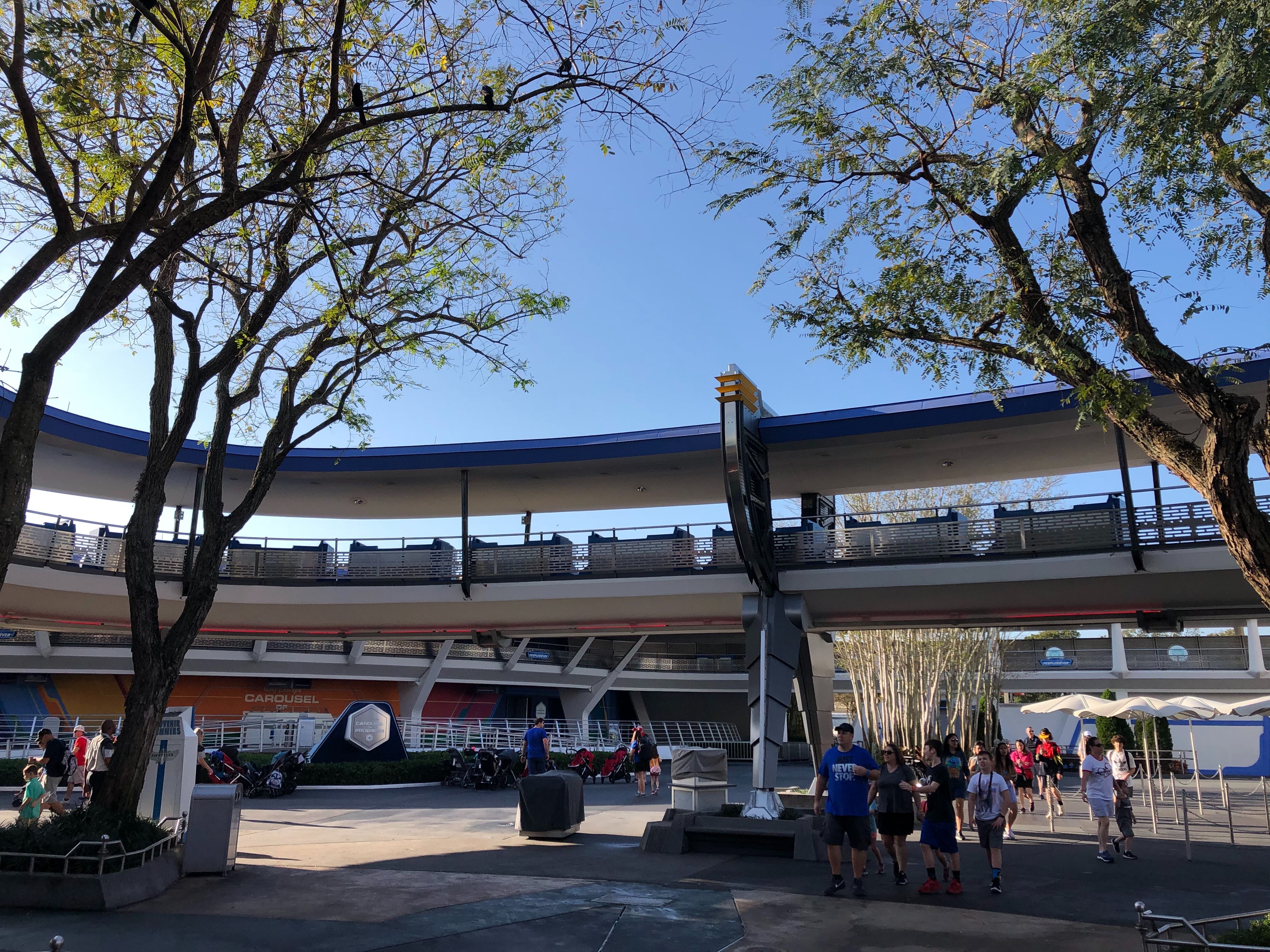 We’ll keep you updated on the status of the beloved Tomorrowland grand circle tour. The last issues to affect the PeopleMover included a possible electrical fire early this January, but it is unknown what issues are affecting the attraction at this time.