Shout it to the rooftops! Disney has just announced that a very special recording of the “Hamilton” will be released on Disney+ this July 3rd.

Surprise! The original Broadway production of Hamilton, filmed LIVE onstage at the Richard Rodgers Theatre, is now coming exclusively to @DisneyPlus this July 3rd. Shout it to the rooftops! #Hamilfilm pic.twitter.com/Uha1RBo6NB

Filmed with the original Broadway cast onstage at the Richard Rogers Theater, the incredibly popular and Tony Award-winning musical tells the story of the American Founding Father Alexander Hamilton. Notorious for having sell-out performances across the globe, you won’t want to miss this shot at getting to see the hit production. How lucky we are to be alive right now at the time of Disney+!

You may remember that it was back in February that the show’s creator and star Lin-Manuel Miranda announced that a production had been professionally recorded, and was set to be released to the big screen in 2021. In a surprise twist, it will now be released exclusively to Disney+ on July 3rd, so mark your calendars. 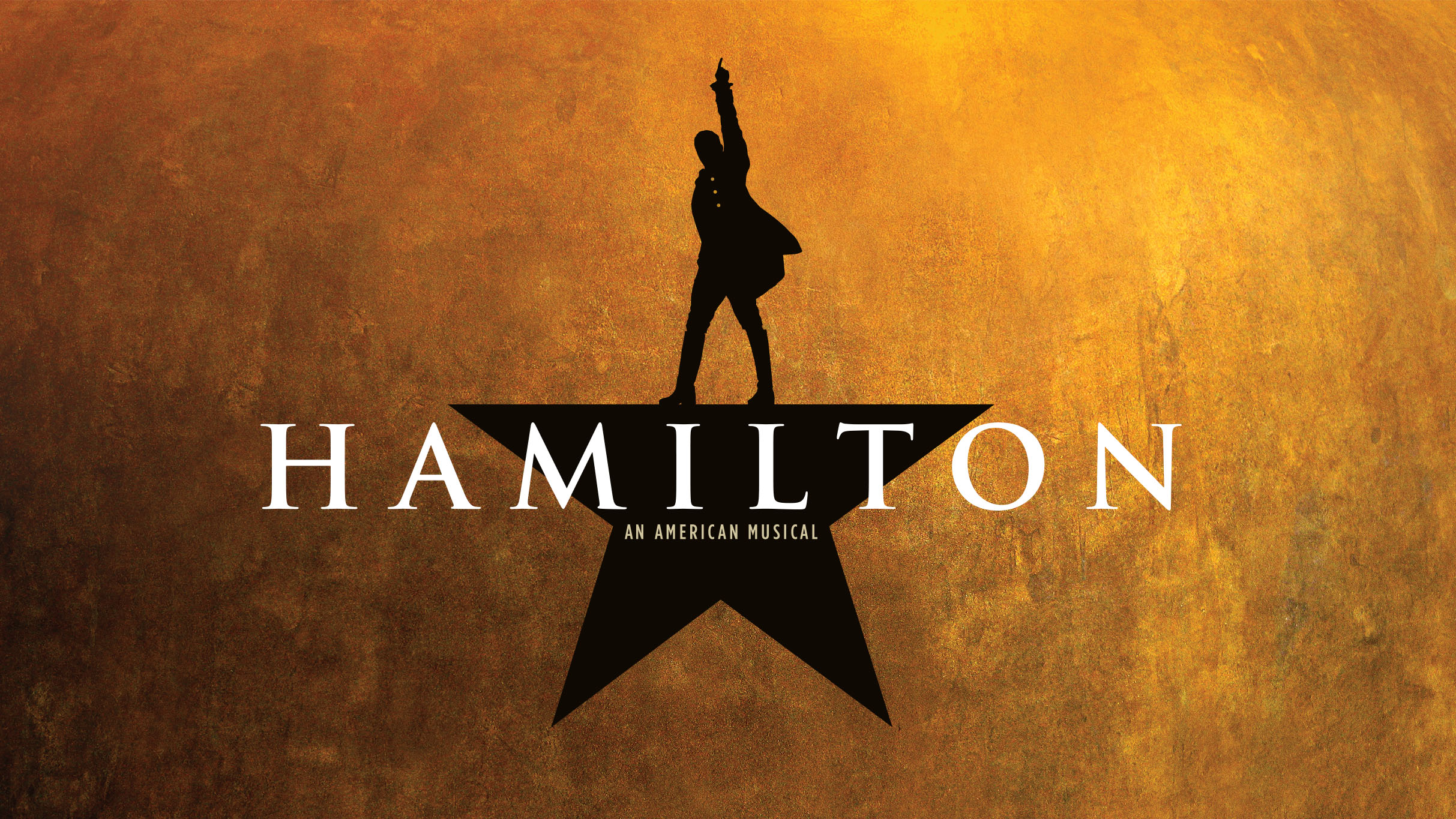 Are you going to be there in the room where it happens this July? This exciting addition to Disney+ is just one of hopefully many more filmed productions to come to the streaming service. If you’re a Broadway fan, why not check out the 2017 recording of Disney’s “Newsies – The Broadway Musical!”. If you like live music, make sure to check out the recording of Taylor Swift’s “City of Lover Concert”, which will be streaming from May 18th.

Next
Step Right Up and Preview Toy Story Mania! With This May 2008 Issue of Disney Newsreel