Can you imagine being in that meeting? What a massive and rather esoteric undertaking. As fans, we seem to fixate on the multitude of facets Imagineers face when it comes to building wondrous worlds and audacious attractions. Yet rarely do we examine what it takes to capture the flavor of an entire universe… in a single bite! But, I believe in giving Galactic Credit where Galactic Credit is due. 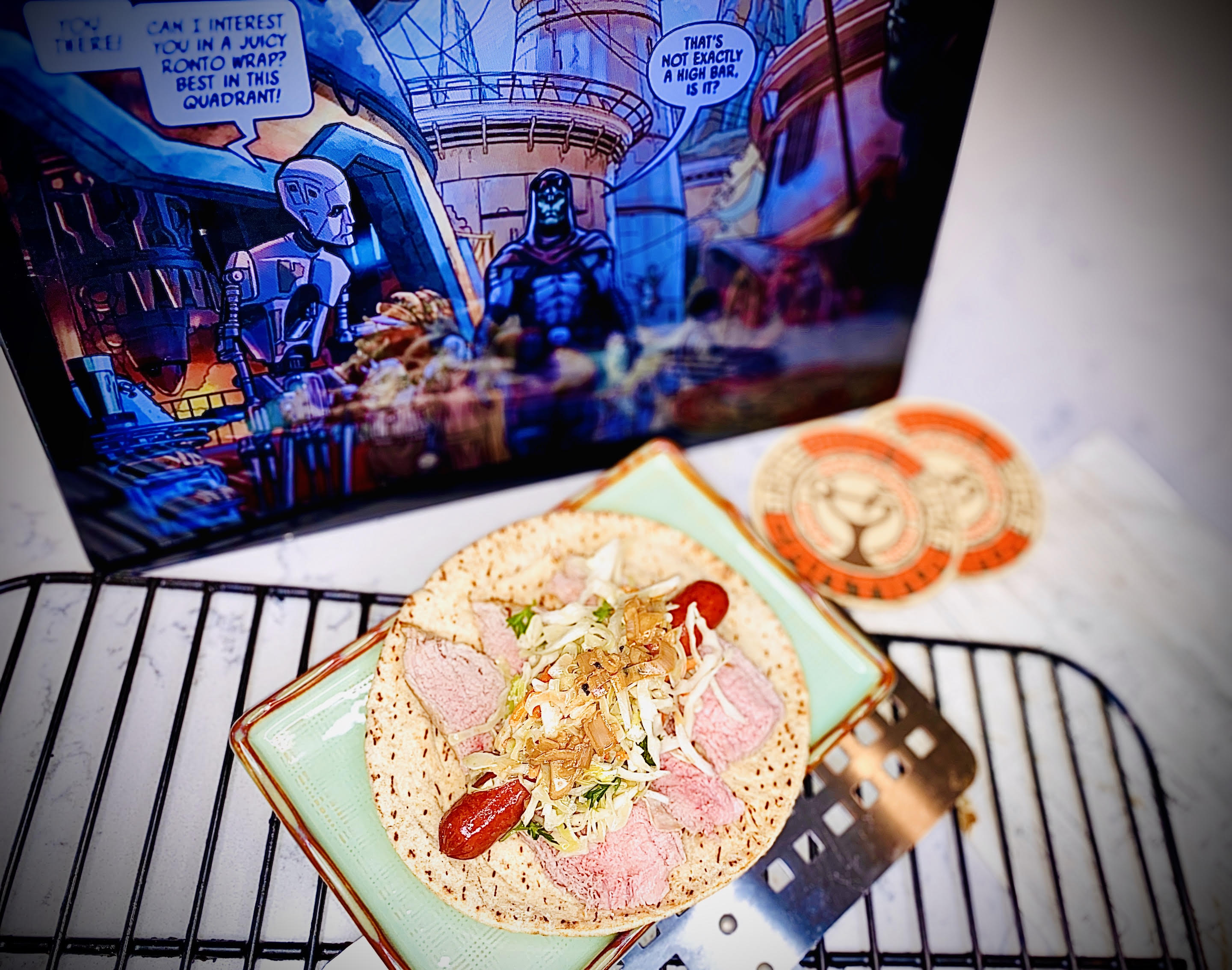 Having traveled to Batuu and back, I am pleased to report that the culinary creative team absolutely knocked it out of the galaxy. So, move aside, Banthas! We’re on a one-way trip to Bakkar’s Ronto Roasters, where 8D-J8 is gearing up to present a new Ronto Wrap Copycat Recipe from Star Wars: Galaxy’s Edge at Disney’s Hollywood Studios. 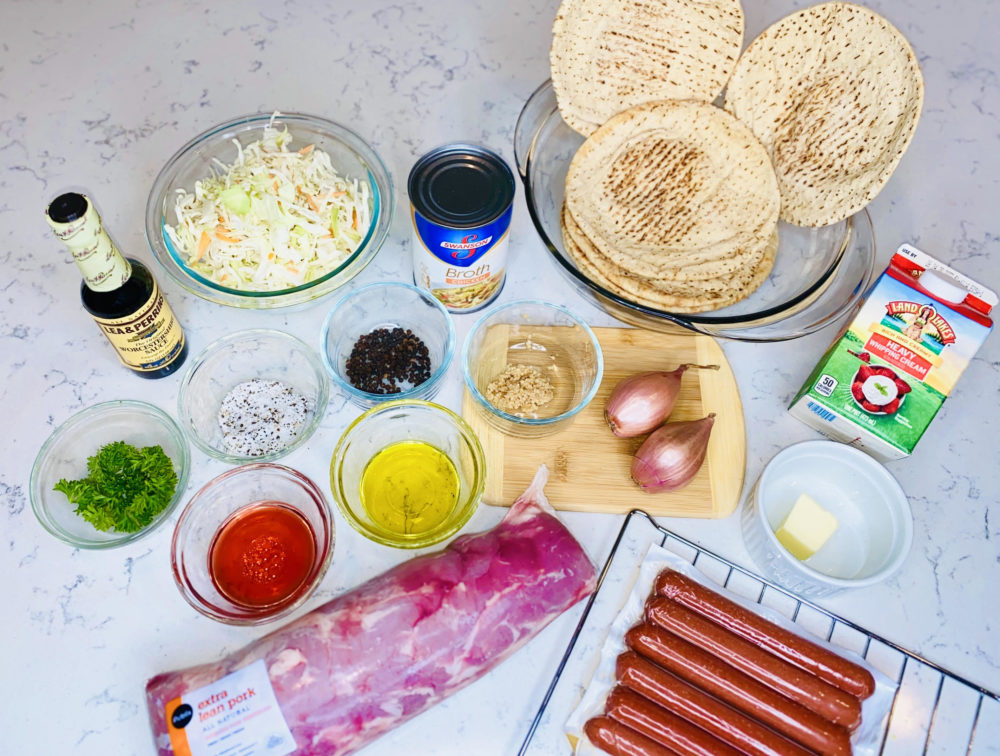 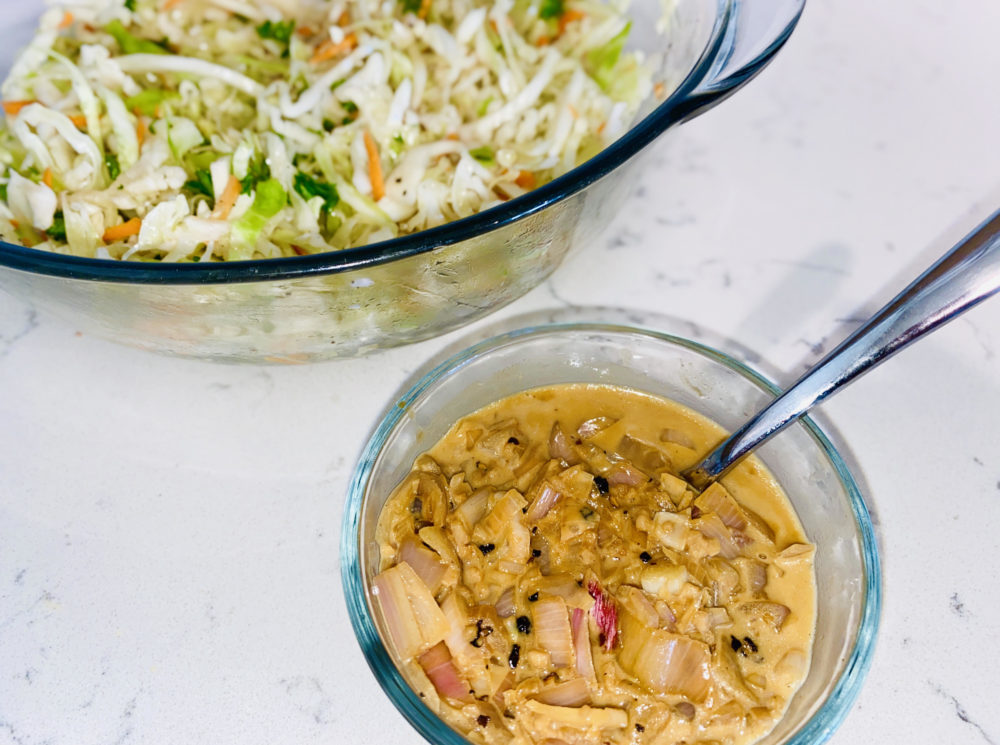 We hope you enjoyed our Ronto Wrap Copycat Recipe from Galaxy’s Edge at Disney’s Hollywood Studios! If you try recreating this recipe, be sure to share it on Twitter or Instagram and let us know by tagging us using @WDWNT. Did you know that this recipe was requested by a WDWNT fan? Have you own recipe request? Let us know in the comments section below.