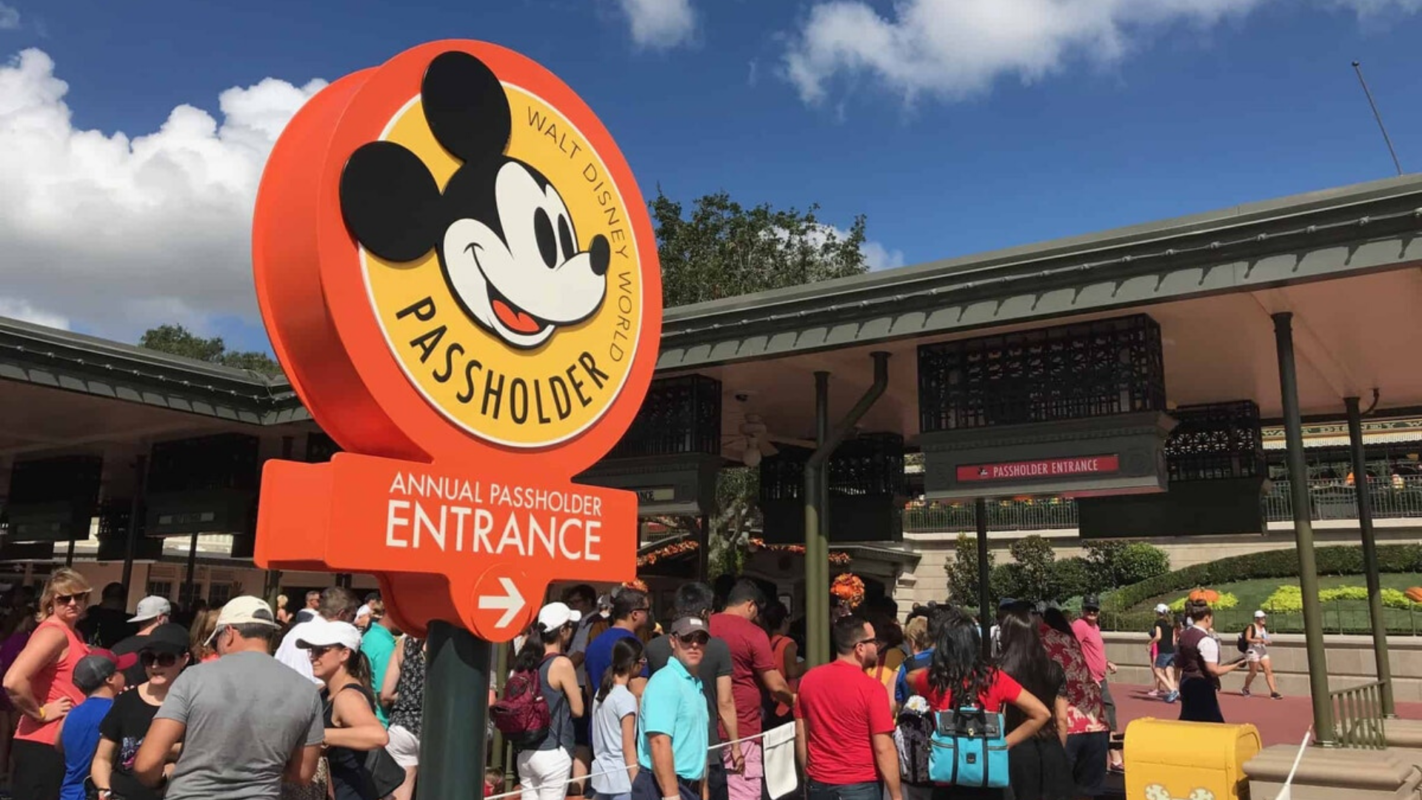 Following last week’s incident where a computer error caused hundreds of dollars to be billed at once from Walt Disney World Annual Passholders, a pair of Passholders recently filed a lawsuit seeking class action status against the resort. Now, Walt Disney World is quietly responding by emailing all Passholders affected and inviting them to reach out for assistance if they incurred any bank fees (such as overdraft charges) or other harm due to the sudden charges.

We want to extend our deepest apologies to the Annual Passholders that were affected by the error that resulted in authorization holds incorrectly applied to their accounts on July 3rd. These holds have been reversed and the change should be reflected in your bank or credit card account at this time.

If you were impacted by this error and incurred bank fees or other harm as a result, please contact V.I.PASSHOLDER Support at (407) 939-7277 for assistance.

Disney had previously announced in April that Annual Passholders would not be charged on their monthly payment plans while the theme parks remained closed due to the COVID-19 pandemic. Many Passholders affected stated issues beyond just overdraft fees, including detrimental effects on credit scores, and more.

Disney has apologized for the incident, claiming it was due to a “computer glitch,” and that refunds are being “actively processed.”

With the parks officially reopening tomorrow, payments are expected to begin processing for Passholder accounts on their next usually-scheduled payment date.