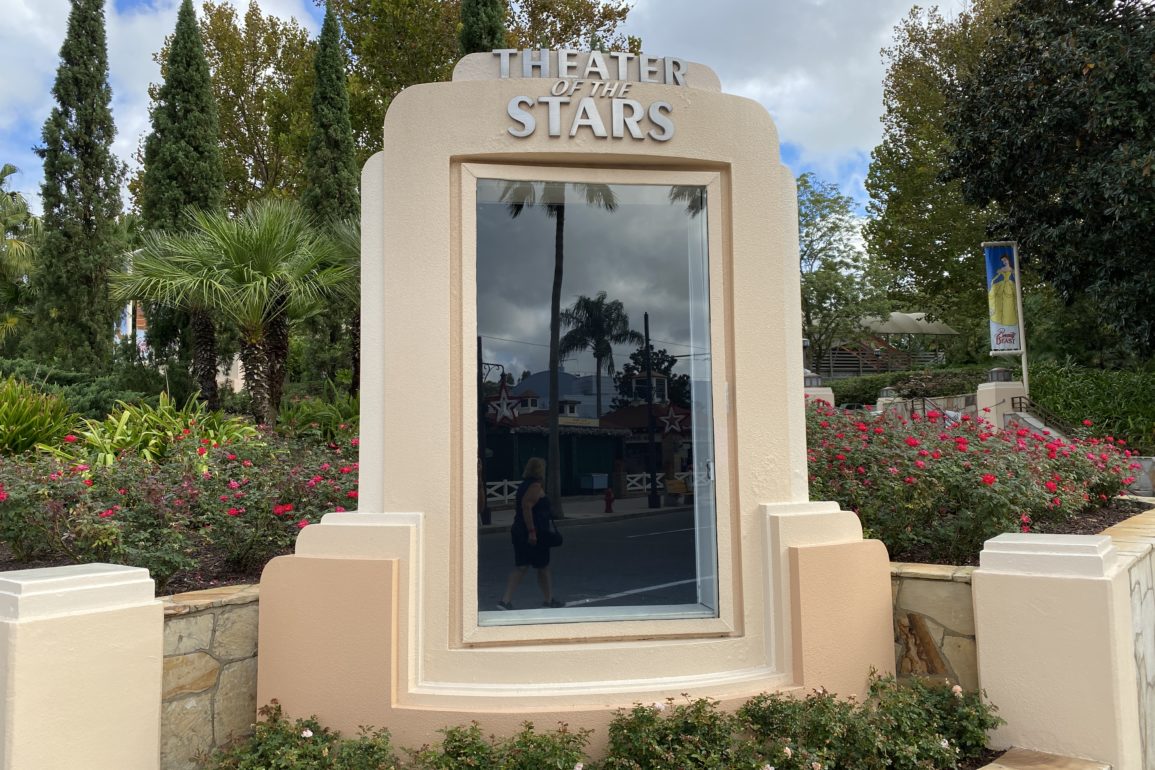 Hello from a beautiful day here at Disney’s Hollywood Studios! We were up bright and early and got our boarding group for Star Wars: Rise of the Resistance from nearby the park, and were ready to explore and find all the latest and greatest things to bring to you. Let’s get started!

When we arrived at the toll plaza around 8:50am, which is just over an hour before the park officially opens, were were surprised to see that not only were there barely any cars ahead of us, but that the parking lot must have been opened some time ago, rather than waiting for the traditional 9am opening. Several rows of cars were already parked, so we hurried along to get parked and inside the park.

Looking to start the day out right, we tried a new breakfast option from Rosie’s All-American Cafe, the Cocina Breakfast. This plant-based option gives those with alternative dietary restrictions or simply different tastes something special to try in this new scramble-style bowl meal. It was a hit for us! For our full review, see our article here.

After breakfast we checked in on some attractions and found that the queue for Twilight Zone: Tower of Terror, which has recently been utilizing the Hollywood Hills Ampitheater queue area, was snaked around the other direction through a backstage door into the Ampitheater area. Fans of Fantasmic and the Fantasmic Dessert Party may recognize this area.

Marketplace Snacks recently reopened, and today we saw it bustling with people eager to get their hands on a Num Num Cookie or Holiday Popcorn.

Oasis Canteen reopened today with a full, unaltered menu for guests looking to quench their thirst with an alcoholic beverage. Draft beer, specialty cocktails, and a full bar are available.

Woody’s Lunchbox is preparing to reopen, with a rope queue in place today. Social distancing markers still have to be added, as well as a menu, before they can open. We’ll be watching for these signs!

We stopped for a snack at the ABC Commissary, and decided to try this new Pumpkin Pie Cheesecake. While ours wasn’t exactly what we were expecting, we still thought it was tasty. For our full review, see our article here.

Why stop at one dessert when you can have two? We found this adorable Milk Chocolate Chai Christmas Tree Mousse at Backlot Express. Just look at that edible glitter! We loved the unusual flavor. For our full review, see our article here.

With snacks on our minds, this little guy caught our eye in Tatooine Traders today. For just $4.99, we think he would make a pretty good tasty souvenir for a Mandalorian fan, don’t you?

We found a couple of fun pins today, including this limited edition Annual Passholder exclusive featuring Bellhop Stitch at the Tower of Terror. We found this pin at The Darkroom for $17.99.

Each box contains one randomly selected pin. We found this box at The Darkroom for $17.99.

Checking in on a few attractions, we found plexiglass dividers had been added to every ride vehicle at Mickey & Minnie’s Runaway Railway. Each car still only contained one party, but we suspect that soon the capacity of the ride will be able to increase to accommodate two parties per ride vehicle.

We giggled to find 3D glasses had been put on a few of the Green Army Men along the exit of Toy Story Midway Mania! Sometimes it’s the little things in life that bring us the most joy.

We had a great time at Disney’s Hollywood Studios today, and we hope you enjoyed coming along with us. Have a magical day!