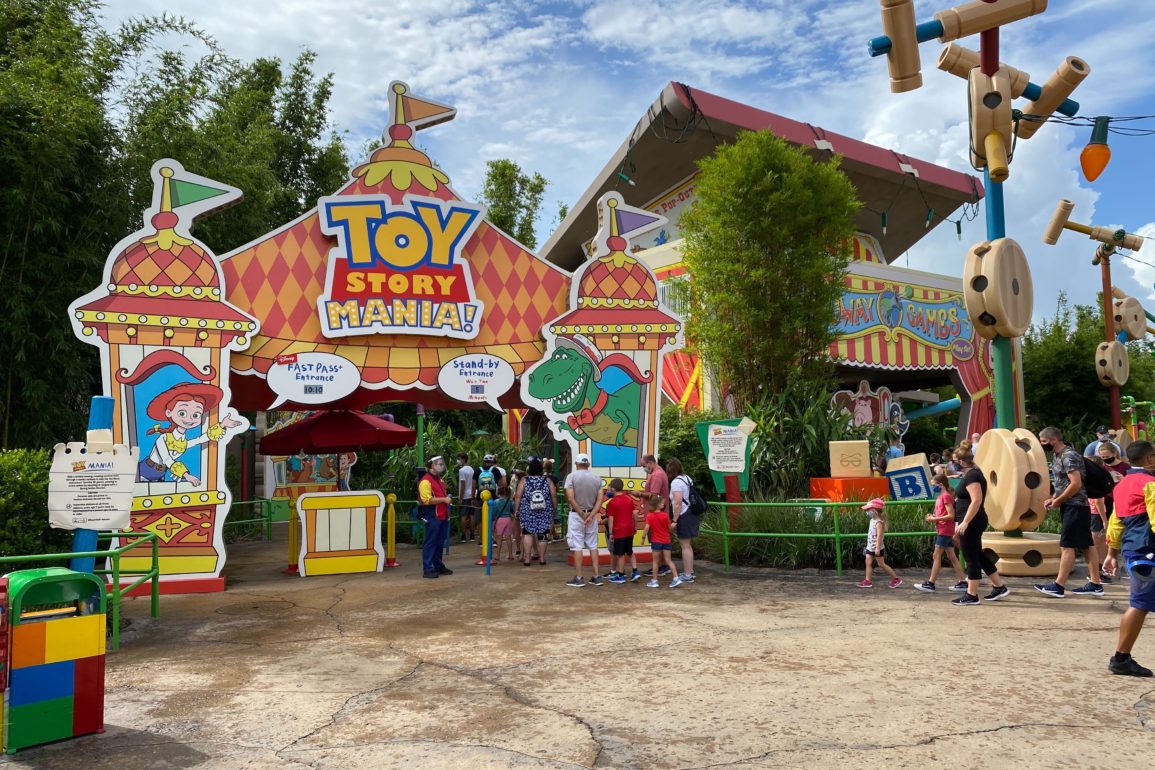 Yet another violent incident has occurred on Walt Disney World property as a fight broke out in Toy Story Land at Disney’s Hollywood Studios. This is another in a string of violent incidents that have occurred over the past year.

The video posted by Twitter user @itsDrewDavid depicts multiple guests in a physical altercation in the Toy Story Mania exit, with others trying to break up the encounter, while multiple others yell for them to stop and try to restrain the parties involved. A Cast Member is visible in the video, and is calmly trying to break up the incident at the beginning before walking away and returning. The encounter eventually ends when other guests pulled the main culprits back from each other.

Several fights have broken out on Walt Disney World property in the past year, at Living with the Land in EPCOT, and twice on the Ferryboats from the Magic Kingdom.

Next
PHOTOS: New ‘Been There’ Starbucks Mug Ornament at Universal Orlando Resort