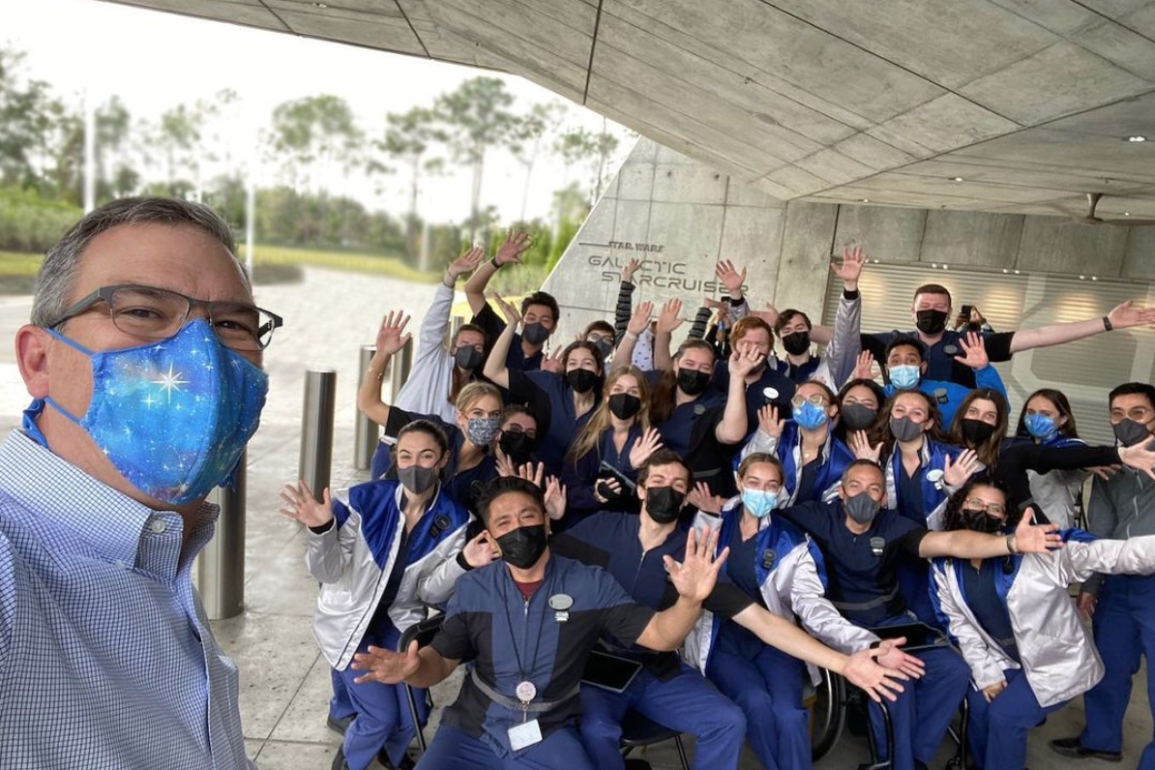 The Walt Disney Company Employment Dropped by 33,000 During Pandemic, Only Now Growing

The Walt Disney Company released their Q1 earnings report for 2022, which indicated massive growth for the company after pandemic losses. CEO Bob Chapek also stated that as of February 2022, The Walt Disney Company employees approximately 195,000 Cast Members. This is higher than last year’s employment numbers but still a significant drop from 2019, prior to COVID-19.

Many Cast Members were furloughed during park closures and while some were called back to work, others lost their jobs permanently.

Next
VIDEO: First Look at the ‘Gardens of Wonder’ Cinderella Statue for Disneyland Paris 30th Anniversary